Preith Shergill is the first Asian woman in the UK to be part of the Senior Leadership Team for the West Midlands Fire Service. DESIblitz chats in more detail to this British Asian role model.

Preith is open to admit that as a British Asian woman, opting for a career in the Fire Service is against the norm, and the figures prove this.

According to Government statistics, only 3.9 per cent of staff in Fire and Rescue Authorities are of an ethnic minority (2014). The percentage of firefighters from ethnic minority backgrounds is 3.4 per cent (2014).

The female ratio is not much better, making only 4.5 per cent. 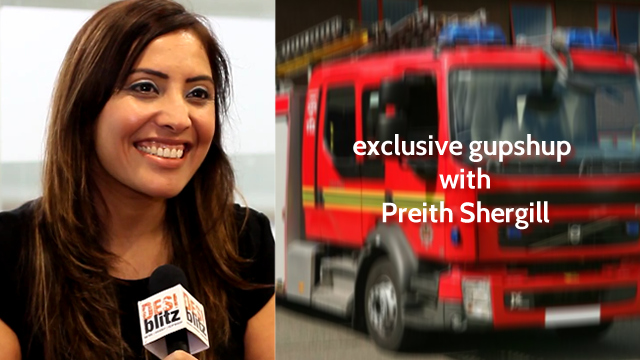 Despite the clear disparities in both gender and ethnicity, Preith is optimistic that a push for diversity is the answer to welcome more inclusiveness into the Fire Service:

“The environment at the West Midlands Fire Service is very inclusive, it’s very diverse. I think it’s one of our strengths, understanding our communities,” she says.

In fact, the West Midlands Fire Service was one of the first to employ an Asian as their Chief Fire Officer in 2009 – Vijith Randeniya (now retired). 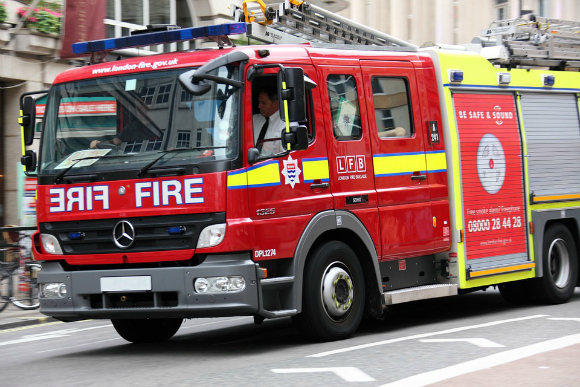 Preith recalls when she first joined the service, many in her community questioned it being a predominantly White and male profession, which would not, in a conventional sense, suit her.

Even asking her own mother about the lack of Asians in the fire department rendered the response, ‘Oh, it’s not for our people’:

“I am apparently the first Asian woman nationally in the UK to lead as part of the Senior Leadership Team,” Preith explains.

Part of Preith’s role is to break down the stereotypes that exist in public sector organisations, including the fire department, police and the army:

“In essence, a lot of what I do is about people … looking at the needs of our people internally and externally. It is about appreciating people as they really are, but also drawing the best out of them.”

Preith adds that while stereotypes exist, the appreciation of ethnic communities, including Asian, for the fire department is by no means minimal. 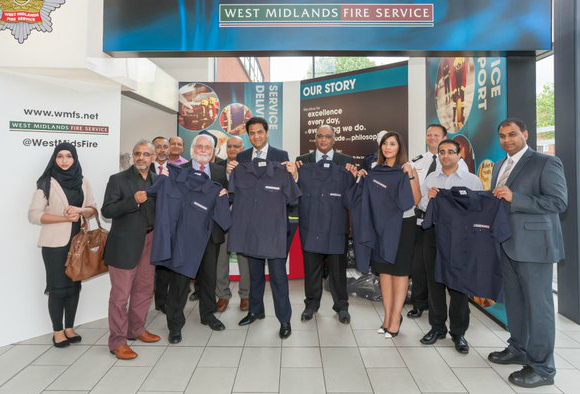 Instead, the assumptions are predominantly due to it being misunderstood by the Asian majority:

“If you think it’s the old school, going out there putting fires out, no. There’s a lot more to it than that.”

As Preith explains, the West Midlands Fire Service works strongly with the local community outside of fire station.

These include local gym sessions, volunteering, and even a Youth Officers Fire Service and a Cadets team.

The aim of the organisation is to understand the community in order to service their needs better:

“Communities are constantly changing. We can’t have stereotypes about communities. So it’s very much about going out there and building relationships.”

The West Midlands Fire Service is perhaps one of the few public sector organisations that promotes cohesiveness in such a way, and strives to improve their services so that inequality doesn’t exist.

And it is their core values of honesty and integrity which have led them this far: 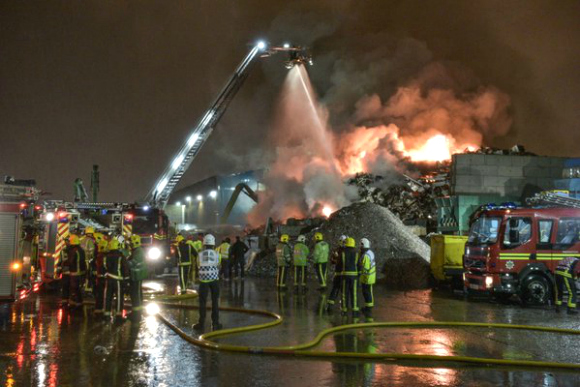 “We’re in an organisation where people give their lives for each other when it comes down to it.

“We’ve got colleagues, who on a daily basis, go in and respond to life-threatening situations, road traffic accidents.

“A person in Fire Control might receive a call from someone dying on the other side of the phone.

“So, honesty and integrity are things we don’t talk about, it’s what we do.”

Preith Shergill is hopeful that many more British Asian women can be inspired by her career success in the Fire Service, and more and more consider a livelihood in the public sector:

“I would really like to encourage more Asian women. I think nationally there’s only one British Asian female fighter that we know of.”

Finally Preith Shergill adds: “I hope that through my contribution, I can inspire others.”