Ever since getting married in August 2019, Pakistani cricketer Hasan Ali cannot help but showcase his love for his wife Samiya in pictures.

Pakistani cricketer Hasan Ali enjoys taking pictures with his wife Samiya Arzoo, sharing his love for her with his fans.

The newly married couple had a lavish but intimate ceremony during August 2019, which took place at the Atlantis Hotel in Dubai.

Hasan and Samiya had a pre-wedding photoshoot, which went viral. The array of pictures showcased their stunning wedding outfits.

Following their marriage, the couple has shared a plethora of photos of themselves enjoying each other’s company.

The photos of the couple are even more popular than the wedding pictures as fans love their chemistry and bond for each other.

Hasan’s photographic way of showcasing his love for his wife has mainly taken place in Dubai where the two seem to be living. 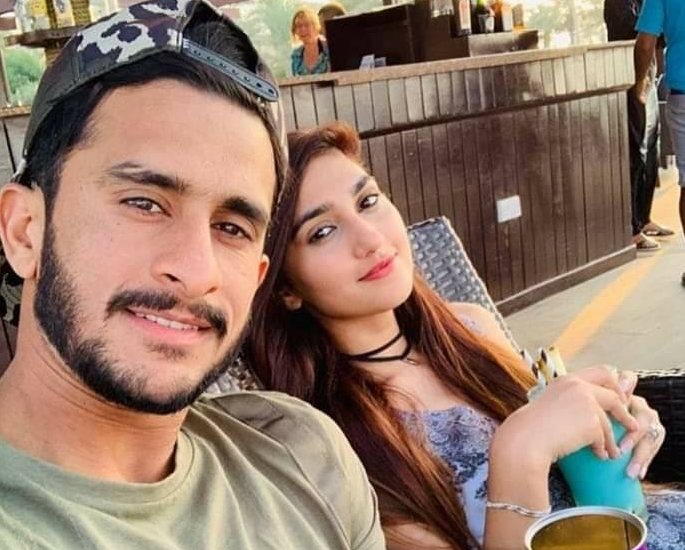 It was reported that Samiya would move to Pakistan following the wedding but it looks like Hasan has relocated to Dubai.

The relationship between Hasan and Samiya began circulating at the beginning of August 2019, which prompted fans to ask when is he getting married.

“Our families wanted to keep this a low key affair, but since the marriage has come out in the media I have decided to make an official announcement to ensure there are no speculations surrounding my marriage.” 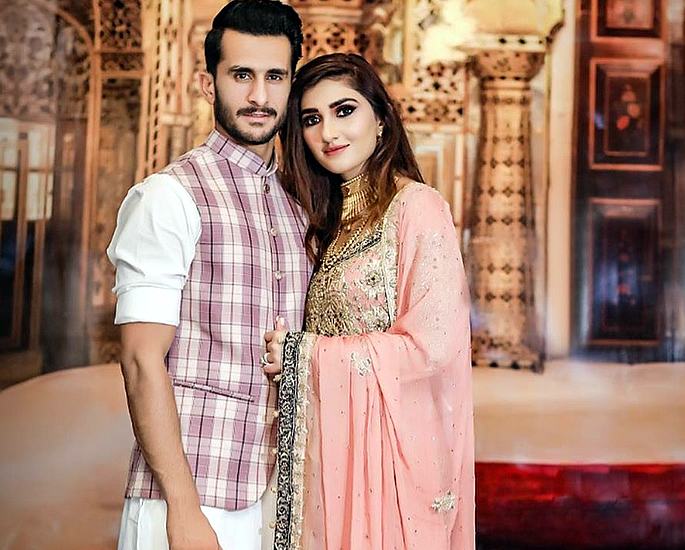 Samiya is originally from Haryana, India, but moved to Dubai where she works as a flight engineer for Emirates Airlines.

She holds an Aeronautics degree from Manav Rachna University which is in her hometown. Samiya has also studied in England.

Hasan Ali first met his future wife at an event in Dubai in 2018 and their friendship gradually progressed into a relationship. 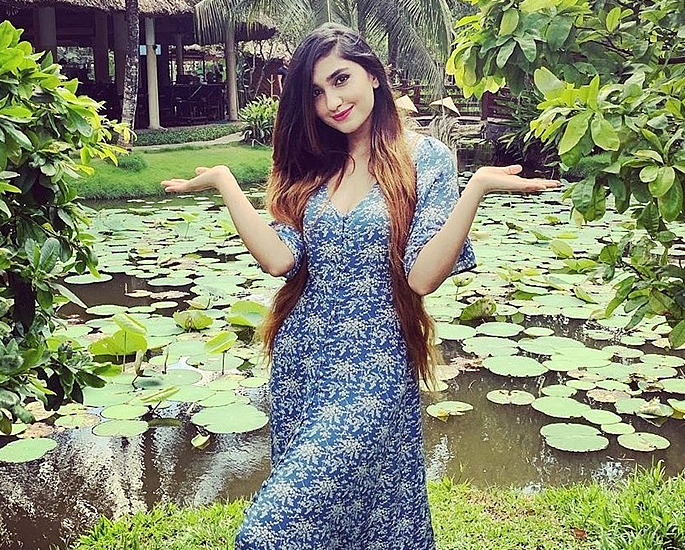 Their relationship eventually resulted in Hasan wanting to marry her. He said:

“I spoke to my brother and sister-in-law after I met her in Dubai. I told my brother that I wanted to marry her and the family had no issue.

“I was the one who first expressed my love for her and proposed to her and then our families took over.”

Despite being a prominent member of the Pakistan cricket team, Hasan revealed that Samiya is not a fan of cricket.

However, he admitted that one of her best qualities is her honesty. 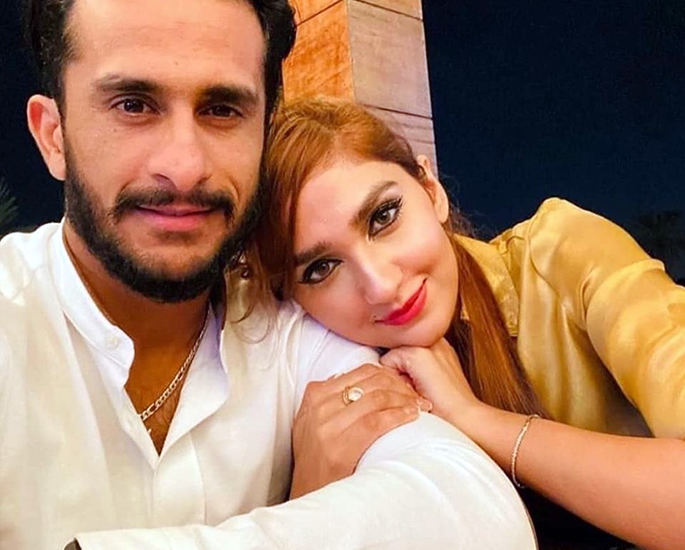 He added: “She knows nothing about cricket and does not like it. Her first favourite cricketer is Hasan Ali.”

With all the pictures together, it is clear that Hasan Ali has a strong love for his wife and that he wants to share his memorable moments with his fans.

Dhiren is a journalism graduate with a passion for gaming, watching films and sports. He also enjoys cooking from time to time. His motto is to “Live life one day at a time.”
Chirag Lukha talks Martial Arts, Titles Galore & Teaching
Can Rinku Singh & Saurav Gurjar become WWE Tag Team Champions?