Cricketer Hasan Ali and Shamia Arzoo get Married in Dubai

Pakistani cricketer Hasan Ali tied the knot with fiancee Shamia Arzoo in a lavish ceremony. The wedding was held in Dubai.

"I was the one who first expressed my love for her"

Pakistani cricketer Hasan Ali got married to Indian flight engineer Shamia Arzoo in a wedding ceremony which was held in Dubai.

The wedding was an intimate affair as around 30 close family members and friends were in attendance.

Hasan had announced his wedding in early August 2019 and said that it would be quite private. During a press conference he said:

“Our families wanted to keep this a low key affair, but since the marriage has come out in the media I have decided to make an official announcement to ensure there are no speculations surrounding my marriage.”

The ceremony was held at Atlantis, The Palm and included two separate halls. Both were small in size as they were organised according to the tight guest list.

The couple had a pre-wedding photoshoot. Their relationship had been making headlines after rumours of a wedding circulated. 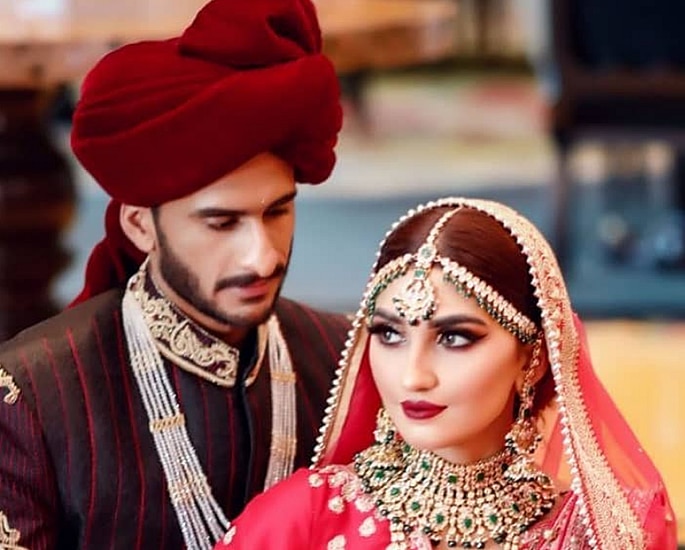 Shamia is from Haryana but lives in Dubai. The 26-year-old is a flight engineer with Emirates Airlines and her family live in New Delhi.

Hasan Ali had met Shamia at an event in Dubai in 2018 and their friendship grew ever since.

The cricketer said: “I was the one who first expressed my love for her and proposed to her and then our families took over.” 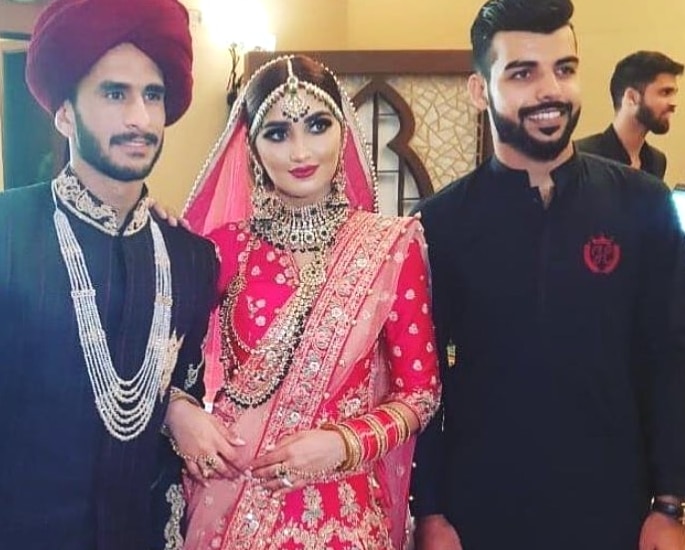 The wedding took place on August 20, 2019, and it seemed the couple was excited about getting married. Their makeup artist Mishi Angelo said they “had no jitters and are incredibly excited”.

Mishi added: “She went for an Indian look for the wedding ceremony. But she will do a Pakistani look for the walima (wedding reception), which will be held in Pakistan.” 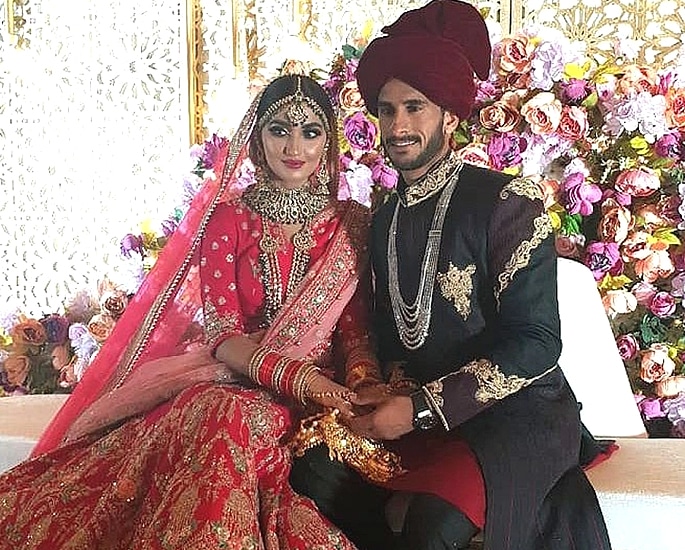 Shamia was dressed in red. Her outfit featured a dupatta and an Indian-style, heavily embellished lehenga. She finished her look with traditional bangles. 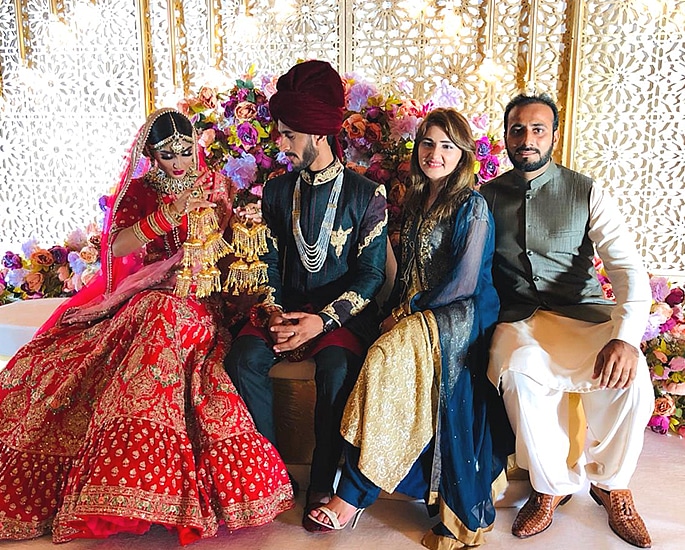 Meanwhile, her groom opted for a black sherwani adorned with gold details and a maroon turban.

“Congratulations Hasan. Wish you both a lifetime of love and happiness.”

“This time you’ll have to treat us to more than Nandos though.” 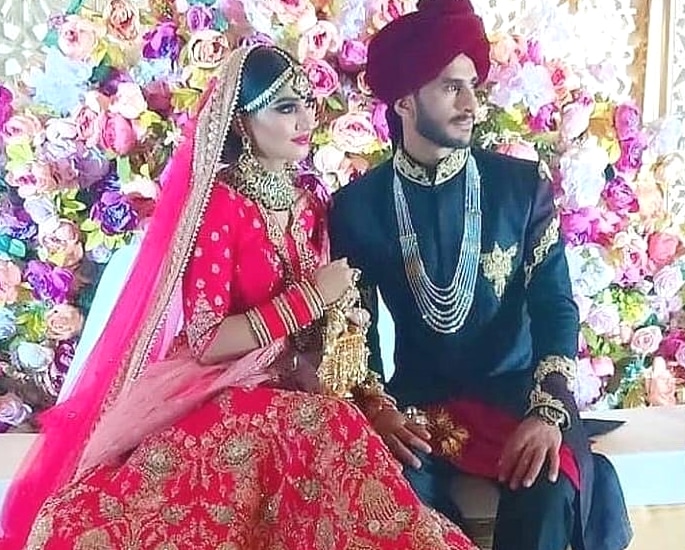 At the ceremony, both halls were decorated with white flowers. A dinner followed the wedding ceremony.

A wedding reception will be held in Pakistan. Shamia will move to Hasan’s hometown of Gujranwala.

On the cricket front, Hasan Ali has played nine Tests and 51 ODIs. During Pakistan’s Champions Trophy victory in 2017, Ali played a pivotal role in their success.

Dhiren is a journalism graduate with a passion for gaming, watching films and sports. He also enjoys cooking from time to time. His motto is to “Live life one day at a time.”
Boxer Amir Khan stunned as His Phone Stolen by Fan
Usingh Bolt: The JOGLE Running Challenge 2019