Adnan Qureshi from Bradford was convicted for his part in a scam to defraud women of their gold jewellery and money while posing as a police officer.

"Zain Khan was a negative influence on this defendant"

Bradford based Adnan Qureshi, aged 33, was convicted of fraud by dishonestly purporting to be a police officer in order to steal over £10,000 worth of gold as part of a bigger scam ran by his now-jailed brother-in-law.

Qureshi was described as “a foot soldier” by his barrister at Bradford Crown Court during his trial ending December 21, 2018.

It was revealed that his “overbearing and manipulative” brother-in-law, Zain Khan, was the real culprit behind the operation which was to coax women they duped pretending to be the police out of money and jewellery.

Khan, aged 31, was jailed for over four years in September 2018, at Leeds Crown Court, for taking part in this fraud conspiracy which had targeted women in West Yorkshire.

Howard Shaw prosecuting revealed to the court how the fraudsters had committed their crimes. 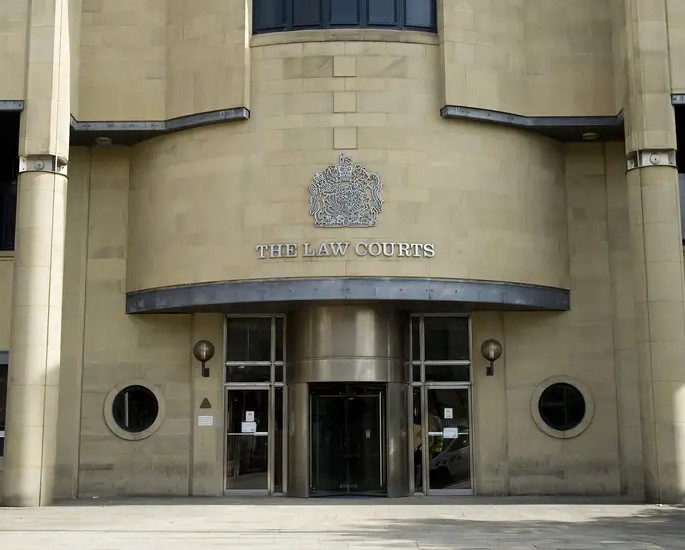 The first victim was an Eccleshill woman who received a phone call from the men saying that her family was in danger after police had been watching her house.

She was told by the fraudsters that money had been taken from her husband’s bank account and that an undercover officer dressed in black clothes would come to collect valuables from her for “safe keeping”.

The crime was quickly detected by the woman’s husband who was abroad at the time, realising she had fallen victim of the fraudsters.

The second victim was a mother who was at home with her child in Dewsbury.

She received a similar phone call to the previous victim from the fraudsters, saying that money had been taken from her account this time.

She was then told to put her cash and gold in a box which would be collected by an officer for ‘safe keeping’.

Both victims never saw their valuables ever again after they were taken by Quereshi.

The uncovering of the scam happened when telephone evidence against Zain Khan emerged which also linked Qureshi as a suspect too. 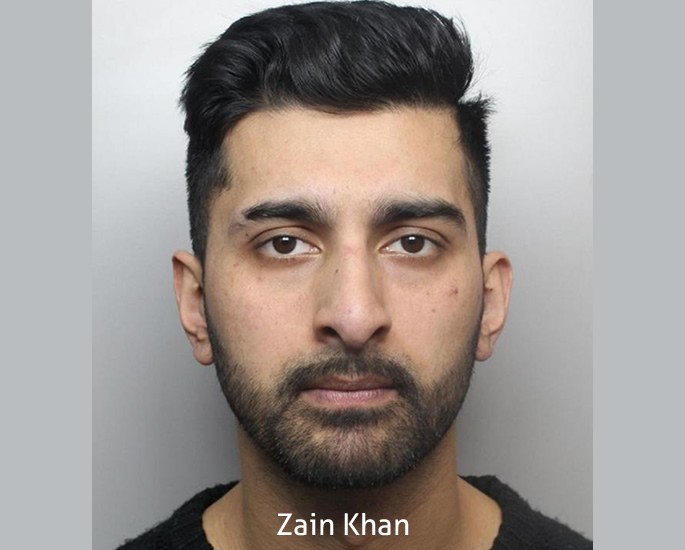 In defence of Qureshi, Shufqat Khan his barrister told the court how he was manipulated and controlled by his brother-in-law, Zain Khan, who came to Bradford in 2016, saying:

“Zain Khan was a negative influence on this defendant. He was a manipulative character.

“He orchestrated a fraud where he used the guise of a police officer to extract money from members of his own community.”

Shufqat Khan said that Qureshi was relieved when Zain Khan was caught, saying:

“It was the best day of his life when Mr Khan was arrested.”

The court was told Qureshi did not have any previous convictions, he had a chronic liver condition and his wife suffered from mental health issues.

“A cynic would say you went into this with your eyes open as a conspirator with Mr Khan, with a view to relieving a lot of people of their money.”

However, it was evident he was under the cosh of his brother-in-law.

Therefore, under these specific circumstances, the judge felt that sending Qureshi to jail would “utterly destroy” his family.

Adnan Qureshi escaped jail and was sentenced by Judge Burn to eight months’ imprisonment, suspended for two years, with a six-month curfew order.

Nazhat is an ambitious 'Desi' woman with interests in news and lifestyle. As a writer with a determined journalistic flair, she firmly believes in the motto "an investment in knowledge pays the best interest," by Benjamin Franklin.
Indian Drug Gang Caught after Heroin found worth Rs. 120 cr
Indian Doctor kept Ex-Wife ‘Alive’ on Facebook after Killing Her