Indian Doctor kept Ex-Wife ‘Alive’ on Facebook after Killing Her

Doctor Dharmendra Pratap Singh has been arrested and detained for the murder of his ex-wife. Who he kept ‘alive’ on her Facebook account after her death.

"We arrested the doctor and his two accomplices for killing Rakhi."

An established surgeon from Gorakhpur in the Indian state of Utter Pradesh, Dr Dharmendra Pratap Singh, has been arrested for the murder of his ex-wife, Rakhi, after pushing her off a cliff in Nepal.

However, to hide the pre-conspired murder, Singh continued to update her Facebook account to keep her ‘alive’ by using her phone for seven months after her death.

Acting as her, he claimed, Rakhi aka Rajeshwari Srivastav, was alive and staying in Assam on the Facebook posts.

Dr Singh had two accomplices, Pramod Kumar Singh and Deshdeepak Nishad, to help him kill his ex-wife by first allegedly sedating her and then pushing her off a cliff in Pokhara in Nepal, while she was on holiday.

However, Dr Singh was arrested with the two accomplices in Gorakhpur and detained in custody for the murder of Rakhi, after police found evidence incriminating him with the crime connected to her phone.

“We arrested the doctor and his two accomplices for killing Rakhi.” 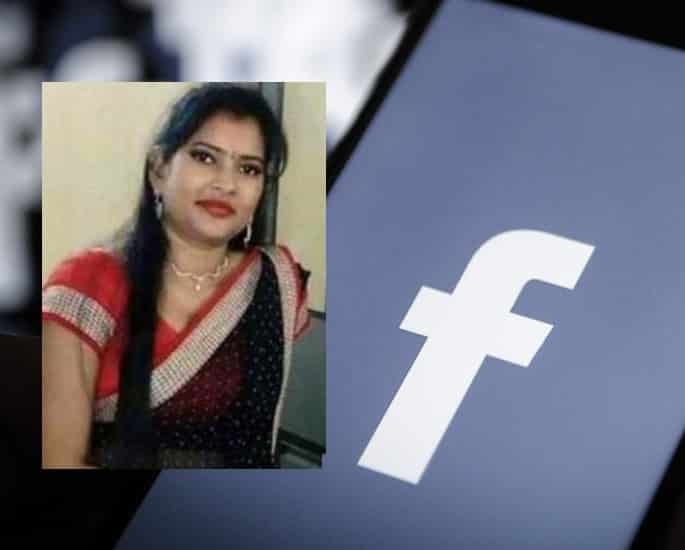 Dr Singh who is the owner of a nursing home met Rakhi aka Rajeshwari Srivastav in 2006. He was already married but fell in love with her and decided to secretly marry her in 2011, after he bought her a house in the Shahpur area of Gorakhpur.

However, they separated after Dr Singh’s first wife, Usha, discovered the illicit relationship.

Rakhi then met another man called Manish Sinha and married him in February 2016.

However, Rakhi continued contact with Dr Singh and started to allegedly blackmail him for money and the Shapur property to be transferred to her name.

When police started their investigations in the case of Rakhi missing, they first suspected Rakhi’s second husband Manish and questioned him.

“Rakhi was missing from Gorakhpur and her brother Amar Prakash Srivastav had lodged missing/kidnapping report with Shahpur police on June 24, 2018, under section 366, 506 of IPC against Manish, a resident of Gaya in Bihar.”

After the involvement of the STF in the case, they established that Rakhi had stayed in Nepal while Manish had returned, after Rakhi sent him back, after learning that Dr Singh was visiting her.

Rakhi’s phone was traced to Guwahati, a city in Assam, on October 4, 2018, about five months after her murder. This made her family think that she was staying in Guwahati. 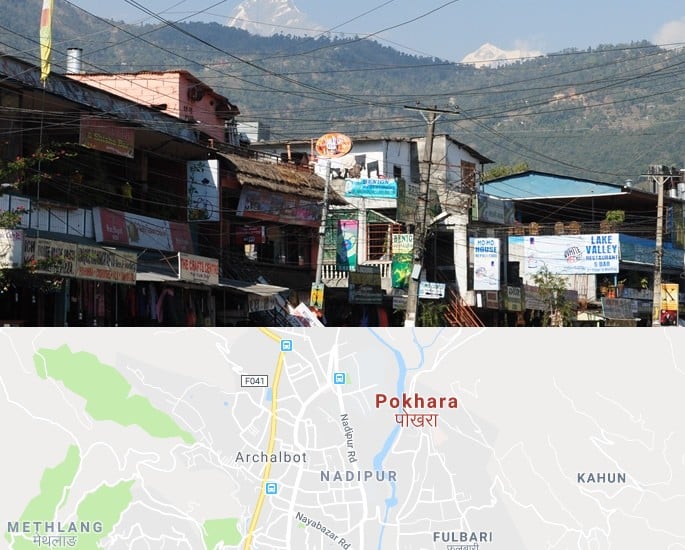 Call log details revealed that Dr Singh was also in Nepal at the same time Rakhi was missing, and her phone was used in Pokhara between June 1 and 4, 2018.

After the STF visited Pokhara to investigate further, local police confirmed they found a woman’s body in the first week of June. It was identified as Rakhi.

This led them to Dr Singh who they tracked down on Friday, December 21, 2018, in the Daudpur area of Gorakhpur.

The phone showed records of Facebook being updated by him.

Reacting to the finding, a police source said:

“This made Dr Singh a prime suspect.”

Dr Singh confessed to the STF that he killed Rakhi because of her blackmailing. He admitted sending her the mobile phone to Guwahati through an aide, where it was being updated via him. To avoid getting traced back to him.

Dr Singh also told police that had tried to kill Rakhi before a number of times but this time his premeditated plan was executed fully.

Amit enjoys creative challenges and uses writing as a tool for revelation. He has major interest in news, current affairs, trends and cinema. He likes the quote: "Nothing in fine print is ever good news."
Bradford Man convicted of Gold Theft posing as a ‘Police Officer’
Indian Girl kills Mother when Stopped Eloping with ‘Boyfriend’