Aaliyah Kashyap, the daughter of filmmaker Anurag Kashyap, revealed she has received vile rape threats over her lingerie photos.

"even the smallest bit of hate does affect me"

Anurag Kashyap’s daughter Aaliyah Kashyap revealed that she has received rape and death threats for posting pictures of herself in lingerie.

The 20-year-old explained that the hate deeply affected her.

Aaliyah said that she was “constantly crying” as a result of the cruel messages.

She had posted two pictures of herself in different sets of lingerie, however, the hurtful messages, which included being branded a “prostitute” has prompted Aaliyah to speak out.

In a video on her YouTube channel, Aaliyah explained the effect trolling has on her. She said:

“So social media negativity is something I have come to terms with.

“Like, I am a very sensitive person and even the smallest bit of hate does affect me, but I don’t know.

“I’m sensitive, I cry almost every day about the dumbest s**t.” 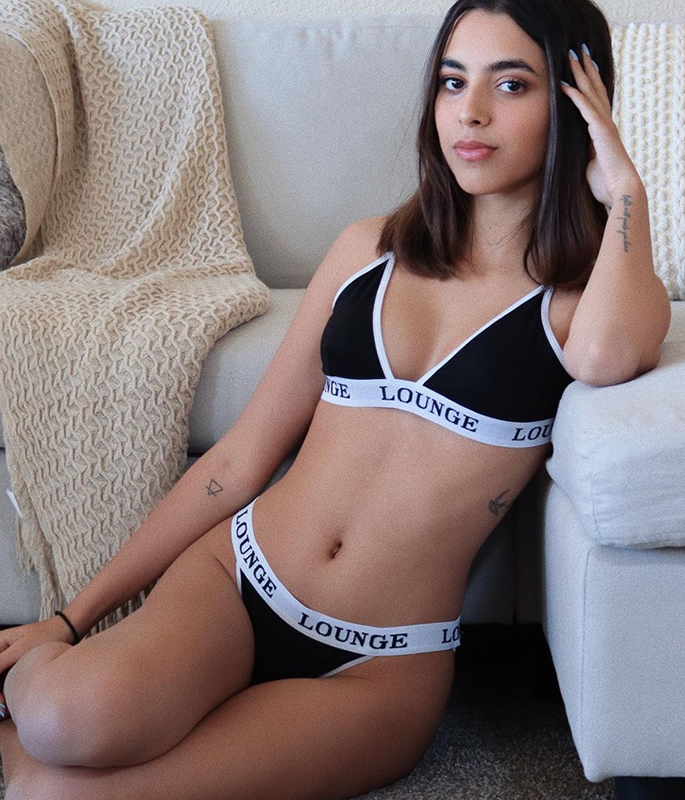 On the hate she received for the lingerie pictures, Aaliyah elaborated:

“People were telling me that I should be ashamed of being Indian and posting stuff like that.

“People were sending me rape threats, calling me a prostitute, DMing me and asking me what my ‘rate’ was, sending me death threats, s**tting on my family.

“That whole incident of the picture got me a lot.”

While the US-based student was affected by the trolls, she realised that she should ignore them as they are hiding behind their phones. She explained:

“I just realised that it doesn’t matter because these are people hiding behind their phones and have nothing better to do. I honestly just block everyone. 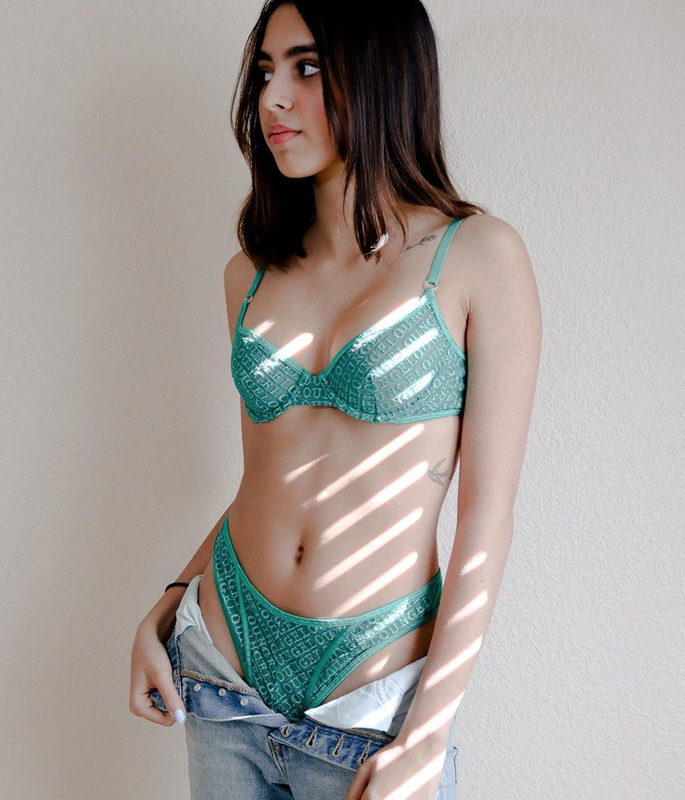 In her video, Aaliyah Kashyap also spoke about her relationship with her boyfriend Shane Gregoire.

“Shane and I don’t really argue or anything. If something does come up, we just talk about it.”

“Like, we have a conversation about it and then move on.

“I think that is the best way to deal with disagreements in a relationship, just to communicate, instead of fighting, screaming, and arguing with each other.”

Unlike other star-kids, Aaliyah has no intention of joining Bollywood, stating she “didn’t grow up with the Bollywood glamour”. 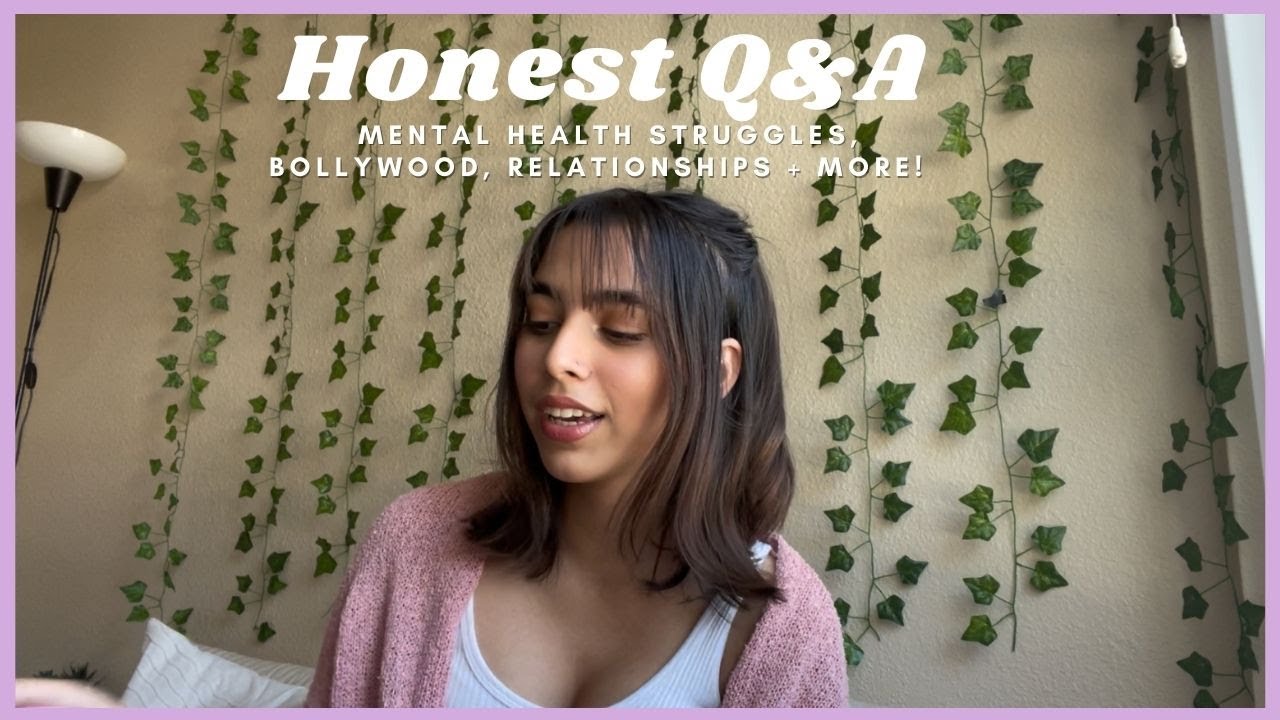 Dhiren is a journalism graduate with a passion for gaming, watching films and sports. He also enjoys cooking from time to time. His motto is to “Live life one day at a time.”
How Taimur Ali Khan is being Prepared for his new Sibling
Simone Ashley lands Lead role in ‘Bridgerton’ Season 2