Aaliyah Kashyap has opened up on her relationship with her parents, Anurag Kashyap and Aarti Bajaj, calling them her “best friends”.

In a YouTube video, Aaliyah Kashyap opened up on her relationship with her parents.

Despite the separation, the pair continue to maintain cordial relations with each other.

Aaliyah revealed that she has always had an honest and friendly relationship with them, calling them more like “friends” rather than parents.

On her YouTube channel, Aaliyah shared a ‘chit-chat get ready with me!’ where she answered questions from fans.

The first question was in relation to how open she is with her parents.

In response to it, Aaliyah said: “I’m very open with my parents.

“My parents when I was growing up always wanted to have a relationship where it was more like a friendship rather than like a strict parent-child relationship.

“That way, I wouldn’t be sneaking around doing stuff.”

Aaliyah went on to talk about the things she did as a teenager, such as drinking alcohol. She said she kept such things open with her parents.

She continued: “Obviously, all teenagers experiment with stuff like alcohol and stuff like that, but I was always very open with my parents when I did anything like that.

“Because, I mean, it’s normal.

“I am not going to lie and say I didn’t drink as a teenager. Of course, I did, I do.

“But I was open with my parents and I was responsible when I was doing it.”

Aaliyah also revealed that she discusses her dating life with her parents. She is currently in a relationship with Shane Gregoire. 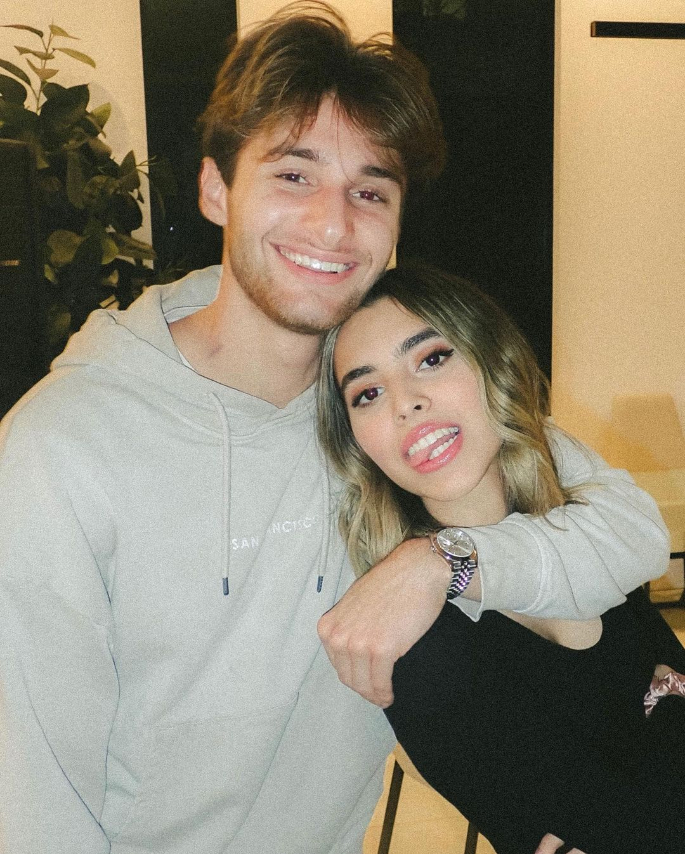 She explained that while her mother knew every detail about her dating life, she told her father when things were serious.

“Even when it comes to relationships, I am very open.

“Every time I was like talking to a guy or dating a guy or anything, I would tell my mom about it.

“My dad, I would only tell when it was going to actually turn into something serious. Like, the actual dating and not just talking.”

Aaliyah Kashyap has used her YouTube channel to talk about various subjects.

She previously shared a video where she opened up on her mental health battle.

Dhiren is a journalism graduate with a passion for gaming, watching films and sports. He also enjoys cooking from time to time. His motto is to “Live life one day at a time.”
Ram Gopal Varma clarifies Comment on Aamir Khan’s Acting
‘Radhe’ becomes Most-Watched Film on First Day of Release