There are many Desi contemporary Instagram poets that have a strong following on the platform.

Instagram has a typically younger demographic which has helped poets reach a new audience, many of whom may not have been initially interested in poetry.

Aside from Instagram poet and New York Times bestselling author Rupi Kaur, there are many other Desi contemporary poets who are worth a follow.

Here are five Desi contemporary poets to check out. 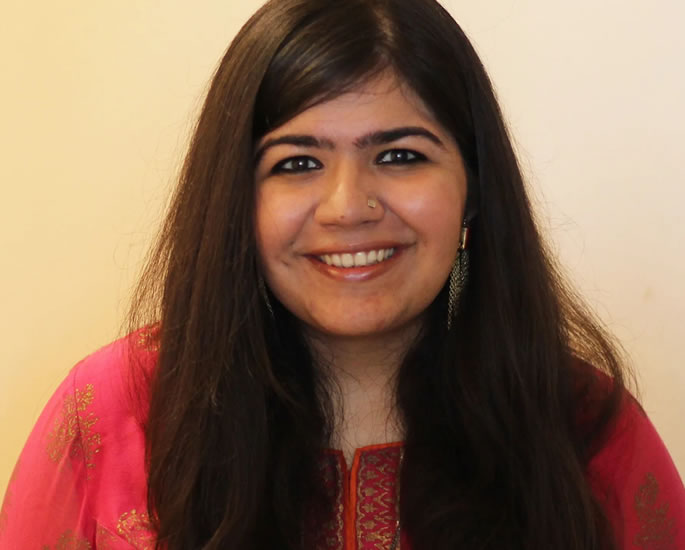 Her work covers a wide range of topics including the 1984 Sikh massacre, female empowerment and mental health and wellbeing.

While the young Instagram poet is often cited by others, Harnidh’s muses include Margaret Atwood, Akhil Katyal and Mihir Vatsa.

Harnidh says she writes about what inspires her. She said:

“The feminist movement, the third wave, especially, really inspires me. So does India, I guess.” 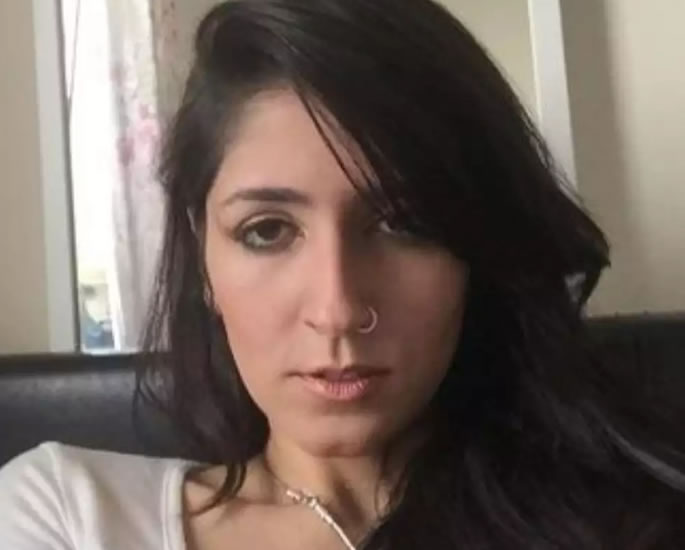 London-based Instagram poet and visual artist Nikita Gill has a large following and has been compared to Rupi Kaur.

The poet, with the help of Instagram, has gone viral multiple times.

She uses mesmerising visuals, typography and aphorisms in her work.

Nikita is known to write about topics such as fantasy and reality, female empowerment and suffering.

Her work has been shared by Kourtney Kardashian on her Instagram Story many times. 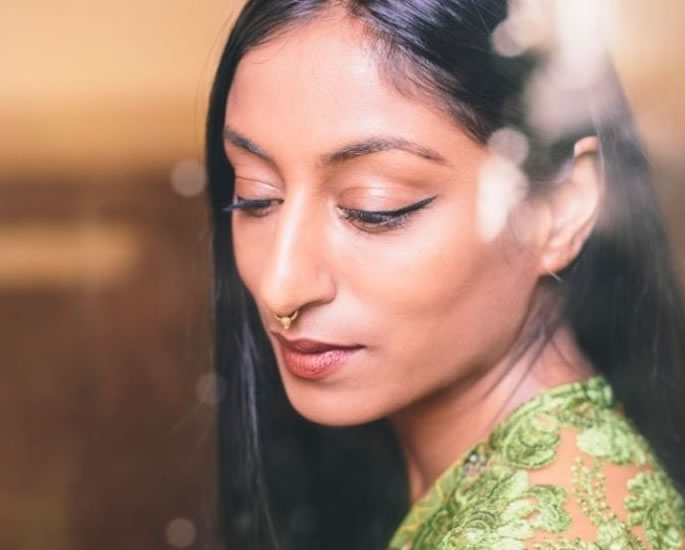 Her second book of poems, Where Do You Go Alone, was published in 2019.

The Instagram poet shares the reasoning behind her username:

“Before I took my work to Instagram, I was posting my work on Tumblr under the pseudo-name ‘maza dohta’, which is a reference from the novel 1Q84 by Haruki Murakami.”

The poet mainly writes about self-love and acceptance. 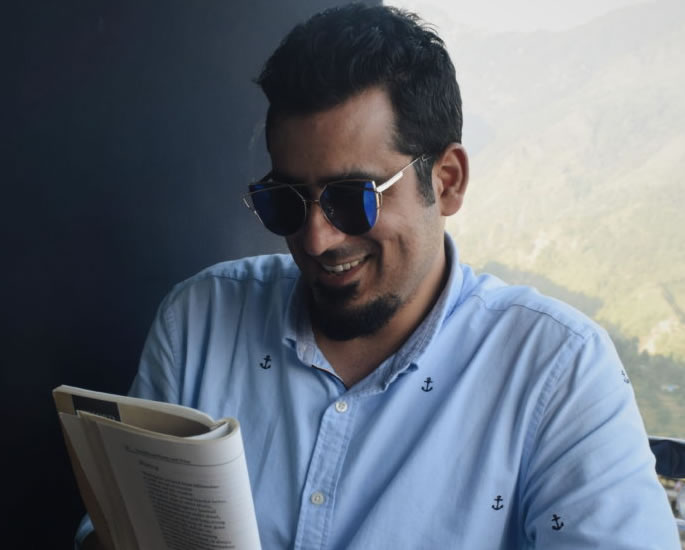 Akif Kichloo is a doctor, photographer and artist, alongside being an Instagram poet.

His poems have appeared in various international anthropologies such as Poem a Day Anthology 2015 and Umbilical Cords: An Anthology on Parents Remembered.

Akif writes about a variety of subjects including love and relationships.

Boasting an impressive 50.4k Instagram followers, the poet’s work is compiled in a storytelling style. 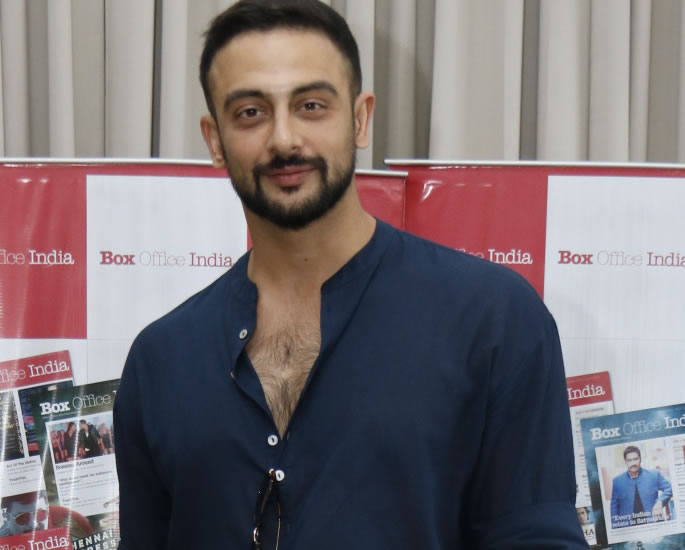 As well as being an established actor, Arunoday Singh is also a fan of poetry.

His work revolves around the idea of love and as a true romantic, his words inspire the readers.

His Instagram poetry page has over 119k followers, where he regularly shares his work alongside motivational quotes to inspire his followers.

Arunoday shares his poems in calligraphic writings, inspired by music, success and healing.

He writes about topics such as love, loss, friendship, travel and more.

Readers are able to use poetry to help articulate their experiences concerning topics such as love, relationships and trauma.

The app has led to many poets self-publishing their work, something which they may not have been able to do without the platform.

It has evolved into a home for an ever-growing community of poets, writers and artists.

As a result, the app has led to the global resurgence of poetry.

Ravinder is a Journalism BA graduate. She has a strong passion for all things fashion, beauty, and lifestyle. She also likes to watch films, read books and travel.
An In-Depth Guide of Pakistan’s Most Scenic Hikes
Artist draws Zayn Malik as Indian Groom in Viral Video