Zafar Iqdal and his nephew Assad Ifdikhal have both been jailed for selling fake designer goods including bogus Hugo Boss tracksuits and Mulberry handbags.

"they were sold at heavily discounted prices."

They were caught in an undercover operation selling the items from a Strangeways lock-up on Great Ducie Street. The district has become known for the selling of counterfeit goods and has been dubbed Britain’s “knock-off capital”.

The pair sold the bogus designer gear at heavily discounted prices compared to their legitimate counterparts.

One item included a Mulberry handbag which was sold for £10. A real one costs approximately £1,000.

Iqdal and his nephew sold items to undercover officers at least four times in April and May 2018 before the pair were arrested and taken to court. 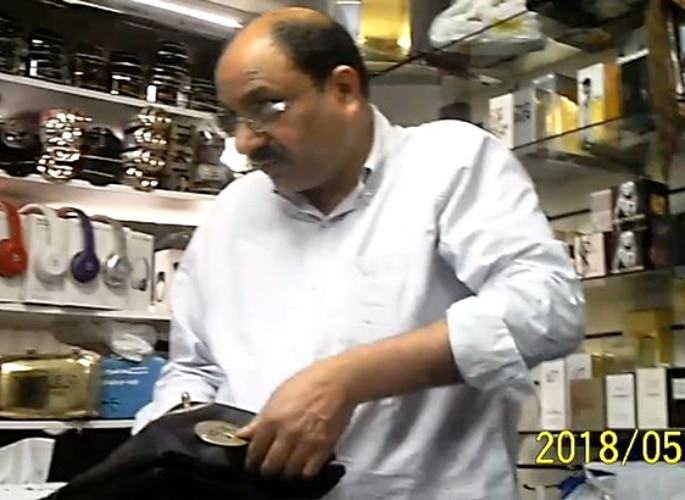 Prosecutor Claire Cooper said: “Both of these men became involved with undercover operatives posing as genuine customers and sold them goods displaying trademarks.

“They were selling in the area that is commonly referred to as the ‘counterfeit capital of England’.

“As they were of a counterfeit nature they were sold at heavily discounted prices.

Peter Buckley, defending the pair, said his client started selling goods in the shop when his painting and decorating career stalled.

As reported by the Manchester Evening News, he said: “Mr Iqdal is self-employed, he works as a painter and decorator and has a wife and a son who is 11. He also supports his nephew while he is in the UK.

“He sought to earn a few extra pounds by working at this outlet when he was struggling with the painting.”

“He has expressed remorse. I don’t believe they appreciated the seriousness of what they were doing, but they do now.

“They have both taken responsibility for their actions and neither have tried to go behind anything they have done.” 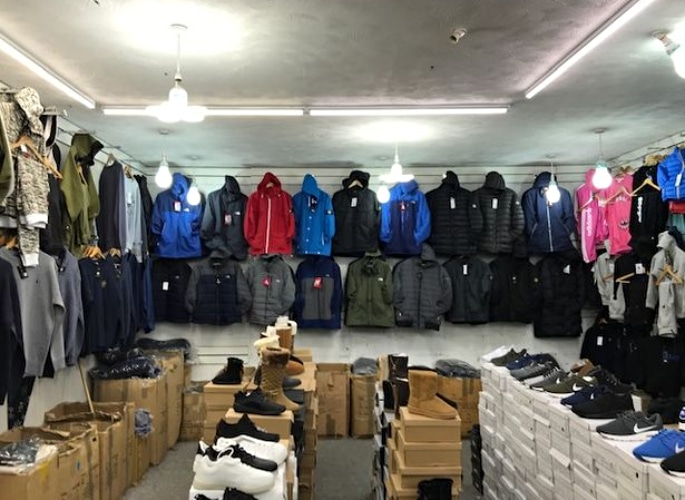 Mr Buckley explained that Ifdikhal moved to the UK from Pakistan in 2017 and was hoping to send money to his loved ones.

He added: “He went to work in the shop and was paid a trivial amount. He said that money would go a long way if he sent some back to his family in Pakistan.

“He has applications to work here pending, he has confirmed that he would go back to Pakistan if he was not granted permission. He is dependent on his uncle who he resides with.” 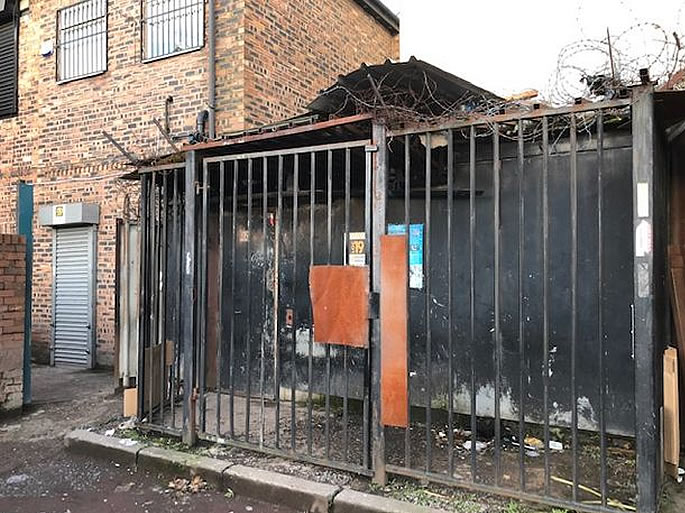 Zafar Iqdal pleaded guilty to selling goods bearing a sign likely to be mistaken for a registered trademark and possessing goods with a false trademark for sale.

He was handed a 12-month community order. It is made up of five rehabilitation activity requirement days and 80 hours of unpaid work.

Assad Ifdikhal admitted the same offences. He was also given a 12-month community order with 60 hours of unpaid work.