Spotting the Signs of Mental Illness in South Asians

Spotting mental illness within South Asian communities remains a very difficult task due to the stigma. Here are some of the key signs to look out for.

"I experienced judgement and anger from family members"

Imagine your best friend wasn’t your best friend anymore? They didn’t eat and couldn’t sleep; they had no energy to do anything – even simple hygiene routines became a struggle. They would never leave their house and would often be seen withdrawn from the world?

What if your best friend was fixated on death; wishing they would just disappear? Imagine you saw this and thought nothing of it?

Now, imagine it’s too late? And you were standing by their deathbed; knowing there was no way out of this, that they were going to die?

What if there was something you could have done to help save their life?

Mental illness is a condition which causes serious disorder to a person’s behaviour and/or thinking.

1 in 4 people will experience a mental illness in any given year. It is also estimated that one person (across the world) will commit suicide every 40 seconds, with the number of attempts exceeding this.

A recent index of 301 diseases found that mental illnesses are significant contributors to the overall disease burden worldwide. 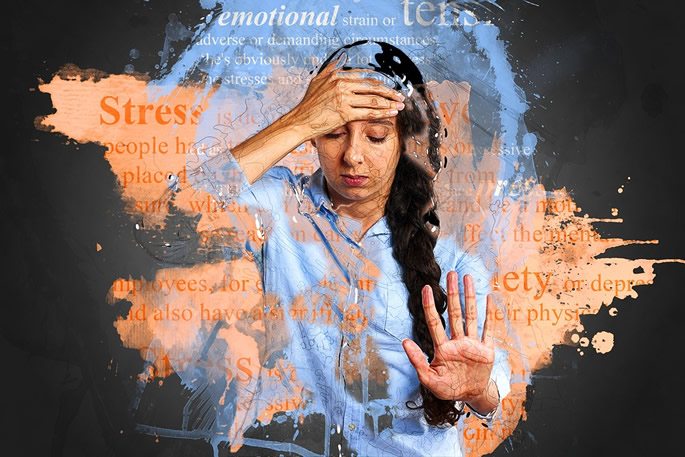 Though this is fast becoming an epidemic, mental illness is often met with stigma and discrimination. One of the major drivers of the mental illness stigma are the myths that surround it, especially in South Asian society.

One British Asian girl, Siama, shares her experience: “I remember my sister’s reaction to the first time I was diagnosed with an eating disorder – she said I wasn’t skinny enough to have anorexia.

“Because food is so accustomed to South Asians, I experienced judgement and anger from family members if I didn’t eat as much as they wanted me to. I remember a constant feeling of distress.”

Many Asians who experience mental illness can find it difficult to confide in family members and even friends. In some cases, it can make an individual feel even worse about themselves. One Indian man, Bal writes in a blog piece:

“When I think about the reaction from my community when I was going through mental illness, the sole emotion it evokes is abandonment.”

As Bal describes, one of the key responses that he had from other Asians was that of ignorance: “Depression? What have you got to be depressed about?”

Bal adds that many in the Desi community see mental illness as a weakness, or there being something ‘wrong’ with the person experiencing it. This could not be further from the truth.

These stigmas are a major barrier to early diagnosis and treatment of mental illness in South Asian communities.

Everyone is at a potential risk of developing mental illness regardless of age, sex, sexuality, ethnicity, race or religion.
Conversation and education are essential if we are to tackle the ‘silent killer’. 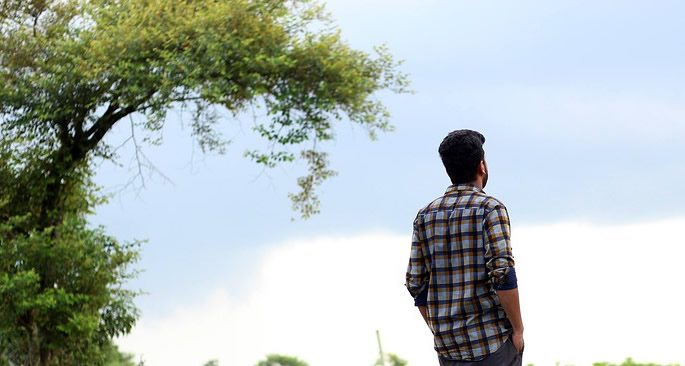 Collaborating with multiple psychiatric sources, we have put together a list of early warning signs of mental illness:

Some symptoms of mental illnesses appear as physical problems also, such as:

Many of the symptoms listed above overlap in effects and diagnoses.

It is important to note that one or two of these symptoms alone cannot predict mental illnesses, but rather several symptoms combined that causes severe distress and affects an individual’s ability to function normally in their daily lives.

The increased number of stressors present in our daily lives, in the form of work, school, friends or family has meant that the rate of stress-related disorders (both physical and mental) has increased drastically.

The symptoms of Stress and Depression are similar and therefore often confused with one another. Both exhibit a change in sleeping patterns, mood swings, nervousness or helplessness, fatigue, unusual eating habits.

It is important that we nourish and take care of our mind daily. 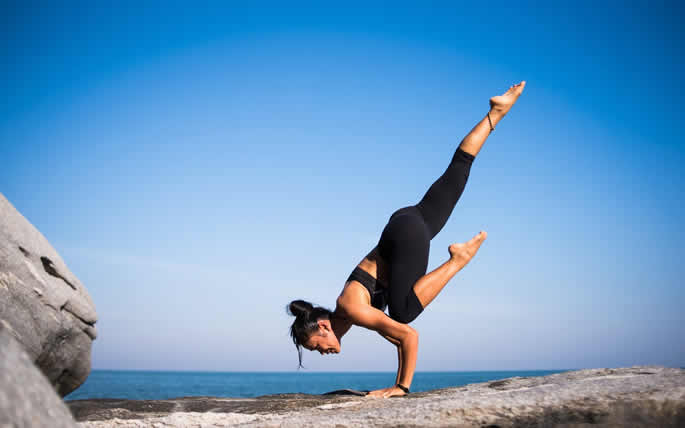 There are many things we can do to take care of our mental health. Schedule a minimum of 5 minutes a day to do something for yourself.

This can be anything, from reading a book, taking a bath, deep breathing, meditation, physical exercise, watch a feel good tv show or movie, write, paint, make your favourite food, grab your favourite coffee/hot drink or even going for a stroll in your neighbourhood.

The list is endless, but the outcome remains the same – it builds your sense of self-love, self-esteem and gives your mind a break with a chance to restore itself consciously.

More self-soothing techniques can be found on Kellevision here.

If you are concerned about a friend, loved one, or oneself please contact your local GP.

If the situation is life-threatening call the emergency services:

Where to Get Emergency Support 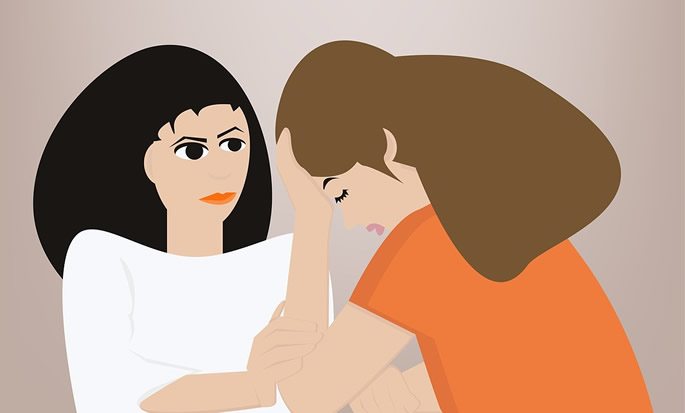 Listed below are some suicide prevention hotlines:

Communication is key for prevention, recovery and awareness. Talking to your family and friends, lending them a shoulder to cry on, can make the world of a difference for someone suffering.

No-one is alone nor should they be made to feel that way. Bollywood star, Deepika Padukone shocked fans when she opened up about dealing with depression. Speaking about her Non-Government Organisation in 2015, Padukone said:

“Most importantly for people like me who have had an experience with anxiety and depression, I think it is important to know that there is hope.”

“And we as a foundation are here to help you and we need to spread awareness and need to destigmatise mental illness.”

Mental illnesses aren’t discriminative, so we should not be either.

Harleen is an aspiring poet, novelist and activist. She is a metalhead who loves all things Bhangra, Bollywood, horror, supernatural and Disney. “The flower that blooms in adversity is the most rare and beautiful of all” - Mulan
Indian Doctors still Practice ‘Two-Finger Test’ on Rape Victims
How #NotShaadiMaterial Challenges the ‘Ideal’ Indian Wife