Mental Illness is becoming less of a taboo in British society, however, why is it still hidden and ignored in South Asian families? DESIblitz explores.

ADHD is one of the biggest and most common mental disorders in children, yet it is the least understood.

Many parents, especially South Asians, may just brush it off and believe their child is just going through a ‘phase’.

DESIblitz looks into what ADHD exactly is and why the South Asian attitude towards mental illness is so negative.

ADHD stands for Attention Deficit Hyperactivity Disorder and is a mental health disorder which affects children. The disorder is very complex and the causes are not yet clearly understood.

No single cause for ADHD has been identified although it is known that there are biological origins for the disorder.

Studies have shown that many children with ADHD have a close relative that also has the disorder.

There are however links to smoking during pregnancy and premature delivery, low birth rate and injuries to the brain at birth are all thought to be risk factors. 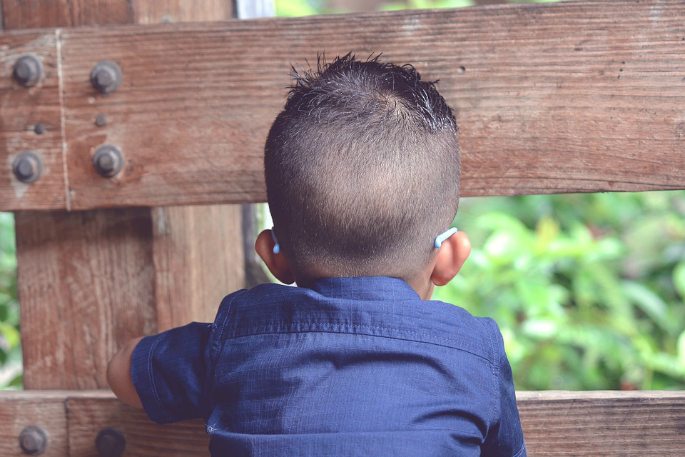 There are two different types of ADHD, an inattentive type and a hyperactive-impulse type, however, it is most common for a sufferer of ADHD to have a combination of the two.

Symptoms of the inattentive type include having trouble paying attention to details, difficulty staying focused on tasks and having difficulty following instructions.

The hyperactive-impulsive type includes symptoms such as difficulty remaining seated, excessive running and climbing and problems with interrupting or intruding.

ADHD cannot be cured but can be successfully managed. In most cases, the best treatment is a mixture of both medication and behavioural therapy.

In some cases, the symptoms of ADHD become less severe as the person grows older.

Diagnosis of ADHD depends on an evaluation from a specialist such as a doctor or paediatricians as there is no test for the disorder. To be considered for a diagnosis of ADHD a child must show signs of either inattentive or hyperactive-impulsive type ADHD.

The stigma in the South Asian community has always been bigger than the stigma in British culture and just does not seem to be getting any smaller.

Many families with children with a mental disorder tend to hide the fact their child has the disorder from others and even themselves.

This leads to them not taking their child to the doctors to get help which only makes the disorder worse in the long run. British Asian Preeya* explains:

“A family member of mine who was quite traditional has a child with ADHD. However, it was not diagnosed for a very long time because the parents refused to accept the fact there was something wrong with their child they would just insist that the child was going through a ‘naughty phase’.”

“When the child was finally taken to the doctors because his behaviour was getting out of hand the doctor even said himself that it wouldn’t have gotten to that stage if it was diagnosed earlier as there are ways to control the disorder,” says Preeya. 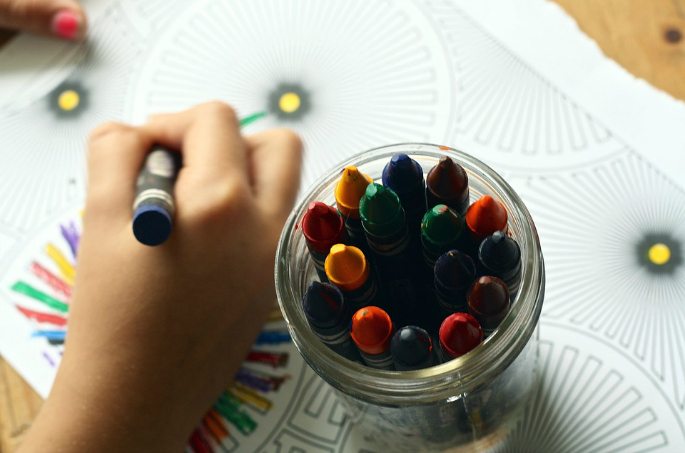 Research has been carried out on the stigma of mental illness in the South Asian community to try and understand why these attitudes exist.

The research was carried out by Time to Change and was a “report into attitudes towards mental health problems in the South Asian Community in Harrow, North West London.”

The study included South Asians with a mental illness and who had a relative with a disorder.

The key findings into why South Asians have these attitudes were:

Shame. A fear and secrecy surround mental illness in the community because of the ‘family reputation.’ People with a mental illness agreed that their illness was not to be discussed and kept private.

Causes of mental health problems are usually misunderstood. Many Asians, especially the older generation believe that someone may have put black magic on their family or they feel as if other families may think their children’s illness is down to bad parenting.

Social pressure to conform. There is pressure for South Asians to get a good education, get married and start a family, however, this may not be possible for people with a mental illness. 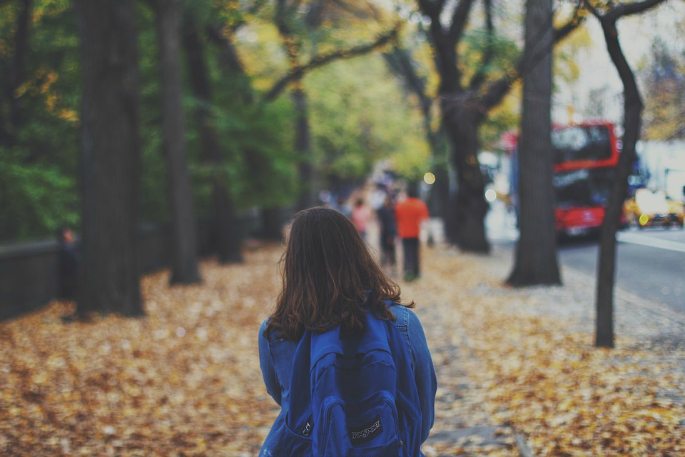 People with mental health problems are not valued. In the study it was found that those in the South Asian community saw people with mental disorders as being ‘stupid’ and therefore others within the community do not listen to their opinions or value their point of view.

Marriage prospects can be damaged. Not only do the family worry about the child with the illness not being able to get married, they also worry about the other children in the family, especially where arranged marriages are concerned. They may feel as if other families may not want to marry into their family as they may not be seen as a ‘good’ family and may worry the disorder is genetic:

“I can understand the older generation having these attitudes towards mental illness, however, it is not right. I just hope that the stigma will end when the younger generation becomes older as they are now more aware and educated on this subject,” says Jay.

The taboo of mental illness in British society started getting smaller when it started to get acknowledged more and spoken about in the media, hopefully, this can also soon become the case in the South Asian community especially when the stigma may be causing harm to children with these disorders.

In a previous interview with DESIblitz, Pam Malhi, a British-Asian mother who has a daughter On the topic of South Asian attitudes towards the matter she says:

“But that’s just part of her autism – she has no control over what she does and how she reacts to certain situations.” 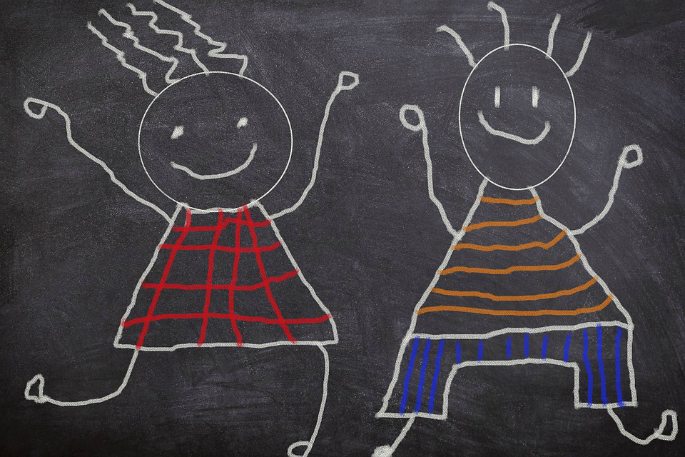 If you feel as if your child is displaying any of the symptoms of ADHD listed earlier in the article, do not hesitate to contact your doctor, even if you have a slight worry, it’s better to be safe than sorry.

To be diagnosed with ADHD, your child must also have:

Like any mental or behavioural disorder, ADHD should not be something to be ashamed of. Parents should not feel like they need to keep their children in isolation and away from society. Seeking support can ensure every child gets the necessary help they need, and that they can have fulfilling lives.

Is it Acceptable to Help Illegal Immigrants?
The Popularity of Sex Swinging in South Asians