Sara Ali Khan has confessed that she has dated Veer Pahariya and that he was the only guy she has been in a relationship with.

Actress Sara Ali Khan, who has been winning everyone’s heart since her Bollywood debut with Kedarnath. She was later seen in Simmba opposite Ranveer Singh.

Saif Ali Khan’s daughter revealed she had a crush on Kartik Aaryan on an episode of Koffee with Karan. When asked about him, she said: “I think he is damn cute yaar.”

Since then, both Sara and Kartik have been asked about each other during a number of interviews and press meets. Karan Johar also introduced the two to each other at an event.

She recently opened up about her dating experiences in an interview with Filmfare and she revealed that she had dated Union Minister Sushil Kumar Shinde’s grandson Veer Pahariya.

Pictures of the two together went viral in 2016 and speculation on whether they were dating circulated. However, none of them confirmed the news.

But Sara has now admitted that she was with Veer and that he is the only boyfriend she has had.

During her interview, she said: “He’s the only one I have dated. I have had no other boyfriends in my life.” 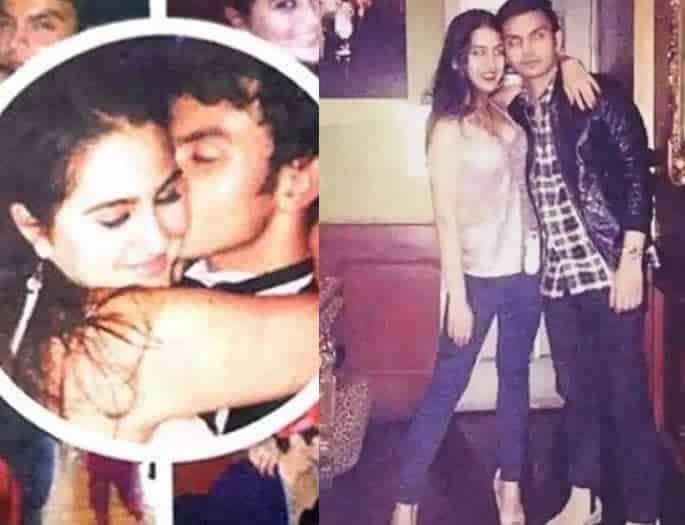 However, it was not meant to be as it was rumoured that Sara and Veer broke up a year after they started dating.

Reports claimed the break-up did not go smoothly and it left Sara heartbroken, however, she states that never happened.

Sara said: “My heart has not broken. It is all good, I promise.” 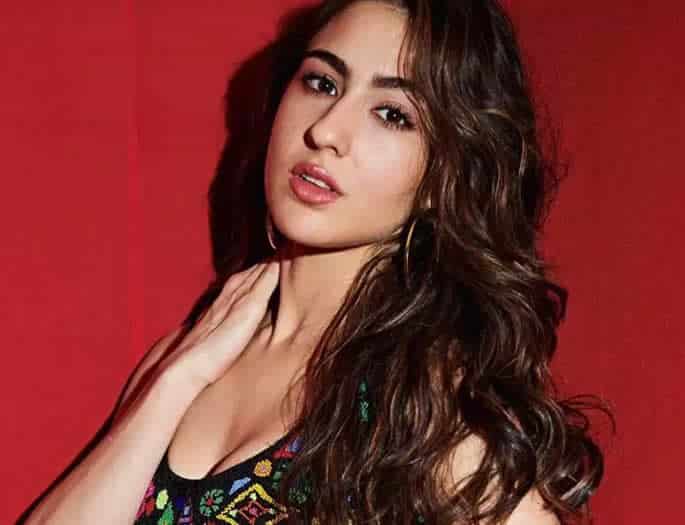 Sara has enjoyed huge success despite only being involved with acting for a short period of time. After making her debut in Kedarnath, she went on to star in Simmba.

She has become a popular figure, with many people liking her down to earth personality.

Even though Sara has a bright future in acting, it was not her initial choice.

“When I finished the tenth grade, I was almost convinced that I wanted to do medicine. But the thing is that I have a mild tremor problem and I realised that I can’t do surgery.

“So, I decided to do law and I studied History and Political Science. But then in my last year, I did an acting course.”

The 25-year-old actress has enjoyed her meteoric rise in Bollywood and although she split up with Veer, it happened on good terms.

Dhiren is a journalism graduate with a passion for gaming, watching films and sports. He also enjoys cooking from time to time. His motto is to “Live life one day at a time.”
Sanam Baloch allegedly Fired from her Morning TV Show
10 Must Watch Upcoming Pakistani Films in 2019