UK Punjabi singers from the 1970s re-unite through the efforts of King G Mall to jointly produce a meaningful song called ‘Saarey Dillo.’ Balbilr S of the original Bhujangy Group and Ram Labhaia of Anari Sangeet Party are featured on this single along with Dalvir Mall and King G Mall himself. DESIblitz brings you an exclusive video introduction to the track.

"a track to demonstrate a sign of unity, love and respect"

After 16 years, the ‘Godfather’ of Dhol players, King G Mall has brought back together two great pioneers of UK Punjabi and Bhangra music for a special one-off single in time for Vaisakhi 2012.

These two singers represent an era of Punjabi music that was the first of its kind in the UK. Way before this form of music got labelled as Bhangra in the 80’s. 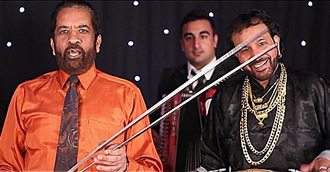 Both singers and their associated groups were the first to release Punjabi songs in the UK. The label that gave their music a break was Mohd. Ayub’s Oriental Star Agencies in Birmingham. They released EP’s which were 45rpm records and then subsequently, LP’s which were 78 rpm.

The recording process was very different to today and involved recording vocals and instruments live. Instruments such as accordian, synthesizers, harmonium, tumbi, dholak, naal and tabla were very popular during that period. Use of vocal and instrument samples and computers like today were no where to be seen. It was very much about raw talent and craft.

We caught up with all four of the singers and performers of the song – King G Mall, Balbir S (Bhujhangy), Rab Labhaia (Anari Sangeet) and new artist Dalvir Mall, who incidentally is not a relative of Gurcharan Mall. They gave DESIblitz an exclusive introduction to this song of unity: 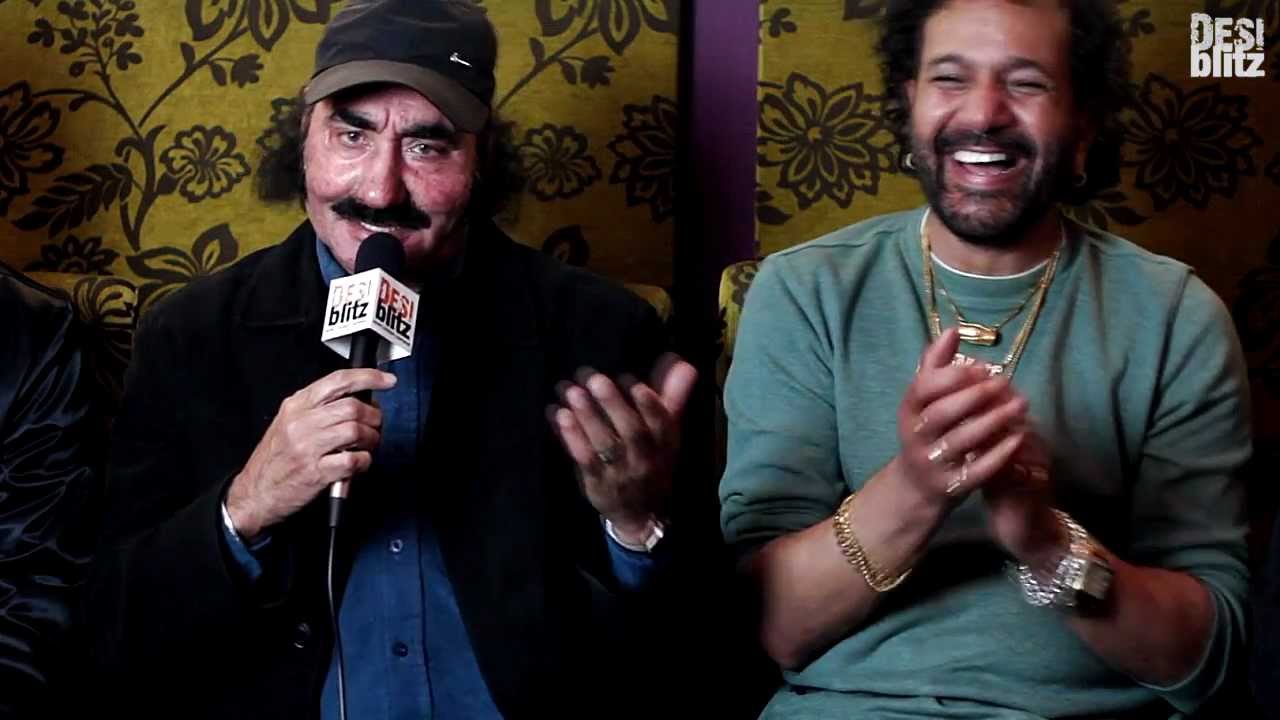 Gurcharan Mall has worked hard to unite such singers and credit to him for bringing together these stars of yesteryear who would be easily forgotten as the true pioneers of UK Punjabi music and songs.

‘Saarey Dillo’ has the Bhangra sounds of today together with meaningful lyrics and an infectious melody which completes the song.

The song has been written by H.S. Bhatia and music by King G Mall and Suki Chand.

It also brings together and features a whole host of personalities for backing vocals including a number of well know DJ’s, radio and television presenters and students from Aston University.

King G Mall is popular for his encouragement of youngsters and the community to learn music and dancing skills and one example is Dhol Blasters – the first real male and female dhol group. The group have released more than 9 albums, for some they have even received platinum & gold disc and won many other awards.

Other big accomplishments of King G Mall include getting into the Guinness Book of Records by achieving feats such as largest number of Dholis (632) playing in one place and one time, and the ‘non-stop Dholathon’ which involved continuous playing of dhol for 42hrs/53hrs

Speaking about the track, King G Mall said: “Working on the track has been a great deal of fun and also a good learning process for everyone. We have made this track to demonstrate a sign of unity, love and respect and to show how all of us can work together to build bridges through music.”

The famous Dhol player has been instrumental in pushing Punjabi culture forward in the UK. As well as receiving recognition from Her Majesty the Queen, he has a number of accolades to his name which include; Punjabi Cultural Award from the House of Commons, N.R.I – Pravasi Bhartuya Diwas Award India and the ITV Arts Leadership Member of the Year.

Despite working with some of the biggest names in the industry which include the likes of Gurdas Maan and Kuldip Manak Ji to Jazzy B and Sukshinder Shinda, King G Mall remains as humble as ever.

He added: “I will continue to play and dance for the pleasure of others as long as almighty God allows me. I will also continue to strive to ensure that the cultural traditions of Punjab are not lost to the new generations of Asians who are born and bred in the UK.”

DESIblitz wishes King G Mall, this single, and the re-union of the Bhangra pioneers all the very best.

Jas likes to keep in touch with the world of music and entertainment by writing about it. He does like hitting the gym too. His motto is 'The difference between the impossible and the possible lies in a person's determination.'
India’s Crackdown on Web music piracy
India’s Copyright Amendment Bill passed