Encompassing countries such as Iran, India, Pakistan and Bangladesh, DESIblitz explores the influence of Persian culture on South Asian food and cuisine.

From Iran to India, food is at the centre of each culture and community.

Much of Asian food and Desi cooking has gradually evolved, being influenced by different cultures over many centuries.

The range of spices also varies, for example southern Iran has spicier food as it is closer to Pakistan.

Northern India has far more overlaps in food with Iran due to the Persian invasion and subsequent Mughal Empire in the 16th century.

DESIblitz examines just how much of an impact Persian cuisine has had on South Asia, including countries like Pakistan and India.

While regional dishes vary considerably in every country, there are some staple items that can be found in every part of South Asia.

For example, bread is one of the main carbs in South Asian countries. It is predominantly flat bread and baked in a tandoor oven. 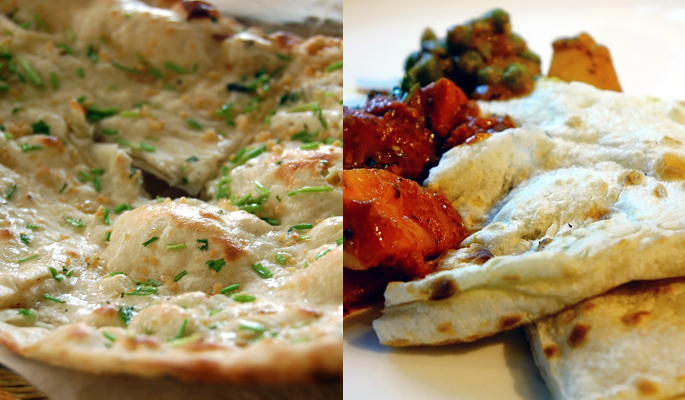 Naan is a term originating in Iran to describe this style of Indian bread and has many variations within India and Pakistan such as peshwari and keema.

Even in Iran, this idea of a flat bread has been adapted to create popular breads such as sangak and barbari.

Bread is often served with breakfast, with soup or as a side to a main dish.

Another, perhaps more important, carb is rice. This is served with almost every main meal across South Asia and is a fine accompaniment to stews and curries.

The term Basmati is of Sanskrit origin meaning ‘fragrant’ and was introduced in the Middle East via trade with India.

After centuries of cultural exchange, rice is now a staple item across the continent and can be cooked in different ways depending on the country. 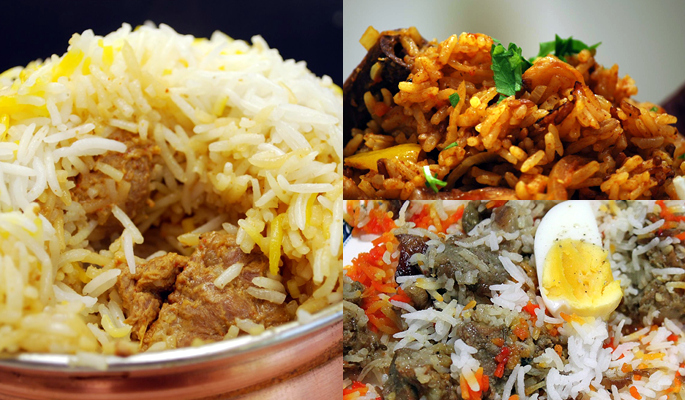 Pilau is also a term with Sanskrit origin referring to dishes where rice and meat or vegetables are cooked together. Each country has taken its own spin on this cooking style, mainly adding chicken or lamb, vegetables, pulses and spices.

This style of cooking has led to biryani dishes. It is a real Indo-Persian mix as the term came from the Persian language but the actual dish came from Northern India.

The difference between this and pilau is that the rice and meat are cooked separately in biryani before being layered together and is often spicier than pilau.

Variations can include sweetness, sourness, spicy and moderate depending on the region.

For an Indo-Persian dish, My Persian Kitchen has the perfect recipe for those who like curry but not the spiciness.

This recipe is the perfect combination of Indo-Persian cooking. You can make it as spicy or as mild as you like, getting the best of both worlds.

Across South Asia there also seems to be a shared love for salad. The most common salad is diced tomato, onion and cucumber mixed with lemon or lime juice and coriander. Chili can be added for an extra kick or alternatively, mint to make it extra refreshing.

This salad can be adapted to your own taste buds by adding chick peas, lentils or even yoghurt and is usually served as a starter in most South Asian restaurants. 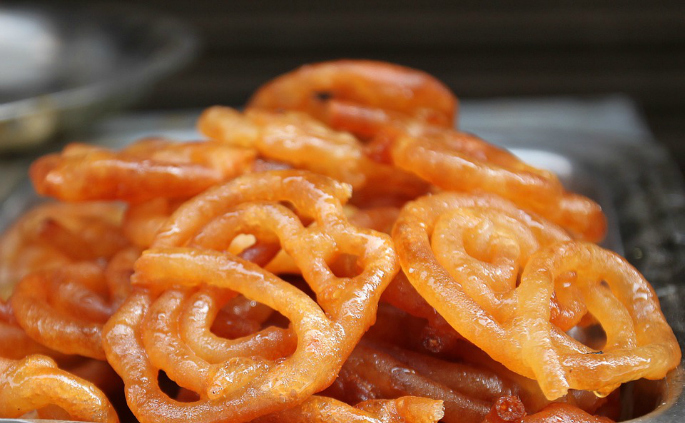 In the dessert department, jalebi has different names across South Asia. This dish was brought to India by the Persian empire when they invaded.

It is made by deep-frying batter in various shapes, primarily as dough balls or webs, then soaked in sugar syrup and served hot or cold.

Kulfi is a popular South Asian ice-cream dessert. The term originates from the Persian language and arguably came from the Mughal Empire in India.

Overall, it is clear that there are many overlaps with food across South Asia, with staple items such as rice, bread, salad and desserts being adapted for different countries and regions.

All of these different cultures have influenced South Asian food and cooking, making it the delicious cuisine that we love to eat today.

Sahar is a Politics and Economics student. She loves discovering new restaurants and cuisines. She also enjoys reading, vanilla-scented candles and has a vast collection of tea. Her motto: “When in doubt, eat out.”
Indian Curry House giving Free Food to Needy
Free Curry for fans if Leicester wins Premier League