Papadoms restaurant Not Opening after £500,000 Investment

Bradford city centre was to see the opening of a new Indian restaurant with a Punjabi Dhabba theme, called Papadoms. However, despite an investment of £500,000, the project has failed.

"This has been absolutely and utterly devastating for us."

Sanjeev Sanghera is devastated after his 400-seat Punjabi style Dabbah restaurant project has collapsed despite investing £500,000 into the eatery.

Reports in the Telegraph & Argus followed the story of this Indian restaurant which was to open at The Broadway Shopping centre on Charles Street in Bradford.

Papadoms which was due to open in the summer of 2017 now has a notice on its door saying otherwise.

Saying that The Broadway Bradford has “recovered possession of the premises” and that the unit of 6,500 sq ft had been secured.

Sadly Sanjeev Sanghera, who is the founder of Bavava Restaurants, the company responsible for the Papadoms project said that due to financial problems, Papadoms will not be opening.

“This has been absolutely and utterly devastating for us.

“I know that we have had problems and it’s taken a long time, but we have ended up in this situation through no real fault of our own.”

Sanghera went onto explain that his ongoing dispute with the first contractors working on the project meant that he had to take a loan out against his family home.

Subsequently, he received an “unexpected” business rates bill for £21,000 from Bradford Council to add to his financial woes, after work was completed in January 2018 by the second contractors working on the project.

Mr Sanghera was under the impression being part of the council’s city centre growth zone scheme, his company would be entitled to a rebate on the business rates because he would be creating jobs in the area. But he admitted that he was “perhaps naive” because he did not fully understand how the scheme worked, saying:

“We were given this final bill in January [2018] and this is when we realised we could only claim it back once we have employed somebody.” 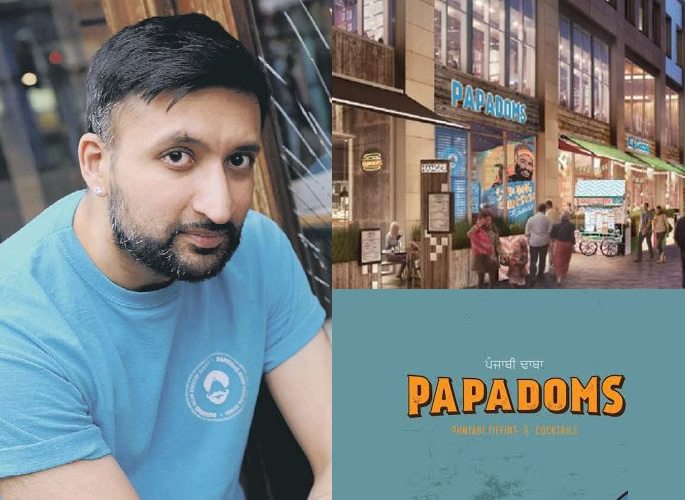 The money that Mr Sanghera had originally accumulated to use for furnishing the restaurant which had now been completed was no longer available because of it being redirected elsewhere. Therefore, resulting in the Papadoms project ceasing.

In addition, the second contractors who completed their work had been promised a payment of £20,000 in February 2018 by him. To be made to them when Papdoms opened. However, he cannot make this payment either due to the financial troubles.

Despite attempts by Mr Sanghera to obtain further private investment into the project; he was not successful.

Needing £100,000 to finalise the opening of Papadoms, he even contacted Meyer Bergman the owner of The Broadway Bradford for financial assistance. However, his request was rejected and he learnt that they had “lost faith” in the project and “terminated his lease”.

The amount owed to the second contractors totals to about £100,000 and Mr Sanghera is determined to still pay them without knowing when or how he can, saying:

“I have made assurances that I will make sure they will be paid their money.”

Completely disheartened by the failed outcome of this project, Mr Sanghera comments on how he demoralised he feels, saying:

“This restaurant was to have been the culmination of 10 years of hard work and it’s devastating to see it end this way.”

Mr Sanghera has been in the restaurant business for over 30 years, originally developing the growth and success of Indian restaurants in Glasgow, Scotland.

In January 2017, Mr Sanghera was “blown away” with the success of regeneration in Bradford. Hence, making it an ideal location for his new Papadoms restaurant.

Sunderland was the home to the first Papadoms restaurant in the High Street, which opened in September 2015. In December 2015, the restaurant had its windows broken due to it being “targeted by people who might not want the business to grow” according to Sanghera. 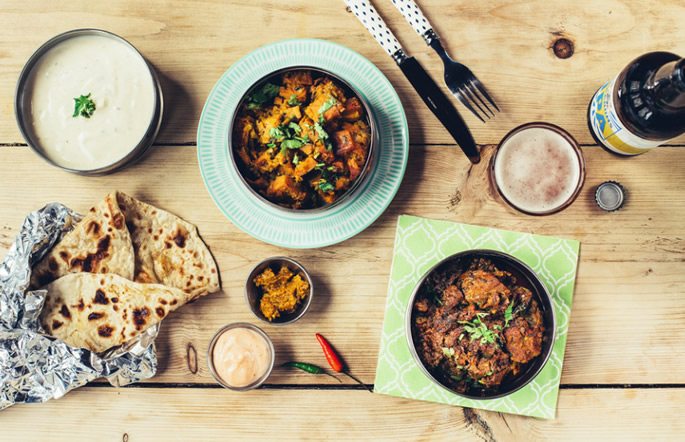 In March 2017, the Sunderland Papodoms restaurant was closed so that the Bavava team could focus on the new Bradford site.

The Bradford restaurant was going to be the second venture for Bavava’s Papadoms brand, with another one planned in Newcastle after Bradford. Döner Haus is their second brand of eateries which are German-Turkish Street Food themed.

The new Papadoms in Bradford was described to have a fit-out of £1.2 million, where the ground floor would feature a bar and cocktail lounge, and on the first floor, a 400-seat dining area.

The aim of the restaurant was to aid the city’s workforce and employment by creating 60 full-time equivalent jobs and in total employing about 90 people.

Mr Sanghera saw the restaurant as being exemplary saying:

“We think it’s going to be one of the most iconic Indian restaurants in the country – not just Yorkshire.”

However, sadly, due to delays in the work, financial challenges and issues with contractors, it left Mr Sanghera with a failed project instead of the restaurant he envisaged opening and running in Bradford.

But with his experience of the restaurant industry, hopefully, this food entrepreneur will still be able to resurrect the Papadoms brand, which did do very well in Sunderland.

Delicious Desi Pizza Recipes to Make and Enjoy
easyFood: How to Mix Food with Business Successfully