A video clip has gone viral of a Pakistani man mistakenly pronouncing Boris Johnson as “Joris Bohnson” during an interview.

A Pakistani man has gone viral for mistakenly pronouncing Boris Johnson as Joris Bohnson during an interview.

Since announcing his resignation, there is a search for the next Conservative Party leader.

The race has now been narrowed down to two candidates – Rishi Sunak and Liz Truss.

Members of the public have been commenting on Mr Johnson’s time as Prime Minister and have also discussed Mr Sunak’s chances.

They have also spoken about what it would mean if Mr Sunak wins.

This is what happened to one Pakistani man when he gave his opinion on the UK political situation.

During the interview, the man said:

“If an Indian-origin person becomes UK Prime Minister, what difference will it make to an ordinary Pakistani.

“Tony Blair was PM, Joris Bohnson was also PM. So it makes no difference if an Indian-origin person becomes UK PM.”

Although the man gave his honest opinion, his mistake was the biggest takeaway from the interview.

The clip was posted on Twitter by Pakistani journalist Nalia Inayat and she captioned it:

The video went viral, amassing more than 81,000 views, and many Twitter users were left laughing at the slip-up.

One person wrote: “Joris Bohnson has been my favourite Prime Minister.”

One user mocked the man and posted what would be the case if the man owned a Land Rover. 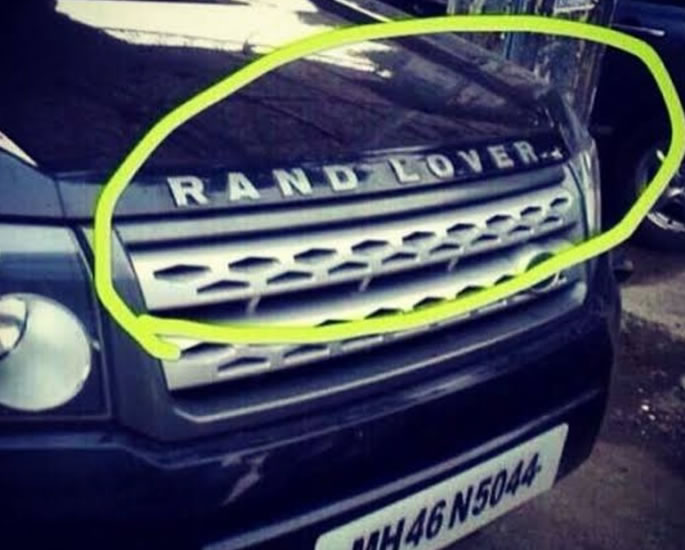 However, some defended the man, praising his point.

One said: “That said. He is spot on. Asians are behind in many health care parameters – women continue to have excess mortality at childbirth.

“Having a brown PM does not mean they work to improve the lot of the ethnic lot they come from.”

Another person commented: “Not sure why we picked on a small mistake. All of what he said is actually eminently sensible.”

A third said: “He may have mispronounced the name but the message he gave is clear.”

Even though the man’s mistake, it is not the first time that someone has said Joris Bohnson.

In 2019, one person made the mistake when speaking about unlawful parliament suspension.

The man said: “I agree on Joris Bohnson stopping parliament, sort this Brexit out.”

Dhiren is a journalism graduate with a passion for gaming, watching films and sports. He also enjoys cooking from time to time. His motto is to “Live life one day at a time.”
Notorious Gangster & Friend killed in Canadian Resort
Have Gender Roles changed in British Asian Homes?