Love or hate them, curls never fail to get noticed. Desi culture seems to favour straight hairstyling and is missing out on the beauty of curly hair.

A cascade of curly hair – a blessing or a curse? The average woman in the UK spends £26,500 on hair in a lifetime.

For curly boys and girls far and wide, this may mean trialing a new miracle potion promising to fight frizz.

Alternatively, splurging on heated tools or haircuts to avoid the dreaded ‘triangle’ or poodle effect.

Others may simply give up battling with their curls altogether, in favour of chemical straightening treatments.

The Desi obsession with sleek, shiny, poker-straight long hair as depicted by actresses and the media are a far cry from the course, voluminous textures that naturally curly hair brings.

Desi films may typically depict the villain with a disheveled, unruly mane.

This is apparently synonymous with a wild character; whilst the hero, heroine or obedient damsel is portrayed with perfectly coiffed locks, not a hair out of place come rain or shine.

Next come the makeover shows. A team of stylists will bring out their beautification weaponry.

With straightening irons, hairspray and serums at the ready, the metamorphosis unfolds: transformation of the geeky wallflower with tangled tresses to belle of the ball, sporting chic hair and a beaming smile. 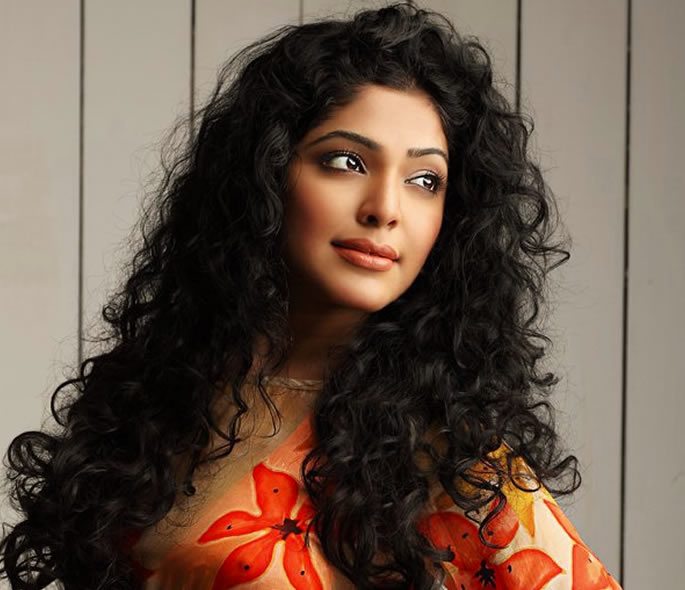 Commercials using slogans promoting us to “tame” our hair, and stamp out the “unwanted frizz” in the “struggle against unruly hair” all seem to imply that to suit convention, we must defy mother nature.

Curly kids from a young age may struggle to come to terms with how their hair reacts to humidity, the fly-aways and why they cannot sport fringes.

Children may question, “why does that hairstyle not look the same on me?”

The age-old tradition of Desis to brush and oil back thick curly hair still persists.

Styling hair into tight obedient plaits, with the old wives’ tale that the coils may even straighten out.

Clearly there is a lack of understanding and we cannot change our DNA.

If we take curly hair back to its roots, we see the ethnic composition of South Asia is so vast. For centuries, it has been a melting pot of migrants.

Anthropologists have theorised the curly hair of African origin, to the Dravidians and even considered the Proto-Australoid theories with some correlation to Aborigines.

Studies from UK genomics studies suggest that though 40% of Europe’s population have wavy hair and only 15% have true curly hair. 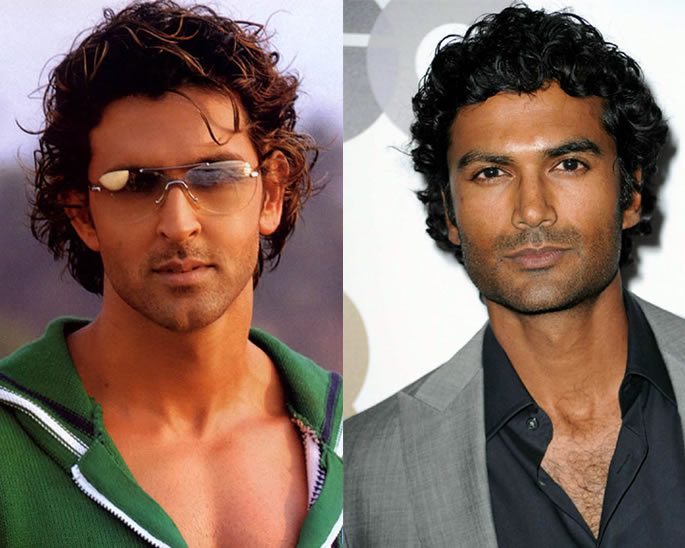 With London’s multicultural community, a similar ratio is likely to exist. Therefore, hair texture and form is also very variable amongst the Desi community.

Despite curly hair often being misunderstood, and to some extent perhaps even stigmatised, for example in the corporate world where it may be seen as unprofessional to have hair out of place, the fashion industry is evolving.

It seems natural curly hair is back on the cards as seen in New York Fashion week 2016, where models were cast for their voluminous, ruffled, curly hair texture, whilst the likes of Bollywood’s Kangana Ranaut and Hrithik Roshan shows off their curls naturally.

The truth is that the challenges curly folk face are those only they understand.

While one second your hair looks like you could film for a commercial, as fast as the wind changes, you may look like you have been dragged through a hedge backwards.

People may touch your hair without notice, and breaking combs is just a part of reality.

Though perhaps we should be less self-critical and see our curls through someone else’s eyes.

We just have to accept a few facts: it has a life of its own and we cannot predict its behavior, we will always fear humidity and we will never achieve the same look twice.

So perhaps it is time to ditch the straighteners and blow dryers and set the curls free.

Just as no two people are the same, no two curls are the same – so why change what nature intended?

Asha is a dentist by day, but away from the scrubs, learns makeup artistry, passionate about travel, music and pop culture. Ever the optimist, her motto is: “happiness is not having what you want, but wanting what you have.”
Gloria Tep talks Top Model and Her Mixed Heritage
Yasmin Karachiwala talks Bollywood & Fitness