A mother from Small Heath, Birmingham, was imprisoned for hiding her murderer boyfriend from the police prior to his conviction.

"Your intention was to assist Harras Khan in evading the police"

Sonia Ashraf, aged 27, of Small Heath, Birmingham, was jailed for nine months on October 4, 2019, for hiring an Airbnb to hide her murderer boyfriend from police after he killed a man in broad daylight.

Ashraf claimed to police that her boyfriend Harras had fled to Pakistan following the “public execution” of Mr Zaheer.

Birmingham Crown Court heard the mother-of-two had actually booked a cottage in Nantwich, Cheshire on the Airbnb website so he could lie low. She also hired a Mercedes to take him there with her children.

They stayed with Harras in the cottage until July 30, 2018, before returning to Birmingham.

Harras was arrested later that afternoon and he and his brother were convicted of murder on November 19, 2018. 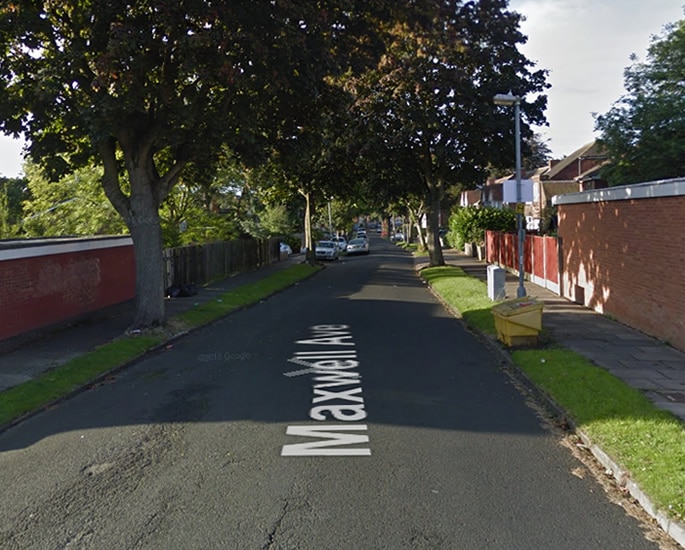 The prosecutor Richard Davenport explained that Ashraf had 36 conversations with Harras before the shooting and around 44 after the murder of 20-year-old Mr Zaheer.

A detective had contacted her in June 2018, however, Ashraf said that her murderer boyfriend was in Pakistan. In an attempt to evade police, she booked a 10-night stay at the Cheshire cottage.

Graham Henson, defending, pleaded with the court to take mercy on his client due to a previous violent relationship and her “clingy” son who requires medical attention.

He said: “She is bringing up her children effectively by herself.

“She managed to get a degree, she wanted to be a teacher. That was her ambition, that ambition will be blighted forever.

“She wishes to say through me, and I am glad she is able to do so, that she is sorry.”

Ashraf was found guilty of assisting an offender during a trial in August 2019.

“I have no doubt you were aware he was guilty of murder or a minimum of manslaughter.

“Your intention was to assist Harras Khan in evading the police and you were, therefore, intending to frustrate the police in relation to an offence of the utmost gravity.”

Judge Farrer accepted that Ashraf was “articulate”, “well-qualified” and had “acted out of character”.

Anib’s girlfriend Nahima Begum, then 24, was jailed for 15 months after she was found guilty of assisting an offender. She had driven Anib to Dover and had tried persuading him to leave the country.

After the trial in November, Detective Inspector Paul Joyce said:

“This was an appalling act of violence.

“A shotgun brandished and fired in a residential street in broad daylight, resulting in the death of a man.”

“Thankfully, we were able to build up a picture of what had happened thanks to extensive CCTV coverage of the area and were able to circulate Khan’s details, which meant he wasn’t able to flee the country as planned.

“We might never know exactly why Taimoor Zaheer was killed, but we hope we have managed to give his family some sense of justice now that his killers are behind bars for many years to come.”

Birmingham Mail reported that Sonia Ashraf was jailed for nine months for her role.

Dhiren is a journalism graduate with a passion for gaming, watching films and sports. He also enjoys cooking from time to time. His motto is to “Live life one day at a time.”
Indian Space Centre Scientist killed by Gay Sex Partner
Leicester Asian Glitz Awards 2019: Winners & Runners-Up