Is Marrying a Virgin still a Desire?

In modern society, is keeping your virginity before marriage as important as it used to be? Would you marry someone who wasn’t a virgin? DESIblitz explores.

“I wouldn’t have sex with a virgin unless it was serious.”

With social conduct evolving, society is more open and understanding towards having sex before marriage.

In Asian communities, however, the stigma of not being ‘pure’ or a virgin still holds negative connotations.

DESIblitz previously discussed whether sex before marriage is still a taboo, and we found the issue has left British Asians divided.

In our poll, 51 percent of readers would or have had sex before marriage, while 49 percent said they would remain celibate. This is quite an insightful result – are one in two British Asians really no longer interested in marrying a virgin?

People from more conservative backgrounds would say virginity is still a stigma. However, the ever-changing nature of society means some are slowly accepting those who are sexually active before wedlock.

With so many British Asian men and women exploring sexual relationships before marriage, is the question of virginity as culturally important as it used to be? Is marrying a virgin still a desire, or is it actually a turn-off?

Are virgins seen as weird in modern society? Being celibate is a personal choice, one that has many reasons behind it. Virginity can be due to religious, cultural or even personal beliefs.

You should only have sex if you are comfortable with doing so, and some people just haven’t found the one that they are looking for.

With films like The 40-Year-Old Virgin (2005) alluding that virginity makes someone a social outcast, younger generations feel uncomfortable when faced with an ‘old’ virgin.

Recent research has also suggested that people in the US and the west view virginity negatively; virgins are less likely to be deemed attractive as a potential future partner and have limited opportunities for future relationships.

Choosing whether to have sex or not is a personal choice and you shouldn’t feel weird for holding onto it. There are more virgins out there than you may think:

“I just would rather wait to be with someone I care about, as I would be more comfortable. I do sometimes feel like an ‘outcast’ but I know I wouldn’t enjoy sex if it was with just anyone. I’m not going to force myself,” says Meena*. 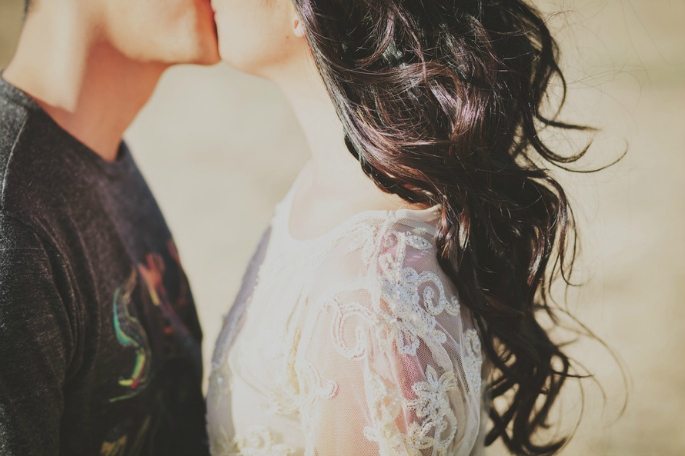 Ricky* who is not a virgin, tells DESIblitz what he thinks of girls who haven’t had sex: “Honestly, it doesn’t bother me at all.

Why do People run from Virgins?

“I would just rather someone who is sexually evolved, who knows what they want. It is important for people to sexually explore; you learn so much about yourself,” says Rajan.

There are other people who are scared of the responsibility of taking someone’s virginity. There is pressure for the person to exceed expectations and more stress on committing:

“Older virgins usually wait as they want it to be with someone serious. It puts pressure on you, to not mess it up; not the sex, but the relationship.

“It can make things worse to be honest, especially if you’re not after anything serious,” says Layla*.

There is negativity thrown at both virgin men and women. There are even websites convincing men to not sleep with the pure:

“I wouldn’t have sex with a virgin unless it was serious,” says Jas*.

Marriage is pretty serious. Generally, the more mature and relationship serious individuals are, the more comfortable and reasonable they are towards pursuing sex with someone celibate. 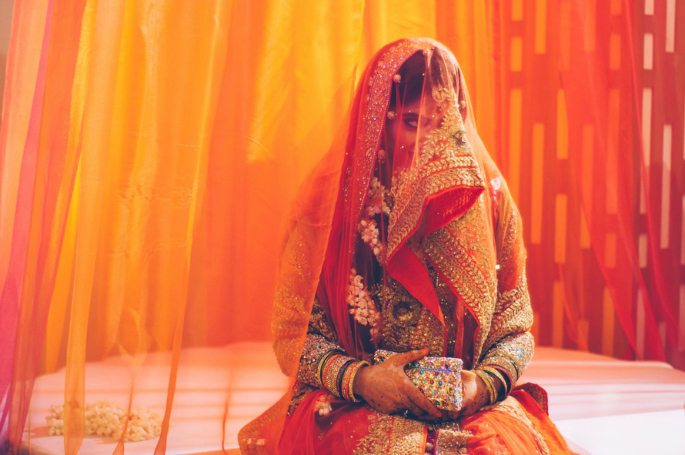 The Beauty of Virginity

Yet, some people still would rather put a ring on someone who is sexually inactive. There are mixed reasons to why this is the case.

Some Asian guys, in particular, believe that even if they have had sex before marriage, they wouldn’t want their wife to be sexually active before marriage. The negative cultural associations attached to sex and feelings of pride are primary reasons.

Asian women can also feel the same, but for slightly different reasons, such as compatibility:

“I haven’t had sex myself and would feel more comfortable doing it with someone with the same experience as me.

“I would rather grow with them sexually; they don’t have to be a virgin but it’s less daunting for me if they were,” says Kim*.

Being sexually active before marriage is still taboo for some people. They aren’t comfortable with the thought of their partner being with someone else. 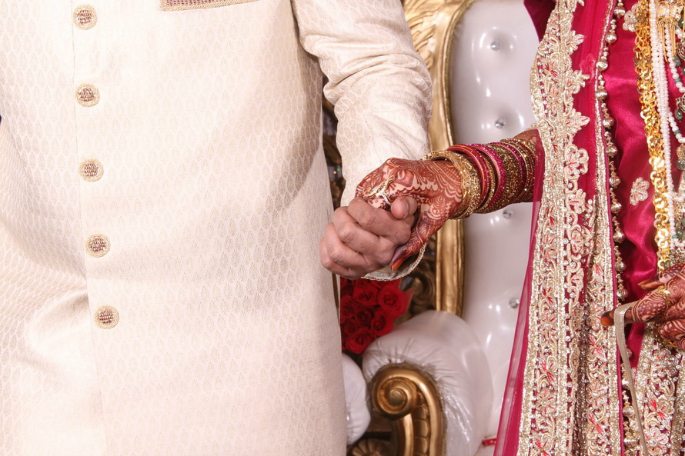 Others believe sex is very intimate and should only happen in serious relationships. The fun part about being with someone celibate is that you can explore together:

“If my man was a virgin I wouldn’t care. It doesn’t say anything about them to be honest. I think it’d be exciting to get to know them and explore their sexuality with him.

In some cases, for women, a virgin man is a huge turn-on; they like the arousing power they have.

What if you aren’t a Virgin?

Again, people don’t really care as much these days.

Julia Cole, a sex therapist and counsellor says: “It doesn’t really make much difference to sexual happiness whether you are an experienced lover or not.

“But there is such pressure to gain sexual experience that those who don’t tend to wonder what sex would be like with someone else.”

The majority of people have accepted that having or not having sex isn’t so much a big deal anymore:

“People class virginity differently, for some, oral sex is sex, but others it isn’t. For me, and most people I know, we only really care if their personality shines,” says Kam.

Modern society tends to put less pressure on those who are sexually active before marriage.

There is now slut-shaming and prude-shaming; you can’t really win. The important message here is to be around those who are accepting of the path you’ve chosen to go by.

Names marked with asterisk * have been changed for anonymity