The London Indian Film Festival ended on a spectacular note on July 23rd, 2015. The Closing Night welcomed a special screening of cricket documentary, Death of a Gentleman.

The biggest feature of the closing night was the UK premiere of Sam Collins' documentary film, Death of a Gentleman.

The stars of the Bagri Foundation London Indian Film Festival (LIFF) descended upon London’s Southbank to attend the spectacular Closing Night of LIFF on July 23, 2015.

Joining them on the red carpet were the Directors and Producers of Death of a Gentleman; Sam Collins, Jarrod Kimber and Johnny Blank along with the founder of T20 Cricket, Lalit Modi.

DESIblitz spoke to the humble Etonian Sam Collins, whose enthusiastic passion for ‘Change in Cricket’ was truly admirable.

Watch all the highlights from the Closing Night of LIFF here: 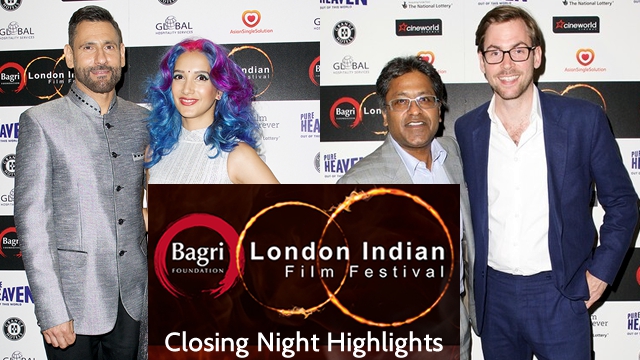 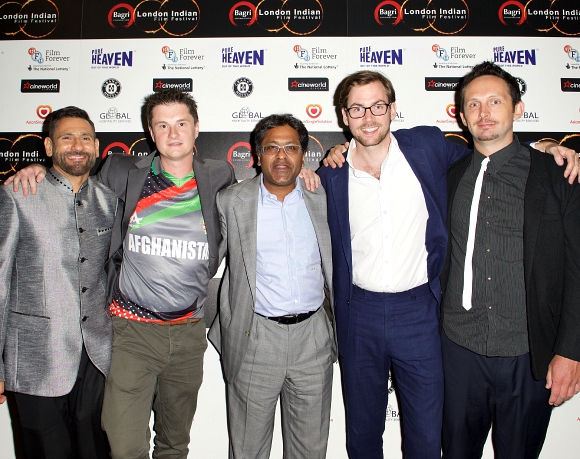 The event excelled itself in terms of quality, which was a hard act to follow given how well it went last year.

DESIblitz who are proud online media partners for LIFF, were also in attendance at the closing night to rub shoulders with the array of talent that had gathered at the British Film Institute.

The biggest feature of the closing night was the UK premiere of Sam Collins’ documentary film, Death of a Gentleman. The film explored the demise of Test Cricket as it stands today, and how money and corruption has infiltrated the popular sport with the success of Twenty20.

The gripping documentary follows cricketing journalists Sam Collins and Jarrod Kimber as they journey across the cricketing globe of London, Australia and India to talk to players, ex-players, broadcasters and fans about the five-day game, and pose the ultimate question, ‘Is Test Cricket really worth saving?’.

The Q&A after the film quickly got into the serious issue of corruption in cricket and how the public need to do their part to save the Gentleman’s game. You could quite literally feel the urgency of Collins’ wake up call to the world and request for support in this cause.

Nihal Arthanayake from the BBC Asian Network hosted the Q&A and launched straight into the crux of the film. 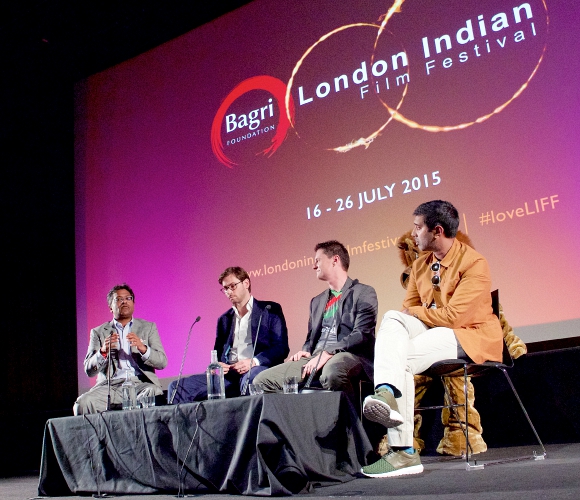 When asked the question of their feelings with the brutally honest film they made, Collins responded with “fear for the future and anger for the current game,” which further enhanced his message to the world.

Whilst Jarrod Kimber shared Collins’ sentiment, he was “optimistic for the future” now that they had released their film into the public.

Several references were made of The Woolf Report, headed by Lord Woolf, during the informal chat. The report recommended big changes in the administration of cricket and how its governing body is run.

Restructuring the ICC’s executive board and making it more fair and independent and an increase in transparency to the ICC and its members were suggested.

The report was commissioned by the people like N. Srinivasan and Giles Clarke, who play a big part in running cricket. They then rejected it as they were allegedly unhappy with the recommendations of the report.

This was one of the main points Sam Collins put across in his film. Sam knew that this reform in cricket wasn’t going to be easy as it was “like asking Turkeys to vote for Christmas,” he said.

“It’s not one person, it’s the entire system,” Lalit Modi added, vociferously describing his personal version of the goings on at the top of the game. 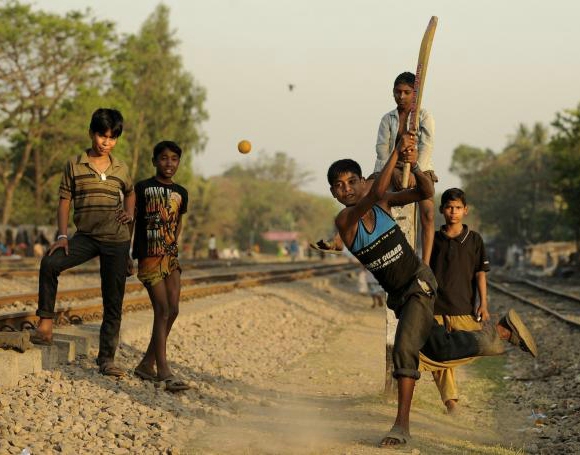 One of the ironies of the revelations by Sam Collins which he shared with the sell out crowd was how:

“The game’s Governing body created an anti-corruption committee and sat on the committee themselves.”

The atmosphere of the Q&A turned to concern as realisation hit the audience that it was actually up to the general public to make its collective voice heard and help the cause before the dying game of cricket spirals even more out of control.

One of the main focal points of the film was to spread the message amongst everyone – not just cricket fans. There’s an unjust going on currently and it needs to be corrected.

Most of the celebrities were big fans of cricket and bigger fans of film, so they were looking forward to a treat. With Mani Ratnam remaining neutral and Manisha Koirala not shying away from her adulation of Sachin Tendulkar. 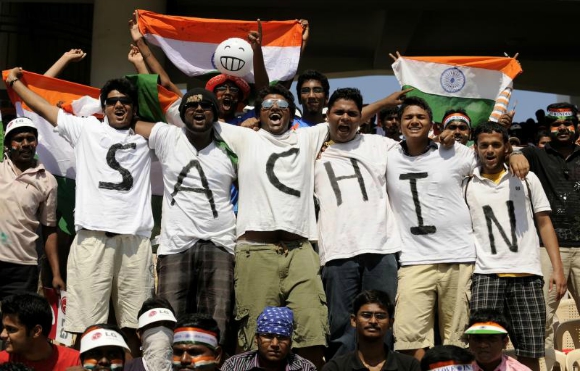 Such is the attraction of the London Indian Film Festival for film lovers across London and the UK.

Founder Cary Rajinder Sawhney has done it again for 2015, bringing an incredibly compelling array of independent films and documentaries from South Asia to the forefront.

Having also debuted in Birmingham for the first time in 2015, we look forward to seeing for the Festival continues to expand in the coming years.

See all the images of the London Indian Film Festival Closing Night below: