Sunny Leone took to Twitter to tease her followers with a short clip regarding her series ‘Karenjit Kaur: The Untold Story’ which premieres on July 16th.

"My life will soon be an open book!"

Based on her own life and experiences, the series explores her journey from the innocent girl-next-door through to her career as an adult star. The ZEE5 web series will premiere on 16th July 2018.

The actress skyrocketed to fame after she appeared on the reality TV series Bigg Boss. Now, the former Bigg Boss 5 wild card entrant is the most searched celebrity in India, so it comes as no surprise that her roller-coaster life and career will soon become the focus in her new web series.

The ZEE5 series will delve into the popular celebrity’s life, taking a look back at her past life through to her current acting career. It begins with her starting as a normal girl-next-door, then shows her transformation to an adult film star followed up by her decision to enter the Bollywood film industry.

In one image that Sunny uploaded to her Instagram, the actress is holding a clapperboard with “Karenjit Kaur 2” written on it. Uploaded along with the image, the star rebelliously writes:

Referring to her unusual career path and progression, the star seems excited to reveal all in her upcoming web series. 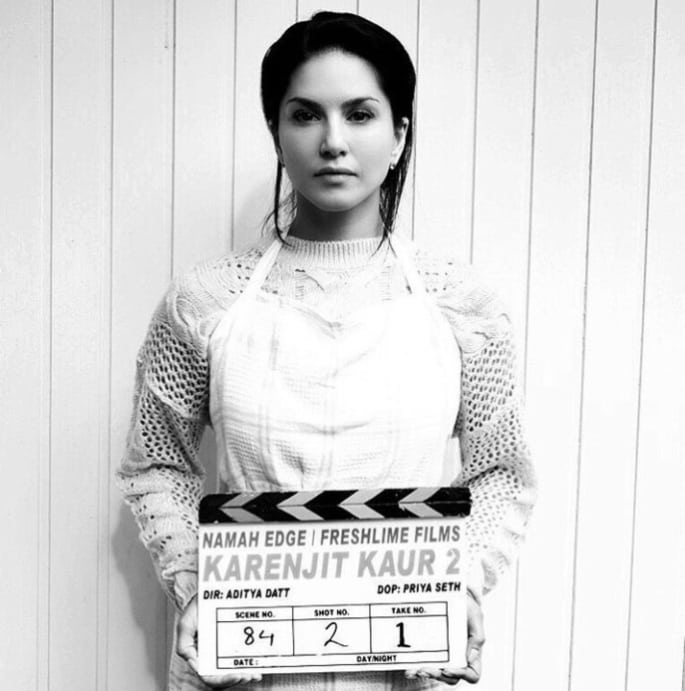 The promo teaser starts off by showing Sunny as a young girl. This is contrasted against the later pictures of Sunny as an adult star plastered across the front page of magazines. The stark difference between the two images captivates the watcher as they become curious about her journey.

Towards the end of the 40-second long teaser, the viewer is shown a picture of Sunny in a newspaper with a title that her event was banned by the political party.

Leone added a caption alongside the trailer that said:

“My life will soon be an open book! My journey from #KarenjitKaur to @sunnyleone premieres on 16th July 2018. Take a look:”

Check out the teaser for ‘Karenjit Kaur: The Untold Story’ below:

If Sunny’s series lives up to showing her life as “an open book” there’s no doubt that it will attract a huge audience, and we’ll make sure that we’re part of it. Eager to hear all the details, we can’t wait to see it.

Speaking about the series to the Indian Express, Sunny gave us an insight into what we might expect from it. She said:

“Zee wanted an amazing story and there are so many crazy things that are happening in my life, that they must be really happy (laughs out loud).”

“Though the children are not part of the first season, they might be in the next. Let’s see if people enjoy watching the show, we can definitely think of more seasons then.”

The actress also hopped on to her social media to introduce her followers to the actor playing her “reel life brother”. Along with the picture, she wrote on Instagram:

“With the reel life brother! An amazing and spectacularly talented cast has come together for the show, and I know they have done a fabulous job in sharing my story with the world.” 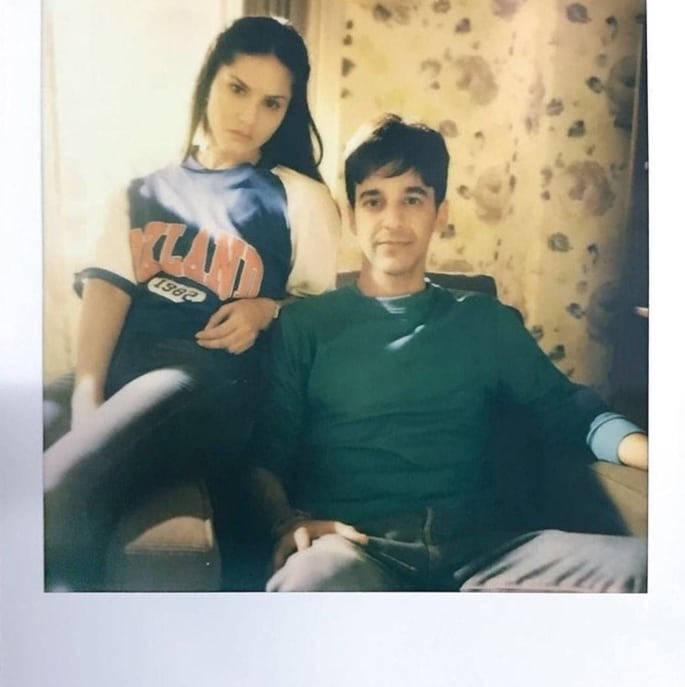 As well as this web series, the actress has other work priorities. We last saw Leone in Tera Intezaar starring alongside Arbaaz Khan. Now, we’ll see her in her latest role in the south Indian film Veermahadevi.

For the role, Leone was taught the difficult skills of horse riding and wielding a sword. To reach a wide audience, this movie will be released in several languages, including Hindi, Malayalam, Kannada, and Telugu.

The premiere of Karenjit Kaur: The Untold Story will take place on July 16th 2018. It will be shown on ZEE5 India.