"I still don’t think I completely fit in (Bollywood)."

Indo-Canadian actress, Sunny Leone revealed she felt like an outsider when she made her debut in Bollywood and currently feels she doesn’t fit in.

“Yes, of course, but that would be anyone who is new to the job. I still don’t think I completely fit in (Bollywood).”

Although the majority of Indians have accepted Sunny, there are still many individuals, including politicians that have blamed her of threatening the Indian culture.

Her condom advertisement, in particular for Manforce sparked an outrage, where Sunny Leone was accused of the increase of rapes in India instead of promoting safe sex.

The Ragini MMS 2 actress was further questioned whether bad times have affected her, to which she responded:

“Yes, it does, I don’t think I would be human if it didn’t. But I have a great support system and try and find the good out of the bad always,” she said. 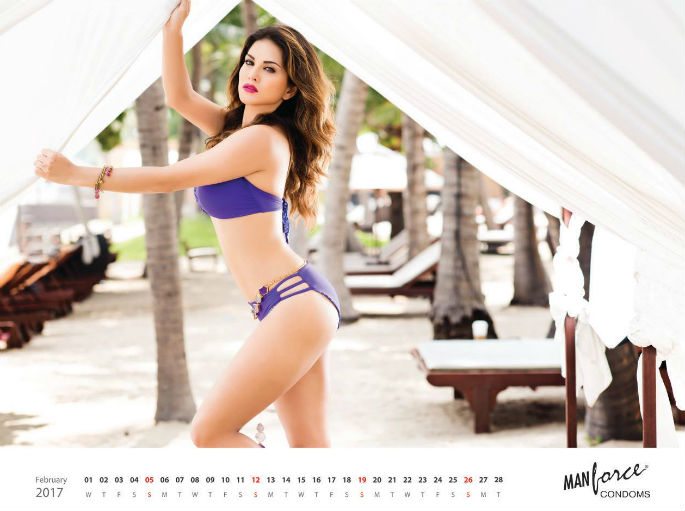 However, despite the criticisms and setbacks, Sunny accepts that she has “grown fond of” some nice people in Bollywood.

The Baby Doll dancer has kept her head up as she will be dancing opposite the Shahenshah of Bollywood, Shahrukh Khan for his upcoming movie, Raees.

“I just did a song (with Shahrukh), it’s a small part in a very big film. I am very grateful for the opportunity. Hope I get a chance to act opposite Shahrukh one day,” she disclosed.

Furthermore, the actress will be opening at the New York Fashion Week (NYFW) for renowned fashion designer Archana Kochhar.

She will be the first B-Town star to walk the ramp at the glamorous fashion event, representing India.

Sunny Leone, whose birth name is Karenjit Kaur Vohra commented on this opportunity:

“It feels amazing and when I found out that I am the first, it felt even better. I am very nervous about walking and just want it to go perfect,”

When asked about her outfit for the show, she excitedly reported:

“I am wearing a creation from Archana Kochhar from Mumbai. She is one of the select few that NYFW has accepted to showcase. She is one of my favourite designers in India and I am very proud to be wearing her clothes.”

The topic and gossip of ‘Sunny Leone’ has always been a fascination in India.

Not only has she become Google’s most searched person in India for the last three years, but Chiki Sarkar publisher and Juggernaut book app founder uncovers more.

Users of the app, enjoy reading Leone’s tales of adventures in distinctly Indian settings. These include a budget airline, a small-town movie hall, and a call centre. Sarkar says:

“In the last year, Sunny has transitioned from being an ex-adult film star who was on the fringes of Bollywood to an actress who is increasingly getting stronger roles and who has appeared as a very calm, strong and confident woman in the media — a woman who neither denies her past nor is guilt-ridden about it,

“She’s become a bit of a girl-power icon.”