If you could see the future of your relationship, would you take the chance?

Baar Baar Dekho touches upon the idea of what could happen if we knew the future of our relationships.

Directed by debutante Nitya Mehra, the film has been one of the most awaited releases of 2016, as it brings together the fresh and good-looking pair of Katrina Kaif and Sidharth Malhotra.

Planning to settle down like any other couple, the celebrations are in full form until, a week before his wedding, Jai Varma is exposed to pre-wedding jitters, and his friends’ failed marriage.

He finds himself torn between the two major loves of his life – his profession and Dia, his wonderful fiancée. Weighing towards his cold feet before the wedding, Jai cancels the wedding. 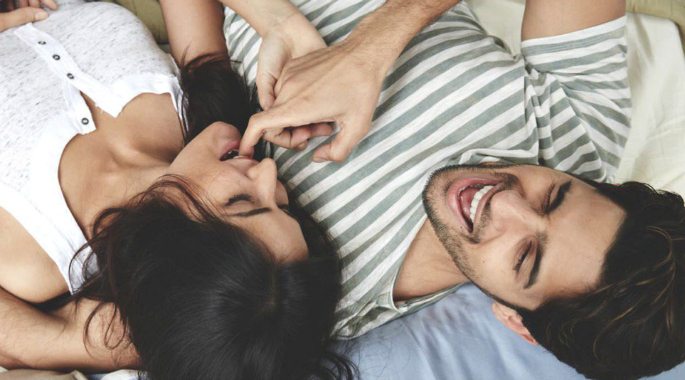 However, the next morning Jai wakes up the next day and finds himself on his honeymoon. The problem here being that he has no recollection of having gone through with the wedding.

Trying to wrap his head around this new marriage, Jai next finds himself four years into the marriage, as time goes by Jai realises he’s jumping years every day he wakes up. Confused and scared Jai realises he can also look forward into his and Dia’s relationship.

Will Jai make any changes after seeing the future of his relationship? Can he go forward with the wedding? Will he be able to return to the present? Watch Baar Baar Dekho to find out.

After a very public breakup with Ranbir Kapoor, fans and critics are excited to see Katrina Kaif make headlines for her latest film with Sid. Seeing a fresh pair and fresh story, everyone wanted to know how the two actors were on set.

Contrary to popular belief, the actors were rumoured to have not gotten on in the initial phase of filming. When asked about these rumours, director Nitya Mehra clarified: 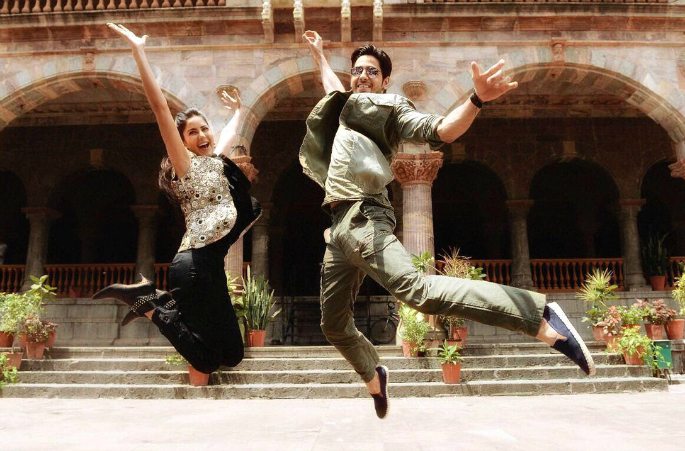 “The film has different stages and phases so I think they were just being really good actors because they were method acting their way through. So when there was a phase when they were not getting along too well, they were just in character.”

She mentions workshops that the actors undertook for character development:

“There were actually character building workshops. So we would attack the scenes at that time. Because I didn’t know them. They didn’t know each other too well either. So their first exercise was that they both have to sit opposite each other and stare at each other for five minutes without saying a word. It breaks the ice as well.”

During press junkets of the film, Katrina and Sidharth also joked about their hatred for each other:

“We liked each other. In the middle, we starting fighting a little bit, and then we made up, and then we started fighting again… No, but we had a really great experience actually,” said Katrina.

Sidharth joked: “Actually now we hate each other. We really don’t like each other. Please write reports right now that we aren’t getting along.”

With her last release (Fitoor with Aditya Roy Kapur) doing fairly badly at the box office, Katrina Kaif is betting all her money on Baar Baar Dekho to be a hit. 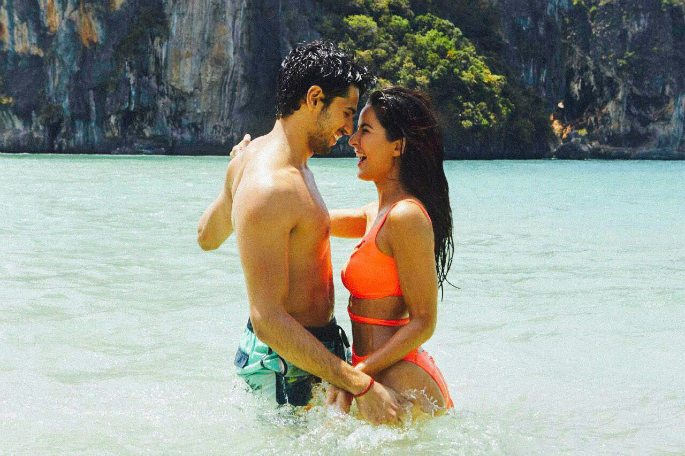 She says: “It’s definitely very tiring and hectic but Baar Baar Dekho is a very important film for me. My previous release, Fitoor was not very well received at the box office and that was definitely heartbreaking. This makes all the more important to me that I once again come with a strong film that gets audiences’ love.”

In need for a hit, Baar Baar Dekho will play an important role in Kaif’s filmography.

With Bollywood placing more and more importance on the marketing aspect of films, the creative team of Baar Baar Dekho decided to change up their promotion by releasing a song before the trailer. Creating a buzz around the music ever since the song released, audiences have been giving nothing but a thumbs up to the music.

There are four different composers on the album, each song has its significant relevance to the film and has already topped the music chart. Music comes from the likes of Amaal Mallik, Arko, Badshah, Prem Hardeep,Jasleen Roya and Bilal Saeed. 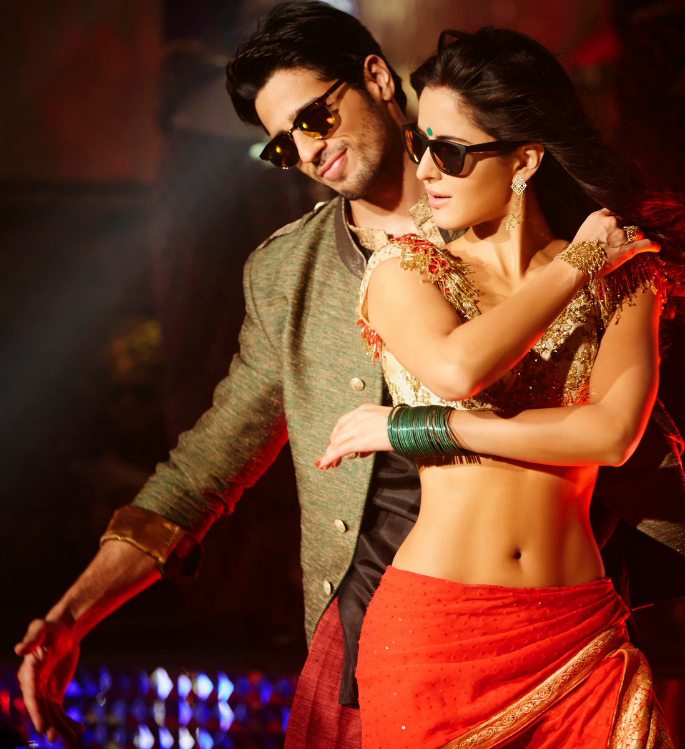 The song ‘Kala Chashma’ is already a party anthem from Badshah. Next ‘Teri Khair Mangdi’ and ‘Kogaye Hum Kaha’ are the haunting heartbreaking tracks of the album.

Focusing on the separations between Jai and Dia, the tracks show us the emotional side of the story. Lastly, ‘Dariya’, ‘Sau Aasmaan’ and ‘Nachde Ne Saare’ are the romantic fun tracks of the film.

In particular, ‘Nachde Ne Saare’ is upbeat and fun, while ‘Dariya’ and ‘Sau Aasmaan’ are your out and out romantic tracks. Overall, as a complete album, Baar Baar Dekho has great music.

With critics and fans alike eager to see this film, Baar Baar Dekho has a good chance of doing well at the Box Office.

So would you like to be part of Jai and Dia’s love equation? Baar Baar Dekho releases from September 9, 2016.

British born Ria, is a Bollywood enthusiast who loves to read books. Studying film and television, she hopes to one-day produce good enough content for Hindi cinema. Her motto is: “If you can dream it, you can do it,” Walt Disney.
Sunny Leone still Feels an Outsider in Bollywood
Baar Baar Dekho is a Modern Day Love Story