Katrina displays a range of emotions in Baar Baar Dekho

Not only that, the film also brings together the sizzling Sidharth Malhotra and Katrina Kaif for the very first time.

From the songs, promos, and trailer, this romantic venture promises to be a wholesome family entertainer. But is this really the case?

A day or so before the wedding, a fall-out between Jai and Diya takes place. In his sorrow, Jai gulps down a bottle of champagne and loses his conscious. The next day, he wakes up on his honeymoon in Thailand. How did he go forward in time? That’s Baar Baar Dekho for you.

No, this isn’t your stereotypical Back To The Future style time-warp flick. This concept is quite fresh, especially since it’s related to a modern-day love story, where ‘commitment’ between couples plays the villain. 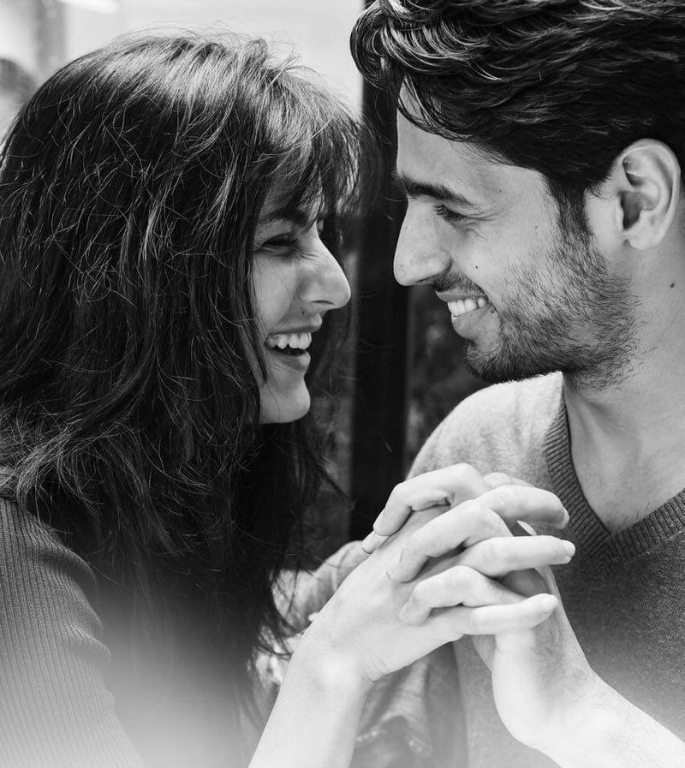 However, it’s unclear as to what the driving force of this time-travelling is. Initially, it’s a thread given by the Pundit (Rajit Kapoor) and when Jai removes it off his wrist, he is still stuck in the future. Clarity is needed here.

BBD marks the directorial debut of Nitya Mehra – who was an assistant director for renowned international projects like The Reluctant Fundamentalist and Life of Pi. In the first half, the direction was flawed in several areas.

For instance, in one scene it’s snowing. A few minutes later – that very same day – the sun shines and there’s no trace of snow. We expected better, apt direction!

Furthermore, the futuristic scenes are typically Sci-Fi. It would’ve been ideal to see a more realistic depiction of the future rather than just fancy gadgets and snazzy hairstyles. We saw enough of that in Love Story 2050!

Another bad factor is the screenplay in the first half. Unfortunately, it’s slow and lacks the zest required for a Dharma Productions and Excel Entertainment venture. 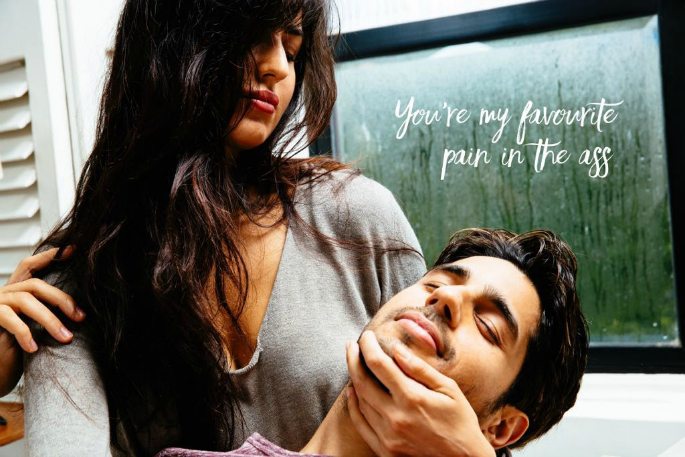 But don’t worry, there are several positive aspects to Baar Baar Dekho too. The punch that lacks in the first-half, is recovered during the second.

During this portion, emotions run high and we understand Jai and Diya’s relationship in more-depth. Their kids are adorable!

Also, the performances are more or less up to the mark. Sidharth Malhotra plays a career-mined Mathematics professor.

He molds well into the character, especially during the futuristic scenes where he plays an aged man. His transition from being a logical guy to a loving person is shown smoothly. In his last outing Kapoor & Sons, Sidharth faltered slightly during the emotional quotients.

But here, he proves everyone wrong. During the emotional scenes, Sidharth could’ve gone overboard, but he gets the balance right.

We’ve missed seeing Katrina Kaif in a mainstream movie. Even though her performance was decent in the lukewarm Fitoor, Katrina displays a range of emotions in Baar Baar Dekho. 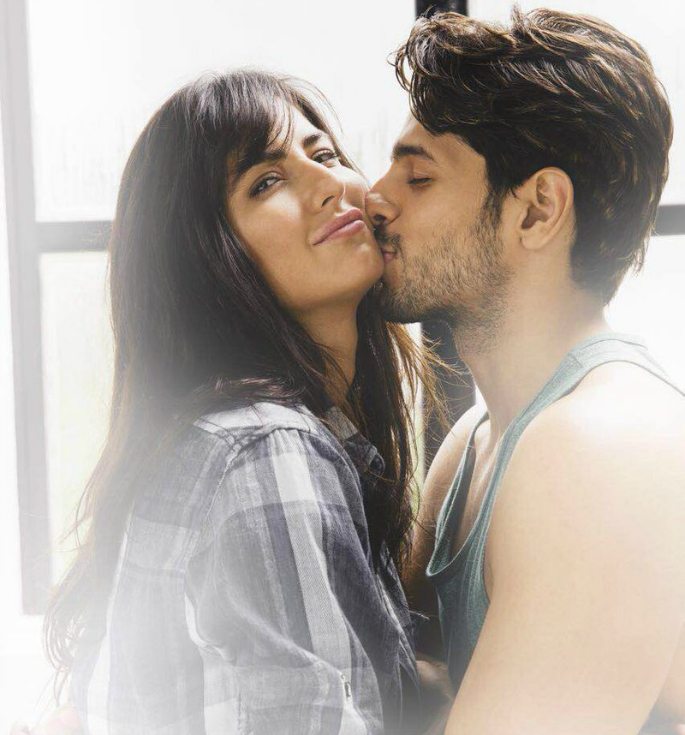 Whether it’s her chirpiness or the sentimental avatar, Katrina yet again shows that she is a decent actress. By the way, her abs are to die for in ‘Kala Chashma’!

Ram Kapoor does well as Diya’s loud-mouthed, quirky father. Ram never fails to entertain the audience! As for the role of Jai’s mother, Sarika could not have been a better actress. Her subtle motherly expressions are sufficient for anyone to weep and just hug her.

Rajit Kapoor as the pundit is brilliant. We see him at different stages of Jai’s life, guiding and advising him about how pivotal it is for him to live in the future, rather than worrying about the past. Although this character needed depth, Rajit is impactful.

In addition to the performances, the music is applaudable. As it is, the reinvention of ‘Kala Chashma’ has already won the hearts of fans.

Others like Arko’s ‘Dariya’, is a soothing composition on reuniting with the loves one. Amaal Malik’s ‘Sau Asmaan’ –  a song celebrating life. Likewise for Jasleen Royal’s ‘Nachde Ne Saare’. All these songs are hummable and catchy. In fact, the soundtrack is the strongest factor of the movie.

Overall, Baar Baar Dekho is a decent one-time watch. Whilst the screenplay and direction could’ve been tighter, the movie is a celebration of living life to the brim.

Anuj is a journalism graduate. His passion is in Film, Television, dancing, acting and presenting. His ambition is to become a movie critic and host his own talk show. His motto is: "Believe you can and you're halfway there."
Katrina and Sidharth romance in Baar Baar Dekho
Hollyoaks star Amrit Maghera talks Acting and Modelling