There is no stopping Sunny Leone from making it to the top. She is set to play Superwoman in a Bollywood flick and wants to create her comic franchise!

“She's everything I am and a little that we've made up.”

In an ambitious move to stand among Bollywood A-list actors, Sunny Leone will be playing a superhero in a new film.

Sunny and her husband, Daniel Weber, run a production house in India, and hope to launch with a film featuring the sexy star as Superwoman.

Speaking to Mumbai Mirror, she says: “We shoot first, with me in an eyeball-grabbing superhero outfit, a bright cape and special powers.

“Then, we bring out a comic book series revolving around my character as well as other merchandise.”

Sounds like she wants to put a Bollywood spin on Marvel and DC franchise and replicate their insane popularity and box office success! 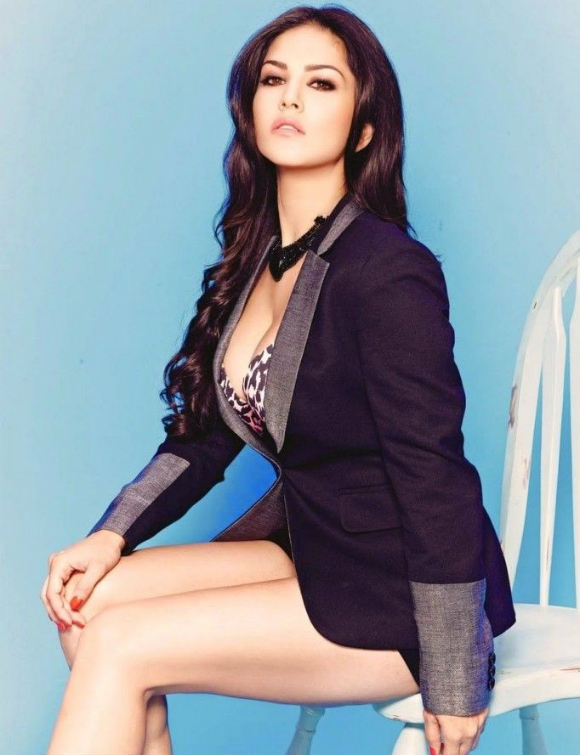 Sunny adds: “We are spinning the story from scratch – from the superwoman’s back-end story to how she came to possess her powers, like they do in the Marvel cinematic universe. It’s something Bollywood has not fully explored.”

It’s no secret the former adult actress has been waiting for the opportunity to get into a skin-tight costume and kick ass on the big screen.

Earlier this year, one of her fans asked the Ek Paheli Leela (2015) star on Twitter:

And the dream is about to come true! Sunny hopes to channel her own personality into the character, saying: “She’s everything I am and a little that we’ve made up.

The untitled superhero film will no doubt be like a ‘baby’ to Sunny and Daniel, as the couple share a huge passion for comic books.

Sunny says: “I love the Samurais, they are the real superheroes. And Daniel enjoys Batman because of his dark and dangerous past and evolutionary storyline.” 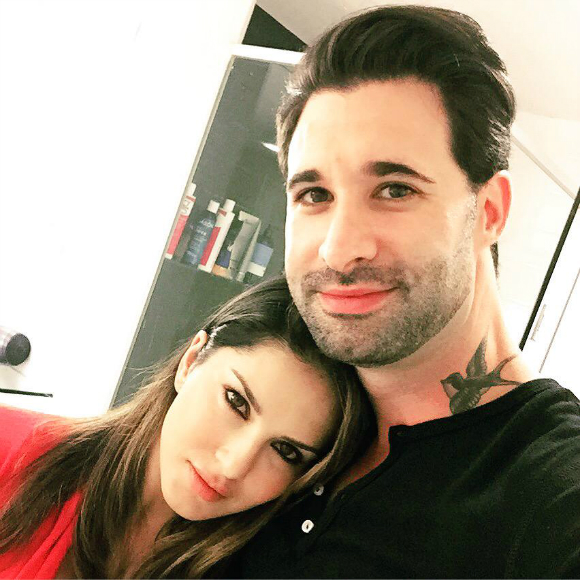 Daniel, who co-owns SunLust Pictures with his sizzling wife, has caught the acting bug since Dangerous Husn (2015) and is keen on making a cameo in this film.

He says: “Have you heard of the Canadian comic series, Where’s Waldo? Well! I’m Wally in this film, the character who shows up everywhere and is a part of everything.”

Filming will begin in Mumbai in October 2015, with some parts taking place in the US.