Bollywood superstar Ranveer Singh has shared his experience in the industry as an outsider, revealing the struggles and the fame.

"I almost forced the universe into making it happen"

Ranveer Singh is one of Bollywood’s leading superstars today.

Being an outsider and having no industry connections, Ranveer Singh has marked his success in a very short time.

He is now a part of Adidas’ global film series.

Ranveer Singh shared his story of struggle as a part of the campaign.

He shared his guide to success and the hustles he used to achieve stardom.

“Getting one’s foot inside the door of a largely exclusive entertainment industry seemed unachievable, but I persisted.

“You could say I was both hungry and foolish, but more than anything I believed in my abilities and in my potential.

“Even back then, when I had nothing, the same driven, tenacious and meticulous work ethic was characteristic of my hustle.”

Ranveer Singh made his Bollywood debut in 2010 with the movie Band Baaja Baaraat opposite Anushka Sharma.

The 33-year-old star said his journey was not smooth and easy but faith helped him get through the difficult times. Singh continued:

“When there wasn’t a good lead in sight for long periods, the phone wouldn’t ring for months.

“I stayed focused in the most testing of times.

“I almost forced the universe into making it happen for me.

“My determination eventually paid off and my dream became my reality.” 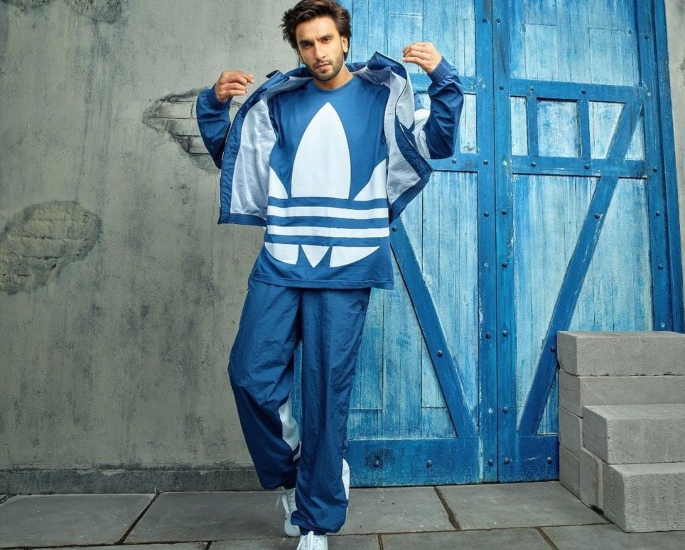 Singh said that he still feels like he is living a dream.

However, in reference to his film Gully Boy, he says:

Ranveer Singh has a plethora of outstanding movie performances.

His performances in Padmaavat and Bajirao Mastani speaks for his quality of skills.

He advises aspiring actors that they must “do it for the right reason”.

He suggested that one should not be lured into the industry for its glamour because money and fame come with success.

“For each different character, one has to tap into one’s own bank of experiences to make the portrayal truthful, visceral and honest.

“I deeply empathise with the underdog characters that I’ve played because I’ve been through a similar journey in my own life.”

“When these characters have to prove themselves against all odds, I can relate to that struggle at a very profound level.

“I can lend truth to these roles because I’ve been there in my own journey.”

“I feel their disillusionment, I feel their anger, their frustration, I feel their grit, all in a very intense way because I’ve been through it myself, I’ve felt it for real.”

Bollywood has been heavily criticised for not giving enough opportunities to outsiders.

The debate was stirred after the apparent suicide of Sushant Singh Rajput who was allegedly sidelined in the industry.

Bollywood has been accused of providing more opportunities to star kids.

But Ranveer Singh proved that talent and determination eventually pay off no matter the background. 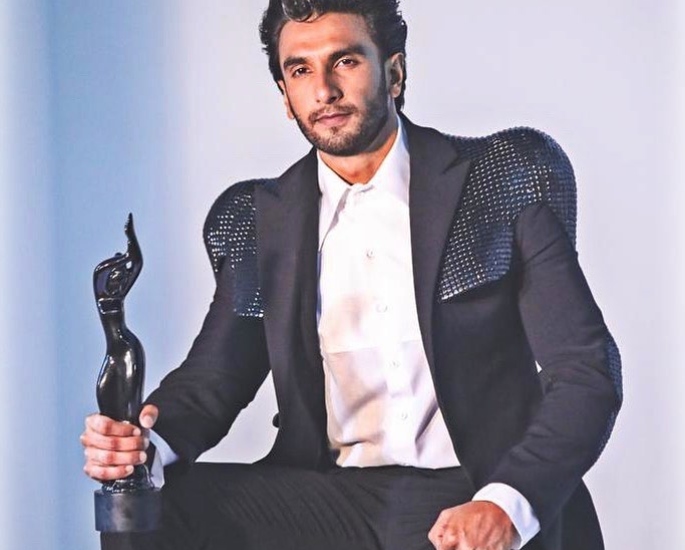 Ranveer Singh wants to provide a platform to such talented young dreamers as a payback. He said:

“It is my paying forward the blessing I have received, It is my way of showing gratitude to the universe.”

Ranveer Singh has a strong line of upcoming releases, including the sports biopic 83.