The 1983 Cricket World Cup winning team of India appear on ‘The Kapil Sharma Show.’ This is a major coup for the host and Sony Entertainment Television.

Kapil Sharma and Sony Entertainment Television (SET) India have managed to pull off a major scoop as they brought together India’s 1983 Cricket World Cup winning team.

Players from the historic team will feature in one of the episodes of The Kapil Sharma Show (2016-present). The popular talk show airs on SET India.

It will be a great honour for Kapil to have the heroes from 1983 on one platform.

Team India made history when they surprisingly beat the mighty West Indies by forty-three runs in the final of the 1983 Cricket World Cup.

Mohinder Amarnath was the man of the match for his all-around performance in a low scoring game. 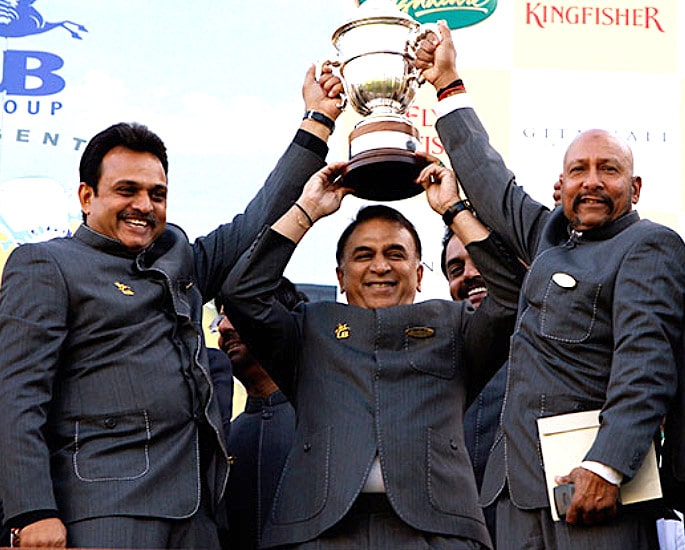 Kapil Sharma who shares the same first name as the winning captain did welcome twelve players from the team. 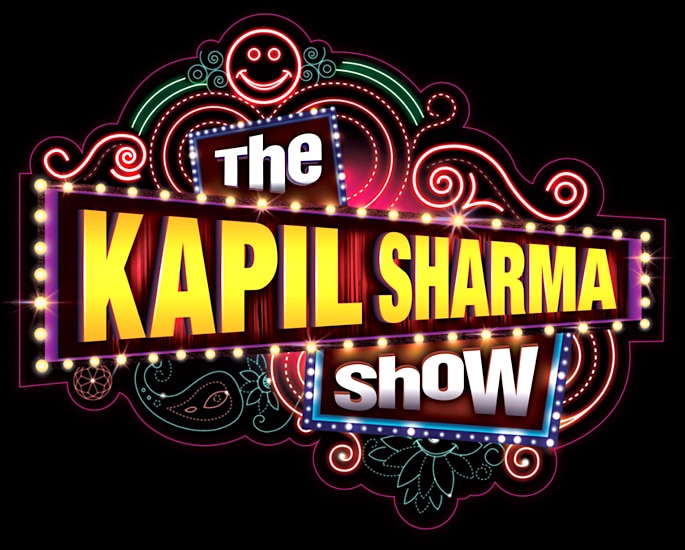 Former Indian opening legend Sunil Gavaskar did was a notable absentee from the shoot. It is likely he was on commentary duties or had other commitments.

Ravi Shastri, the coach for the Indian national cricket team who was part of the 1983 squad also did not make it. 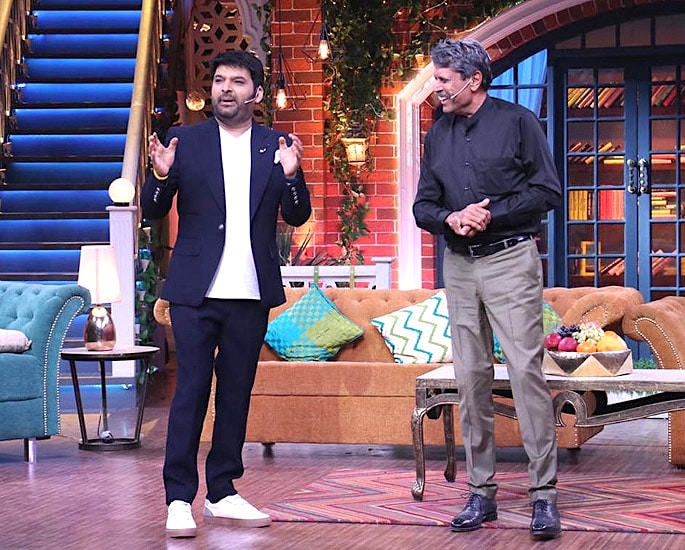 There is no doubt that this will be a lovely reunion for the team. Surely they will share some special moments and interesting stories from 1983.

The official Instagram account for SET India that broadcasts TKKS shared a photograph of the 1983 World Cup winners, with a caption reading: 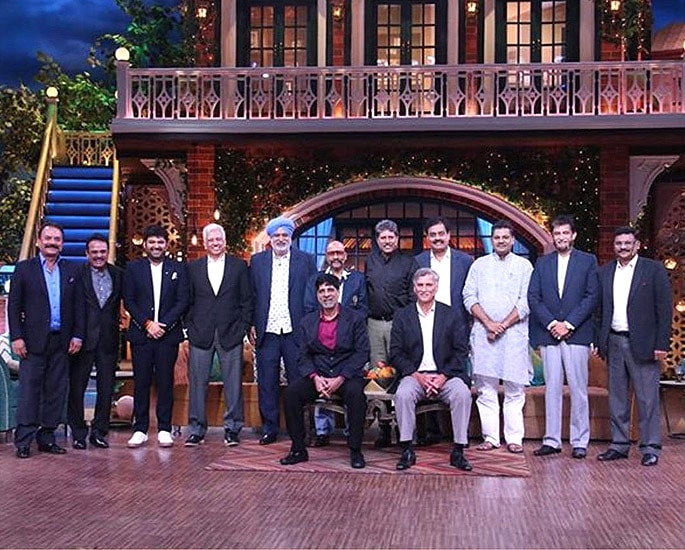 Salman Khan is the producer for the second season of TKKS. According to TRP ratings, the comedy programme is doing really well.

It seems many more celebrities are appearing on the show. Stars from the Celebrity Cricket League (CCL) include Suniel Shetty and Sohail Khan from Mumbai Heroes came to shoot for the show. 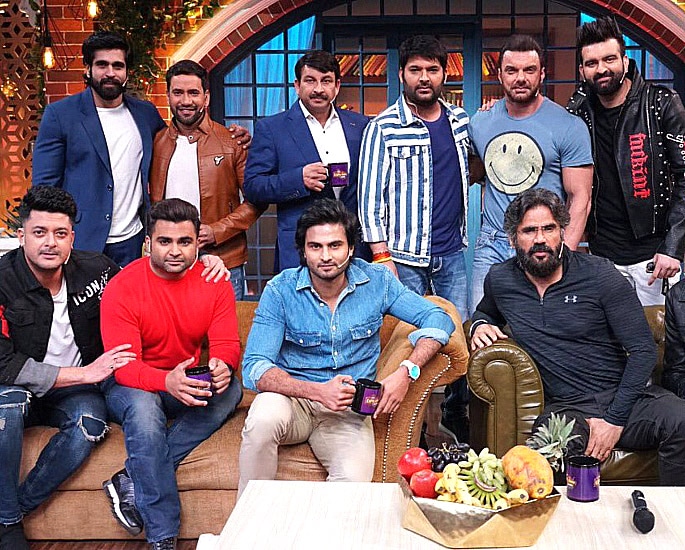 Several other CCL celebrities will also be on the show. They include Navraj Hans (Punjab De Sher) and Manoj Tiwari (Bhojpuri Dabanng), along with others.

On the show, Sohail will jokingly talk about how he did try to fix a match against the Kolkata team.

Meanwhile, viewers can expect a lot of jokes and laughter in the very light heart show starring the 1983 team. After all the former players got a chance to catch up with each other after a long time. 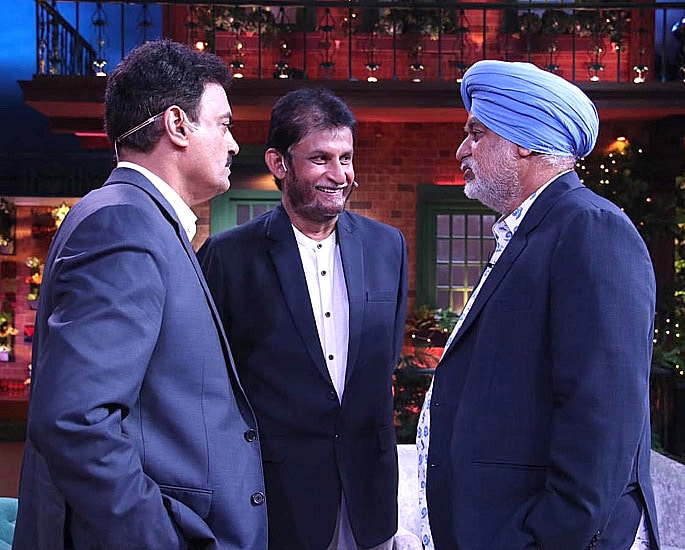 The episode for the show featuring the cricketers comes at the right time.

With less than 100 days to for the 2019 Cricket World Cup, this show can be big a morale booster for Team India and its fans both home and abroad.

All the former players and celebrities joining Kapil Sharma on stage love the sport of cricket. Thus, fans and television audience will get to watch cracking episodes.

Faisal has creative experience in the fusion of media and communication and research which increase awareness of global issues in post-conflict, emerging and democratic societies. His life motto is: "persevere, for success is near..."
Is Priyanka not Liked like Sophie by the Jonas Family?
‘Period. End of Sentence’ Documentary wins 2019 Oscar