Should the Cricket World Cup be a 10-team event?

Questions have been raised about the 10-team format for the 2019 Cricket World Cup. Associate nations have criticised the International Cricket Council (ICC) for restricting the number of teams. DESIblitz examines both sides of the cricketing coin.

“Whoever is running cricket is doing the wrong thing."

The International Cricket Council (ICC) have announced that the 2019 fifty over Cricket World Cup held in England will feature 10 teams.

Post announcement, a wider discussion has been going around as to whether minnows should play a bigger part in the four-yearly showpiece event.

Many believe there are serious implications of this decision made by the ICC. Firstly associate cricket nations may not be able to experience and showcase their talent at such a huge event.

Secondly test teams could be eliminated if they lose to the minnows in a pre-qualifying tournament.

However there are others who the hold the view that by reducing the teams, fans and spectators will get to witness more quality cricket.

Lets closely examine the arguments in relation to the benefits and repercussions of a 10-team Cricket World Cup:

Those in favour of the 10-team World Cup claim that the ICC have struck a balance between the test and associate nations.

The likes of Afghanistan and Ireland will compete for the first time against two lower ranked test teams in a qualifying tournament prior to the next World Cup.

The ICC viewpoint is that they want all participating teams to qualify on merit not just on their status as test playing nations.

So in effect you will have 20 teams participating, be it only 10 teams who will play the actual World Cup. And associate teams will have the opportunity to reach the final stages if they perform well at the World Cup qualifiers. 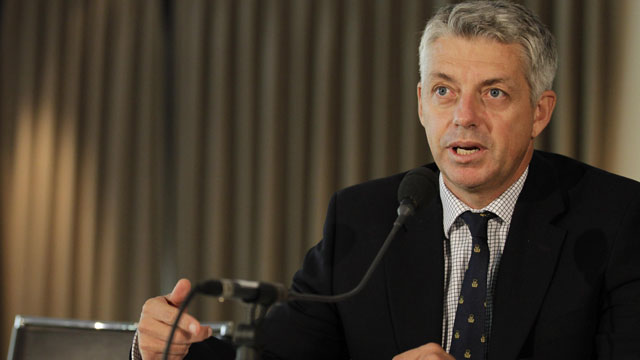 “If you look at the next World Cup, the top eight will qualify while for the ninth and 10th team, there will be competition between six associates.

So, the Associates will have a reasonably good chance at playing the World Cup. The success of the Associates is actually because of the ICC’s development program.”

Even though the cricketing world is supportive of the associates, some feel that by including the minnows, the World Cup becomes uneven.

Top associate sides are still growing and can be inconsistent, particularly against the test teams. Other than Kenya in 2003, associate sides have failed to reach the knock out stages in 2007, 2011 and 2015.

This begs the question that does an upset or two in previous events justify a tournament of more than 10 teams?

ICC Chief Executive, David Richardson has confirmed that TV money and assuring India of nine games in the World Cup were amongst key reasons behind their decision.

“We have gone to market based on a 10-team World Cup. The increase in the revenue is significant and everyone gets the benefit of that. It looks very difficult to change that for 2019,” admitted Richardson.

Thus approvers of the ICC feel the governing body have found a middle ground by safeguarding the interests of the test nations, along with promoting the development of world cricket. 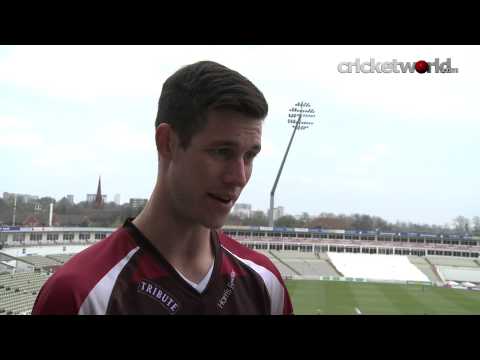 Former Indian cricketer, Sachin Tendulkar thinks the sport should be spread worldwide and the decision to restrict the number of teams to ten was quite disappointing.

Speaking of what he thought as a backward step, the little master said:

“I found that the next World Cup would have only ten teams, which is slightly disappointing, because as a cricketer I want the game to be globalised as much as possible.” 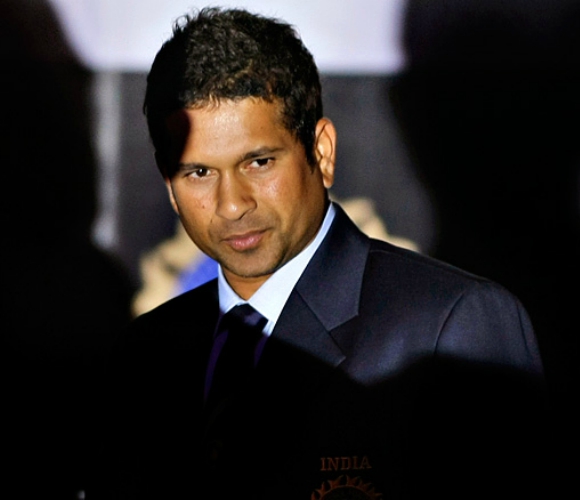 According to the master blaster, most associate teams go underworld in between the World Cup, as they don’t face test teams on a frequent basis.

During the 2015 Cricket World Cup, the most exciting matches featured Associate teams. In comparison, matches involving the test teams had been more one sided. Yet the ICC has insisted on having a 10-team tournament for 2019 and 2023.

Lets face it cricket is a limited sport and after so much history linked with the gentleman’s game, there remains only 10 test playing nations.

As they say more the merrier — if you give these associate sides a platform, they will perform some magic on the cricket pitch.

Ireland and Afghanistan are passionate cricket nations and have played consistently over the last five years.

Both of these sides have young and experienced players who are considered heroes back home. Hayat Rahmanzai, an Afghan cricket enthusiast argues that these players should be given a chance to prove their heroics at the world stage.

He said: “The ICC have dramatically shifted from 16 and 14 teams in the World Cup to now just 10 teams. The big 3 have created an obstacle in front of these associate members, which will hamper their development at the international level.”

Performances of the associate teams may not have always gone as planned in the World Cup. But Ireland has made a strong claim after beating the likes of Pakistan, England and the West Indies in the last three World Cups.

The gap between Ireland and Zimbabwe has also closed quite considerably. Barring shock wins against Australia (1983) and England (1992), it is common knowledge that Zimbabwe have struggled in World Cups. 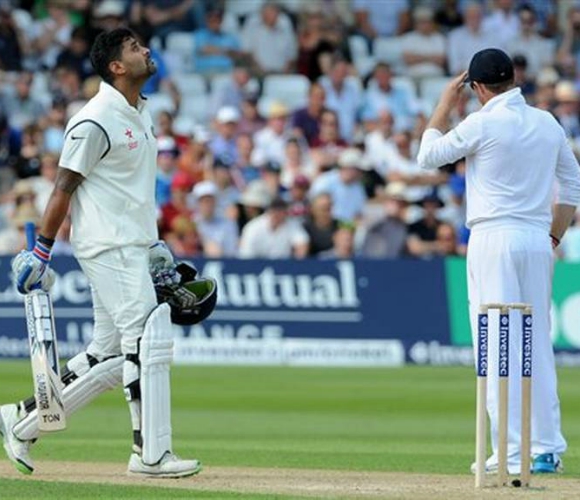 Hence should the minnows be allowed to pave their own way? Is a 10-team tournament a true reflection of world cricket?

American sports journalist Kevin Blackistone had a dig at the ICC saying: “Whoever is running cricket is doing the wrong thing.

What are you doing, involve the world if you want people to watch your sport, invite more teams, have 32 like in the Soccer World Cup – this is ridiculous?”

While this debate continues an online petition has been created in the hope that ICC’s decision will be reversed.

Associate teams and fans will eagerly wait until September 2017 to find out which eight test playing nations automatically qualify for the 2019 World Cup.

So everyone, ‘don’t count your chickens before they’re hatched.’