‘Period. End of Sentence’ won the Oscar for Best Documentary – Short Subject. The film explores the fight against the stigma of menstruation in India.

"I can't believe a film on menstruation won an Oscar."

Short film Period. End of Sentence has won the 2019 Oscar for Best Documentary – Short Subject at the 91st Academy Awards.

The film, which is set in rural India, was directed by Iranian-American filmmaker Rayka Zehtabchi and looks at the stigma around menstruation in a small village near Delhi.

Period. End of Sentence was created as a result of The Pad Project, started by students at the Oakwood School in Los Angeles and their teacher, Melissa Berton.

For generations, women in developing countries like India did not have access to sanitary pads. This led to health issues and girls leaving school.

Berton dedicated the award to her school and said the project existed because her students and people in India wanted to make a difference.

She said: “I shared this award with the Feminist Majority Foundation, the entire team and cast.

“I share this with the teachers and students around the world, a period should end a sentence, not a girl’s education.” 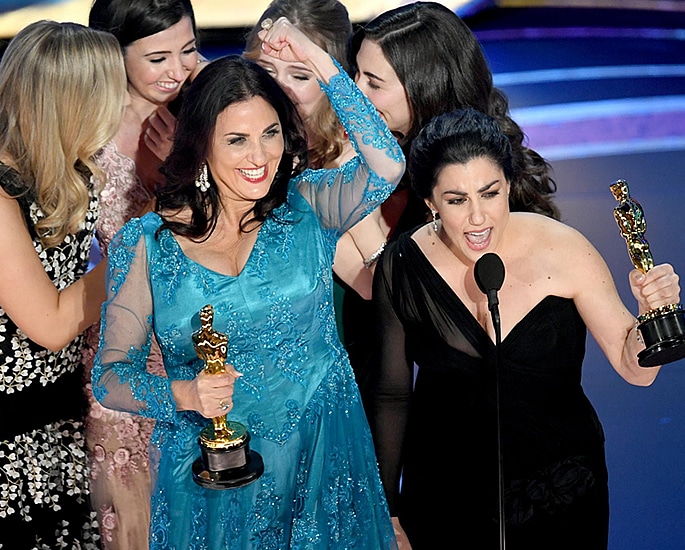 The film follows a group of women who come together to create a new machine which allows them to create their own pads.

Not only do they supply sanitary products to the community, but it also gives them a source of income.

Whilst the machine makes the women in the community financially independent, it also helps to improve the community’s conversation around periods.

It proves to be crucial in a village where 23% of girls leave school due to the embarrassment they face around their periods.

In her acceptance speech, Zehtabchi said:

“I’m not crying because I’m on my period or anything. I can’t believe a film on menstruation won an Oscar.”

She also gave a nod to Indian producer Guneet Monga, whose company Sikhya Entertainment made the film.

“Guneet Monga, know that you have been empowering women all over the world fight for menstrual equality.”

After the win, Monga tweeted:

“WE WON!!! To every girl on this earth… know that you are a goddess… if heavens are listening… look MA we put Sikhya on the map.” 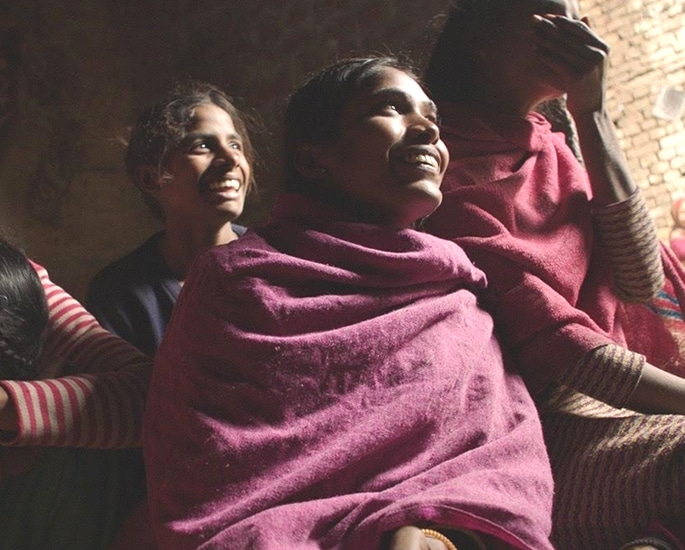 The other nominees in the category were Black Sheep, End Game, Lifeboat and A Night at the Garden.

India has focused on the subject of period hygiene, which has long been a taboo, it was also highlighted in Bollywood biopic Padman (2018).

Akshay Kumar starred as Arunachalam Muruganantham, who started making low-cost pads in his village despite being excluded.

The film’s win is a huge step for the cultural conversation around menstruation. Period. End of Sentence is available on Netflix. 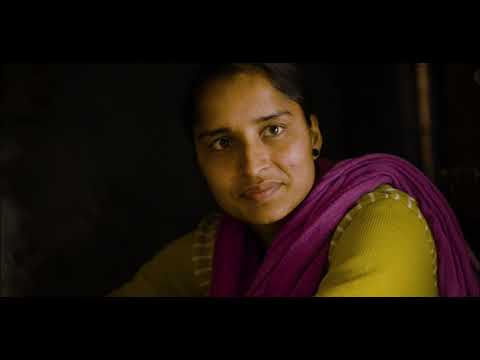 Dhiren is a journalism graduate with a passion for gaming, watching films and sports. He also enjoys cooking from time to time. His motto is to “Live life one day at a time.”
Kapil Sharma brings 1983 Cricket World Cup Stars Together
Alia Bhatt celebrates Friend’s Sangeet with Dance