Alia Bhatt who was the bridesmaid at her friend’s wedding could not hold back her happiness. The actress was dancing away during the sangeet function.

The actress lightened up Instagram as she danced to the beats of some Bollywood songs at the sangeet function of her best friend Devika Advani.

Photos of Alia as a bridesmaid were also shared on the social media site.

In the videos, which have gone viral, Alia can be seen dancing to popular Bollywood songs such as ‘Coca Cola’ from Luka Chuppi (2019) and ‘Maahi Ve’ from Kal Ho Na Ho (2003).

Alia can be seen dressed in a floral pink lehenga designed by Anushree Reddy. Several viral videos of Alia dancing with the other bridesmaids’ have appeared on Instagram.

An Alia Bhatt Indonesian fan club shared dance of Alia on their Instagram page, captioning it:

In another viral video that surfaced on social media, the Raazi (2018) actress is visibly making a special speech about her friend.

In the video, Alia recalls the times when she and Devika were little and they would play “Actor-Actress” together. Bhatt always used to play the role of a boy.

Alia signed off the wedding toast, thanking the groom.

Here is the speech video of Alia:

Alia certainly added glitter and sparkles to her best friend’s wedding. Besides videos, numerous pictures of Alia were circulating on social media.

In one picture put up by Alia Bhatt Videos on Instagram, the actress is all smiling for the camera. 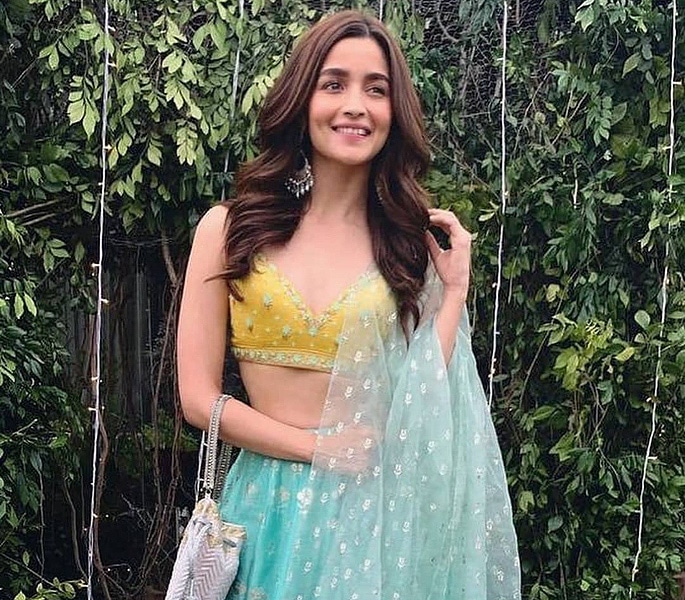 In another picture, the Dear Zindagi (2016) actress happily poses with the other bridesmaids’. 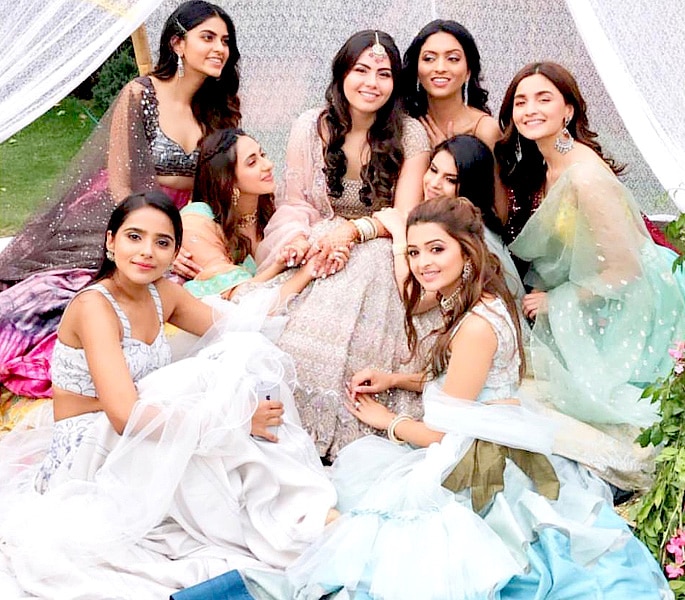 Meanwhile, Alia’s best friend Akansha Ranjan Kapoor also shared a picture of herself with the actress and captioned it: 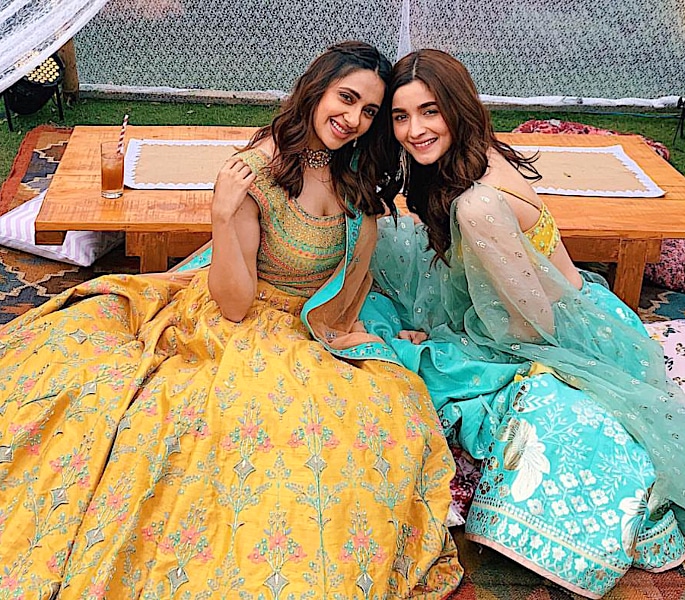 The 2019 Valentine’s Day release has done well at the box office.

The actress also has Ayan Mukerji’s Brahmastra (2019), alongside Ranbir Kapoor and Amitabh Bachchan.

Aashna is an MSc Journalism student, studying at Leeds Beckett University. She loves to write about food, travel, entertainment, of course, happiness. Her motto is "Believe in yourself when nobody else does."
‘Period. End of Sentence’ Documentary wins 2019 Oscar
Fraud Case registered against Sonakshi Sinha