A fraud case has been registered against actress Sonakshi Sinha. She is alleged to have defrauded the complainant Rs. 3.2 million (£34,000).

Bollywood actress Sonakshi Sinha has been accused of fraud and a case has been registered against her and four others in Uttar Pradesh, India.

The India Fashion and Beauty Award programme had been organised on September 30, 2018. Talent Full On Company was brought in for the event and spoke to Sonakshi’s private secretary about the actress making an appearance.

The money had been transferred to the actress’ account. However, she cancelled her appearance causing great losses to the event organisers.

“Sonakshi had also released a promotional video of the award show after accepting the payment.

“She had also signed a memorandum of understanding for the event. On the day of the event, seven return air tickets from Mumbai to Delhi were booked, two in business class and five in economy class.

“They then called me up to change the timing of the event which I denied. The function timing was fixed at 4 pm and the tickets for the event were sold out.” 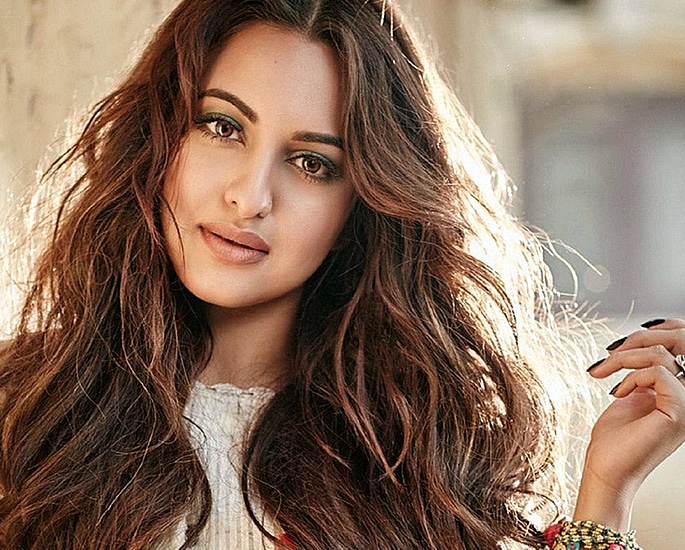 Police officers registered the case after being pressured to do so by the organiser.

Sonakshi came to know about the accusation and stated that the organiser is using the media to release false and manipulated facts.

Her management team released a statement which said:

“Sonakshi was approached by the event organiser in Delhi to attend an event. However, despite repeated reminders, the organiser failed to make the payments to Sonakshi before the event as contracted.

“The tickets to Delhi were not in order, the organiser also didn’t send return tickets for Sonakshi and her team, despite knowing that she had a shoot the next morning after the event. This puts everyone in a tough spot.”

There were several attempts to request the organiser to make the contracted payments and send the tickets, but they did not stick to the agreement.

As a result, the actress did not attend the event. Her management team has tried to contact the organiser to find a solution but were unsuccessful.

The statement added: “The organiser is now using the media to release false and manipulated facts.

“If the organiser doesn’t stop this, Sonakshi and her team will be forced to take a legal course of action.”

“We request the media to not let anyone use their platform without looking into the facts.”

As this case develops, only time will tell if Sonakshi and her team are forced to take the matter to court.

Dhiren is a journalism graduate with a passion for gaming, watching films and sports. He also enjoys cooking from time to time. His motto is to “Live life one day at a time.”
Alia Bhatt celebrates Friend’s Sangeet with Dance
‘Total Dhamaal’ is an Unstoppable Hotchpotch