Winners of the British Kebab Awards 2017

The 2017 British Kebab Awards took place on Sunday 26th February. Celebrating the best takeaways in the UK, find out which kebab eateries took home a prize.

"I congratulate every kebab business that won a British Kebab Award"

The humble kebab was the centre of attention on Sunday 26th February for the 5th British Kebab Awards 2017.

Welcoming popular takeaways and food sellers from all across the UK, many forgot about the glamorous Oscars and instead opted for a more appetising night celebrating the delectable doner kebab.

Aside from inviting us to indulge in these eastern delicacies, the Awards also recognised the massive contribution this niche industry has on the British economy every year.

With around 1.3 million kebabs sold each day, the industry is reportedly worth £2.8 billion.

Taking a meaty slice out of these profits were 17 kebab outlets who took home a well-deserved award. Winners ranged from ‘Best Kebab Van’ to ‘Best Fine Dining’ and included the likes of Leeds-based ‘I am Doner’, London’s ‘Tarshish’ and ‘Alla Turca’ in Glasgow. 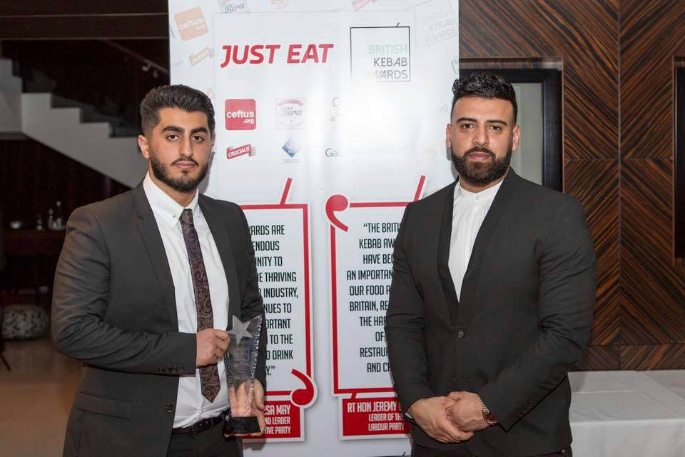 Finalists were nominated by the public, who chose their favourite kebab shops in their local areas. This was then shortlisted with the winners picked by the British Kebab Awards judges, including Shadow Economic Secretary Jonathan Reynolds and fellow MP Nadhim Zahawi.

“MPs got behind their kebab shops and restaurants by the dozen with more than 40 nominating businesses in their constituencies and that’s great to see. I look forward to seeing what the contenders serve up in 2018.”

The British Kebab Awards 2017 was organised by the Centre for Turkey Studies (CEFTUS) and sponsored by Just Eat.

Graham Corfield, UK managing director of Just Eat said: “On behalf of Just Eat, I would like to congratulate all of the winners on receiving a British Kebab Award in 2017. It is a phenomenal achievement in what are well established and highly competitive fields. 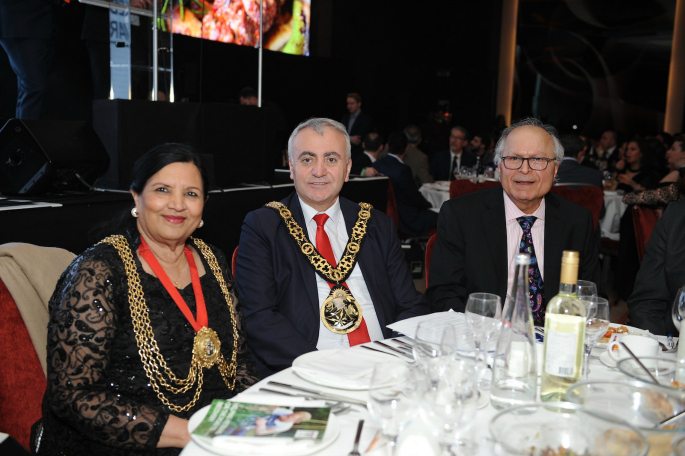 “The kebab businesses that have succeeded this year serve as shining examples within their local communities and, at the same time, support the thriving UK kebab industry. The award for every winner is hugely deserved.”

Here is the full list of winners of the British Kebab Awards 2017: 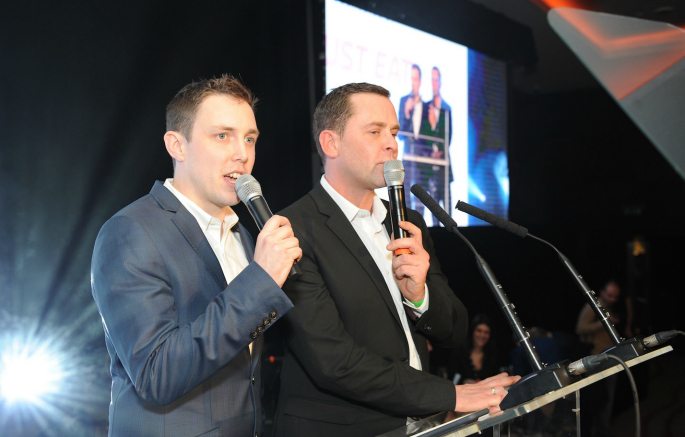 The British Kebab Awards 2017 was undeniably a fantastic event, celebrating the best of Britain’s favourite takeaways and fast food shops.