Indian Woman has Head Shaved to Donate Her Hair

A woman had her head shaved so that she could donate her hair for a good cause. The initiative is run by a non-profit organisation in India.

An Indian woman had her head shaved for a good cause. She is one of many individuals who have donated their hair.

Chennai Hair Donation runs the initiative. They are a non-profit organisation in India that encourages women to donate their hair for a just cause.

The hair shaven is a symbolic gesture to support cancer sufferers. Each of the individuals donates their hair to this cause and organisation.

The hair donation campaign came to fruition when the founders saw that they needed to create awareness about the importance of hair donation.

On the creation of the organisation, they said:

“South Indian girls are known for their thick and long gorgeous hair. But not many know the importance of donating a part of their hair for people who are in need of it.”

Chennai Hair Donation has been running for three years and it now has over 500 active hair donors.

They have two options when it comes to donating hair.

One is having a haircut. With this, Chennai Hair Donation works with Toni & Guy hair salon. Donors can get their hair cut at special prices.

The other is to have their head shaved. It is the bolder move as it has not been done until now.

While there are two options, Chennai Hair Donation requires donors to have hair measuring between 10 and 16 inches in length.

Men can also donate to the cause but their hair must be at least 14 inches and it should not be chemically treated.

As part of their growing initiative, those living in other areas who want to donate their hair can message Chennai Hair Donation on Instagram. 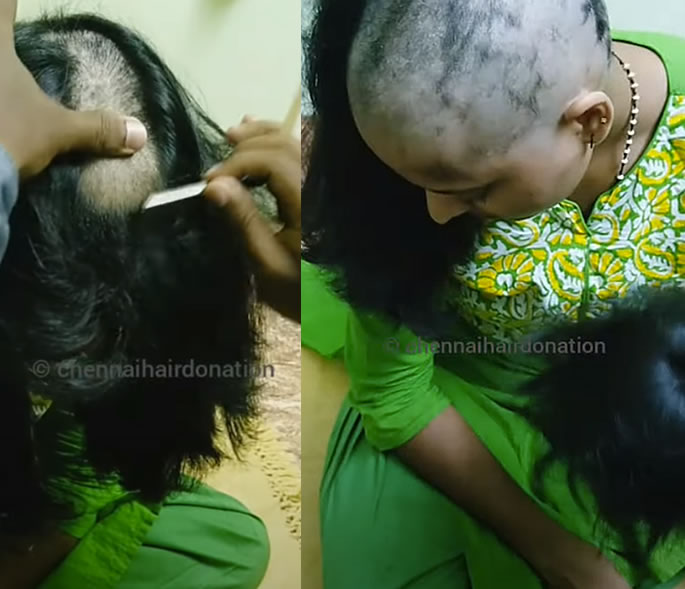 While the donation is for a good cause, some people have said that women cutting or shaving their hair is against their culture. The organisation responded:

“When people understand the importance of this noble cause, nobody would stand against it!

“Hair will grow back in no time for us. But not for those young cancer patients. Wouldn’t you do this for your sister?”

Many of the donors have revealed their delight on Instagram after having their hair cut for a good cause. 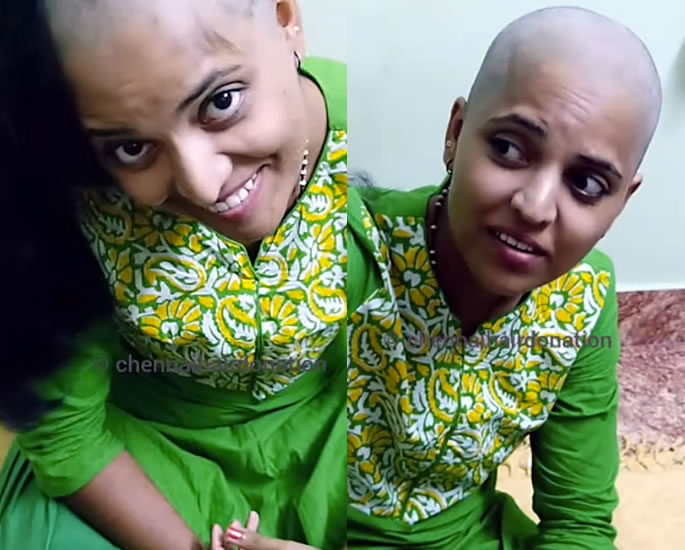 One woman said: “It changed my life a lot. After my haircut only I know how cute I am. Helping others is the real happiness I feel it.”

Another woman revealed: “Usually it’s the parents who tell a big no for short hair but in my case my mum encouraged me, and also did it along with me.

“Felt super proud of her and also for being a part of Chennai Hair Donation. Keep going guys!”

One woman who was initially hesitant said: “My life is much more beautiful now! I was a little hesitant to style my hair short, but I did it.

“I feel so fortunate that I could donate my maximum hair length. Thanks Chennai Hair Donation for this opportunity.”

Watch the Woman having her Head Shaved for a Good Cause 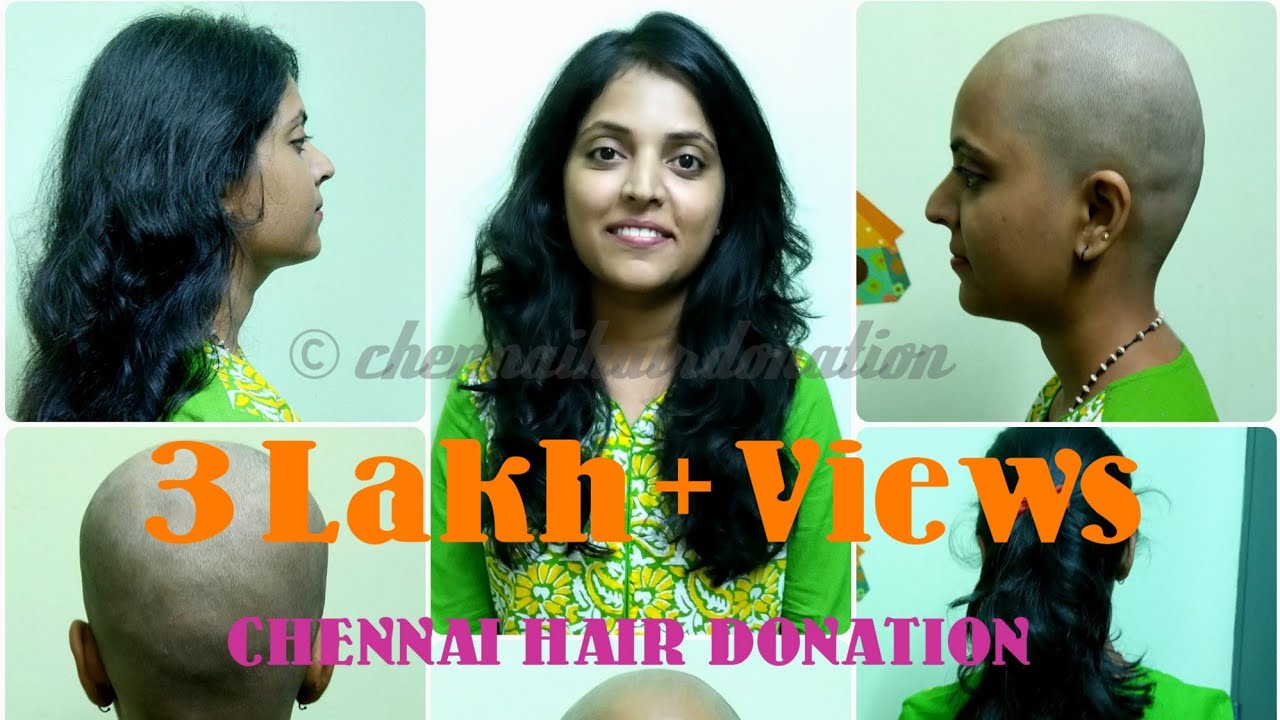 Dhiren is a journalism graduate with a passion for gaming, watching films and sports. He also enjoys cooking from time to time. His motto is to “Live life one day at a time.”
Indian Student arrested for Fake Pakistani Model Facebook ID
Indian Policeman beats Man taking Niece to Hospital