Indian Mother kills her Two Daughters for Her Lover

An Indian mother named Pooja has murdered her two young daughters because she wanted to marry her lover who did not want them.

"The younger one, I held her mouth and then I strangled her."

An Indian mother, named Pooja, from the village of Lehragaga in the district of Sangrur in Punjab has admitted to police that she murdered her two young daughters blinded by the affection for her lover.

Pooja unveiled to police that she murdered her two daughters on May 2, 2019, and then discarded the bodies of both the girls in canals.

One girl’s body was recovered from the Lehra canal in Sangrur and the second one was found in the village Boha in the district of Mansa. After both had been murdered by the mother.

Police arrived at the scene after villagers notified them of the tragic incident in Sangrur.

The mother, the killer of the girls, was then arrested subsequent to their enquiries and statements from villagers. 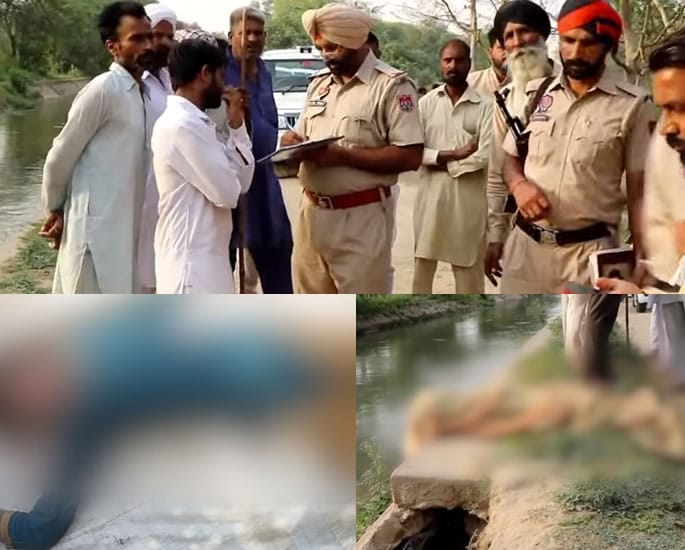 “The murder of two young girls by their mother and the discarding of their bodies in the canals was an incident we were made aware of.

“The second girl, we found out was located in the Boha area of Mansa district.

“According to the mother of the girls, named Pooja, we found out that she had lost her husband a few months ago due to illness.

“She then developed a relationship with a man called Ajay Kumar.”

“Because she wanted to marry him, she murdered her daughters seeing them obstacles in their relationship.” 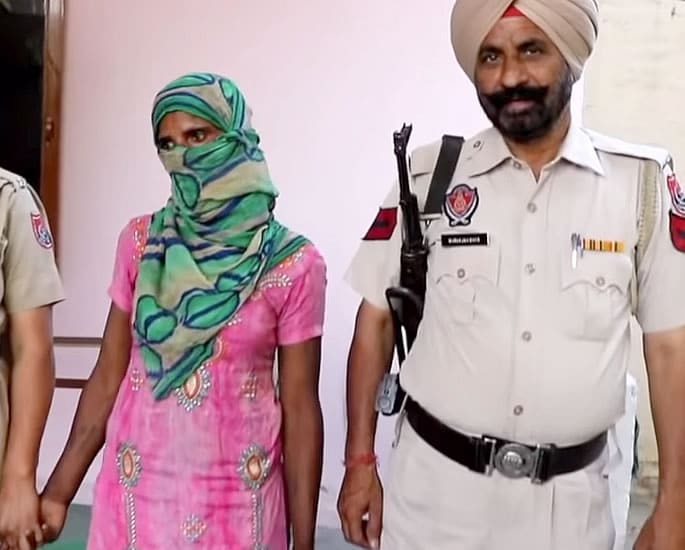 Pooja, the mother, said that she murdered her daughters because Ajay had convinced her to do so.

She then said what she did to her daughters:

“I bought them barfi (sweets). All three of us had the barfi to eat.

“The younger one, I held her mouth and then I strangled her.

“The older one, she too I then got hold of the neck and strangled her to death.”

“The man (Ajay) then called me and asked me if it was done, and I said yes it is done.”

She was then asked did she not feel any remorse as a mother killing her own daughters. Pooja replied:

“I brought them up from when they were born. You can ask anyone around here who knows me.”

Police have arrested Ajay as well and have charged both of them for murder. They have both been remanded them in custody.