Police officers in Mumbai have exposed a baby-selling racket. The operation was led by women who would convince parents to sell the children.

"the gang managed to sell at least four kids."

The Mumbai Crime Branch busted a baby-selling racket on June 30, 2019. Four women were also arrested for running the operation.

They would monitor babies being born in the slums of Mumbai to parents facing financial problems.

The suspects would convince them to sell their child to childless couples for a few lakhs.

Bhagyashri Koli, aged 26, worked at a private hospital. She also ran a consultancy called ‘Little Steps’ where she advised wannabe parents on things like adoption.

Sunanda Masane, aged 30, kept notice on couples who were in financial trouble.

Savita Salunkhe, aged 30, worked with a security agency and was based at Shatabdi Hospital. She searched for couples looking to give up their babies for adoption.

Lalita Joseph, aged 35, was involved in surrogacy. She convinced couples to take the “shortcut” adoption route. 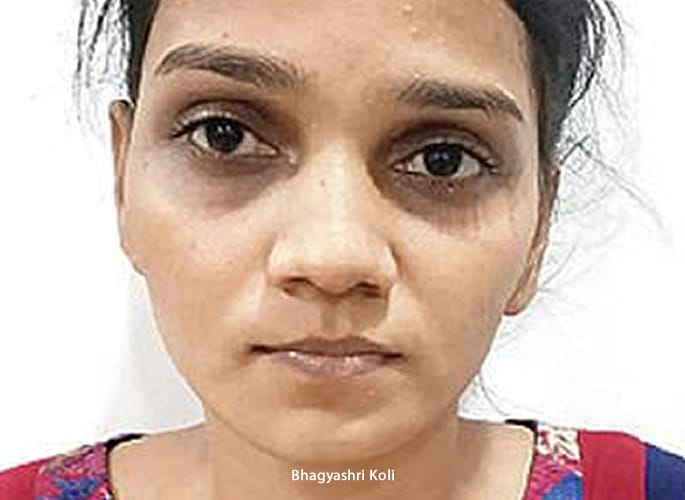 “According to the information, the gang managed to sell at least four kids. But we found two kids and further investigation is on.”

Police said Joseph led the operation as she coordinated with the other women, decided on the prices and made the deals.

However, officers claim the parents who sold the babies were unaware that it was illegal. The suspects convinced the buyers that they were going through a legal process.

Two separate buyers were also arrested. They were identified as Amar Vilas Desai and Bhagyashri Kadam.

Pathan stated that Desai’s family was pressuring him, saying they wanted a male child. His wife got pregnant and on March 6, 2019, she had another girl.

Desai initially did not tell his family about having a third daughter. He explained his ordeal to a hospital worker, who gave him Joseph’s phone number and said she could help him.

An officer said: “Amar is a cab driver.

“As his family members were pressuring him, he sold his wife’s gold jewellery and arranged money to buy the baby boy.”

Joseph had found a couple with a daughter and a newborn son. The couple were willing to sell the boy as they were desperate for money.

The suspect allegedly gave them Rs. 1 Lakh (£1,200) of the money she received from Desai.

After, Desai told his family that his wife gave birth to twins. 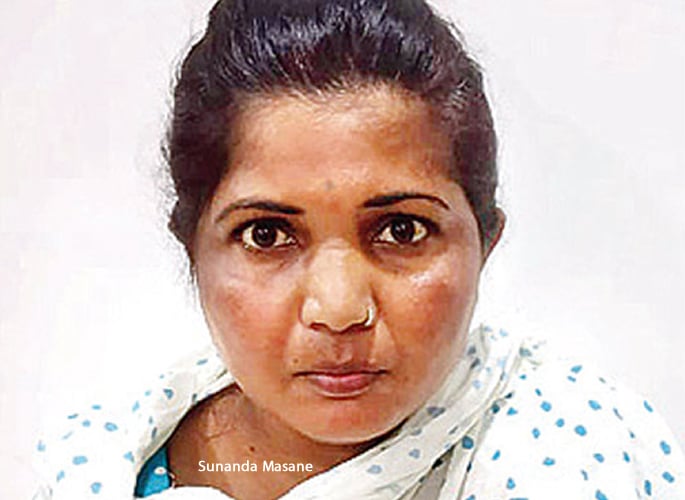 In the second incident, in 2016, Kadam came to know about the baby-selling racket and asked if they could give her a baby as she was unable to conceive. Kadam was sold a boy for Rs. 2.5 Lakh (£2,900).

Salunkhe was arrested in 2016 for kidnapping a newborn child. She was released on bail.

She has since been arrested again along with the other three women for running the baby-selling racket.

The four women have been remanded in police custody until July 4, 2019.

Police are investigating where any other people were involved. The rescued babies were handed over to the Child Welfare Committee.

Dhiren is a journalism graduate with a passion for gaming, watching films and sports. He also enjoys cooking from time to time. His motto is to “Live life one day at a time.”
Faryal Makhdoom defends Daughter’s £75k Birthday Party
US Indian charged with Killing Wife & 3 Family Members