A US Indian man has been charged with murdering his wife and three members of her family. They were killed on April 28, 2019.

"I became aware then everyone was bleeding"

US Indian Gurpreet Singh, aged 37, of West Chester Township, Cincinnati, Ohio, has been charged with the murder of his wife and three family members.

All had been shot multiple times.

Singh claimed to have discovered the bodies and made the 911 call, often leaving his phone to ask his neighbours for help.

Immediately following their deaths, Singh said: “I have no words. The trauma has been too much. It’s too hard to even think of all that has happened.

“My brain is not working.”

Singh said he had returned home from work when he discovered the bodies.

“The door was open. The door was forced open. I was shocked to find my mother-in-law lying down on the tiles in the foyer.

“I thought she slipped on the tiles and I was calling out to everyone to help me, but no one answered. ‘Where is everybody?’ I had called out.

“In the living room, I saw my aunt lying on the floor. In one of the bedrooms, I saw my father-in-law, lying on the bed, sleeping on his side, as he usually does but he didn’t wake up.

“I became aware then everyone was bleeding, as was my wife who I found in the kitchen. She must have been cooking. 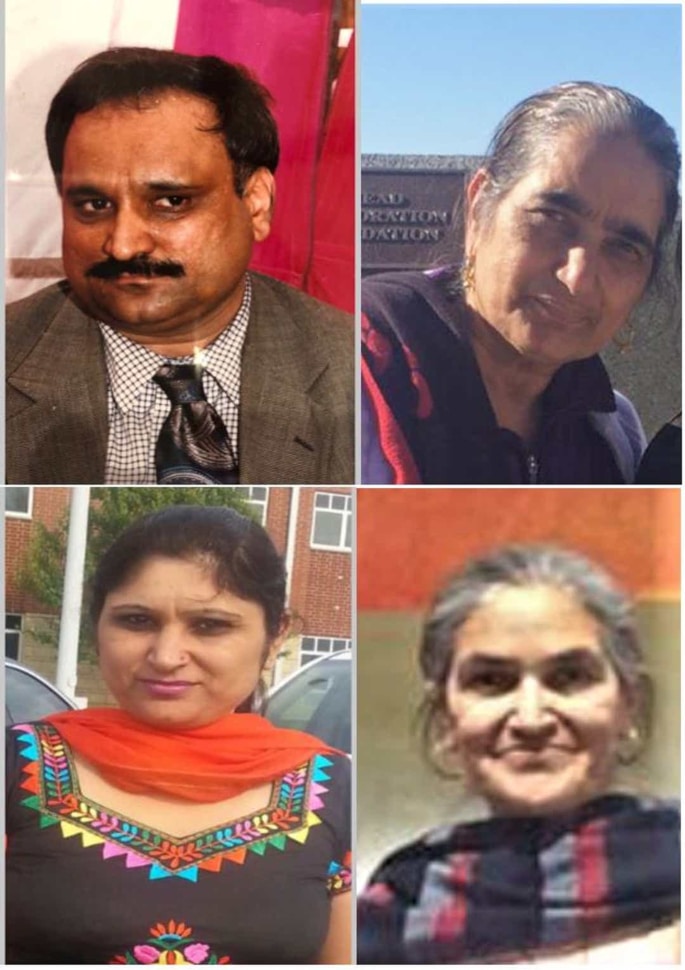 Singh and Shalinder have three children. They were not present at the apartment at the time of the killings.

Shortly after the incident, Singh said: “I didn’t tell them yet. It’s difficult. I don’t know what to say and how to say it.

“They believe that their mother has gone to India.”

Singh received an outpouring of support from the community. The incident also drew international attention as one of the victims was an Indian national while the other three were of Indian origin.

In early June 2019, Singh attended a service for the dead.

“I pray to God for peace for their souls, and I pray even harder for justice.”

He added that the memory of the night he found the bodies caused him to wake up in the night.

Singh added: “My wife, we were married for 17 years. We had three kids, whom we love very much and we talked about their future, their marriages. I miss her.

“Now I am waiting for justice.” 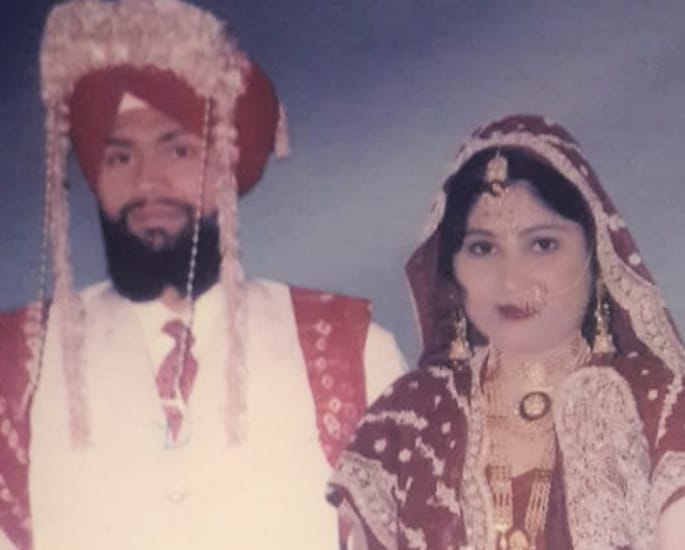 However, at a news conference on July 2, 2019, investigators explained that they believed Singh had killed them, calling the murders a “heinous crime”.

Singh will be held in the New Haven County Jail pending extradition. Police did not explain why Singh was in Connecticut.

The prosecutor Mike Gmoser said Singh may face the death penalty, but a grand jury will ultimately make that decision.

Mr Gmoser said: “There will be a day of reckoning in respect to this case.”

Herzog added that the children are safe and are staying with other family members.

West Chester authorities remained quiet about the investigation until the arrest.

Two days after the quadruple homicide, a dive team from the Ohio Bureau of Criminal Investigation found a gun from a pond near the crime scene.

Authorities stated that there was no evidence which suggested that the killings were hate crimes.

A preliminary autopsy report was released in May 2019. It revealed that a total of 18 shots hit the four victims.

Amarjit Kaur’s son Gurinder Hans travelled from Melbourne, Australia, to Cincinnati to meet with the police and to secure his mother’s body.

The US Indian’s arrest prompted a reaction from the community. 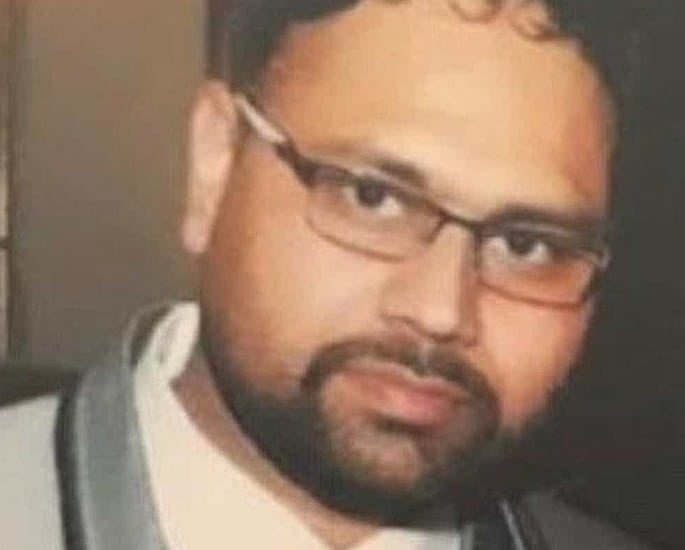 Satinder Bharaj said: “I hope the truth comes out and we get an answer to the question of why this happened or had to happen.

“If it is him (Gurpreet), it is in no reflection of the Sikh community but the work of one person and as such should not reflect negatively on the Sikh Community in Cincinnati or the US or all over.”

Mr Hans said: “I just want to say thank you to everyone for their love and support.

“America is the best country in the world. I knew they would arrest the killer who killed my family.”

Amarjit and Parmjit’s brother, Ajaib Singh resides in Maryland and thanked the West Chester police for the arrest.

He stated: “I am not surprised at Gurpreet’s arrest. I expected it.

“We knew there were disputes in the family and we expected fistfights or a divorce but we never expected the whole family to be killed.”

He also said he was close to Amarjit.

Ajaib added: “I sponsored her. I went to pick her up in March from India.

“I feel so much grief. I still cannot believe she is gone. Her death lies heavy on my heart. It’s painful to see a family member do this to other family members.

“We trusted him, we treated him like a son. It’s painful to me, nobody deserves to die like this, nobody.”

Mr Hans added: “It’s a huge shock. She just went to visit her sister Parmjit for a few weeks and then she was coming to California.

“My mom was shot for nothing. I can’t believe my mother is dead.”

Dhiren is a journalism graduate with a passion for gaming, watching films and sports. He also enjoys cooking from time to time. His motto is to “Live life one day at a time.”
Indian Baby-Selling Racket led by Women Busted
Gambling Husband cut and stabbed Wife after Row Over Money