US Indian Man charged with ‘Honour’ Killing of Daughter-in-Law

A US Indian man has been charged with the murder of his daughter-in-law. The murder has been described as an honour killing.

He had called the shooting "an honour killing"

US Indian man Jagjit Singh, aged 65, of Bakersfield, California, has been charged with first-degree murder after he shot his daughter-in-law dead.

According to court documents, he told investigators he killed her because he suspected that she was having an affair.

The court documents stated that they arrived for “an unknown medical situation”.

Singh answered the door and told firefighters: “I shoot.”

Firefighters soon found a revolver covered in blood on a nearby table.

They also discovered the body of 37-year-old Sumandeep Kaur Kooner on the living room sofa. She had suffered three gunshot wounds to her face and neck.

Police arrived at the scene and arrested Singh in connection with the shooting. He was detained as the investigation continued. 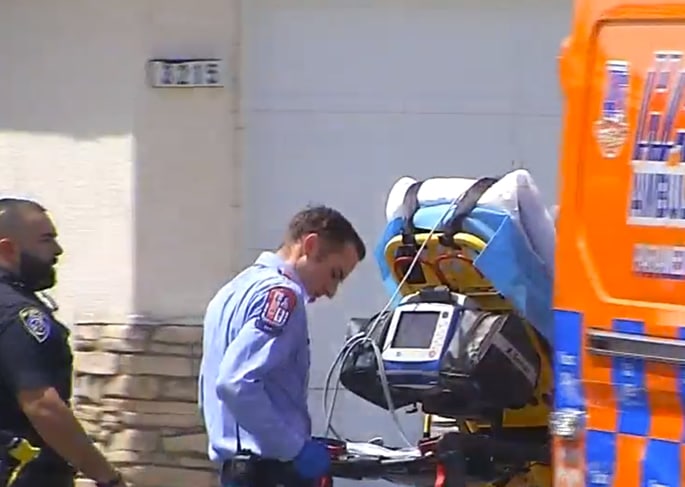 According to Bobby Brar, a close family friend, the victim’s family are still in pain, so much so that they have not found the words to tell the children that their mother is dead and their grandfather has been arrested.

Singh was booked into Kern County jail on murder charges.

Mr Brar explained that the murder has affected everyone in the area. He said:

“The kids lost their mother, a person lost his wife and his father is behind bars so it is painful for all of us.”

During an interview with investigators, Singh “admitted to shooting his daughter-in-law”.

He had called the shooting “an honour killing” and said that Mrs Kooner was having an affair and intended to leave the family.

Mr Brar said the incident has shocked the residents.

“Everybody, all the neighbours, we’ve been talking and they’ve never seen any kind of violence, any problems ever. Everybody is shocked.”

He added that an honour killing can happen in any community.

Singh told investigators that Koomer “threatened to sully his honour” by calling the police and claiming he had sexually assaulted her.

According to officials, several people had been detained at the home for questioning.

However, the US Indian man admitted that he was “solely responsible for the murder” and said no one else was involved in the shooting.

On Wednesday, August 28, 2019, Singh went on trial at Kern County Superior Court where he pleaded not guilty.

He is next scheduled to appear in court on October 2, 2019. Until then Jagjit Singh will remain in custody and bail has been set at $1 million.