India thrashed Bangladesh by 9 wickets in the 2017 ICC Champions Trophy semi-final. With this victory, India set up a final clash with arch-rivals Pakistan.

"We didn't expect to win by nine wickets, but that's the quality of our top order."

India stormed to the final of the ICC Champions Trophy after crushing Bangladesh by 9 wickets in the second semi-final played at the Edgbaston Cricket Ground on 15 June 2017.

India were the stronger team, but knew they could not be complacent against Bangladesh.

Playing in their first ICC event semi-final, this was a big day for the development of Bangladesh cricket.

With overcast and cloudy conditions, India won the all important toss and elected to field first.

Both teams went into the match unchanged. The LIVE action began, following both national anthems.

India pounced early in the very first over. In an attempt to drive, Soumya Sarkar dragged onto his stumps off Bhuveshwar Kumar for a Golden Duck. This certainly was not the start Bangladesh were hoping for

Sabbir Rahman hit straight to Ravindra Jadeja at backward point off Kumar to be out for 21. 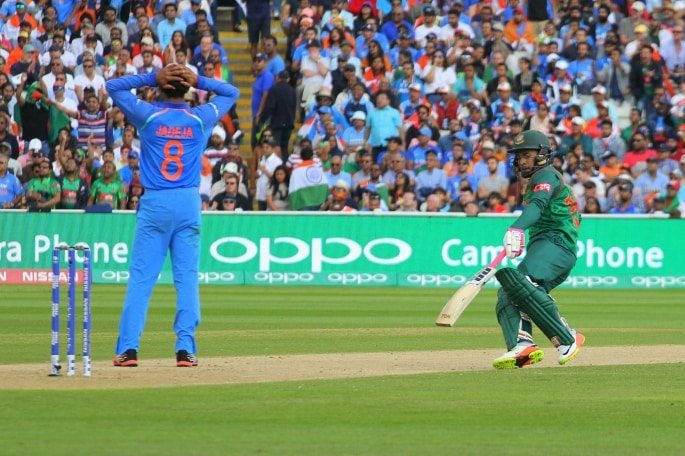 Mushfiqur Rahim joining Tamim Iqbal at the crease, gave some respite to his team by hitting three consecutive boundaries off Kumar in the 9th over.

Despite a slow start, Iqbal got into his groove as he notched up his fifty after a cagey lob over third man. Tamim back on track, then smashed three successive boundaries off Ravichandran Ashwin in the 22nd over.

Mushfiqur Rahim also brought up his half century in the 26th over. Forcing the big shot, spinner Kedar Jadhav bowled Tamim for 70, ending a crucial third wicket partnership of 123 runs.

MS Dhoni then took a catch of Shakib Al Hasan when trying to cut a ball quite close to him off spinner Ravindra Jadeja.

One over later, Jadhav dismissed Rahim (61) as he clipped the ball to Virat Kohli at mid-wicket. India clearly checked The Tigers scoring as they fell from 153-3 to 179-5.

Not able to support partner Mahmudullah, Mosaddek Hossain was next to go, caught and bowled by Jasprit Bumrah for 15. 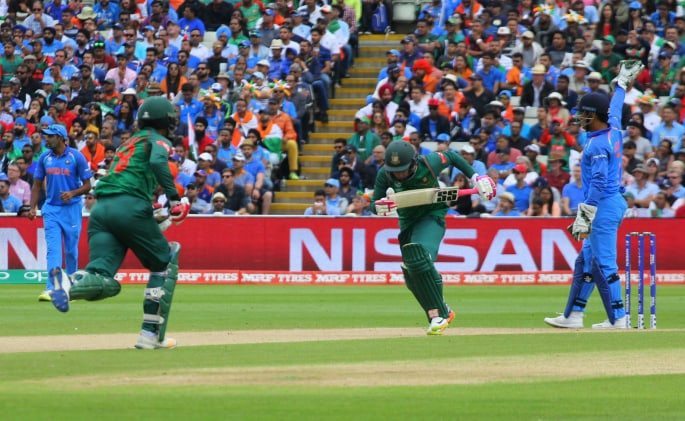 To make matters worse for Bangladesh, Bumrah rattled Mahmudullah’s stumps with the perfect yorker in the 45th over.

Mashrafe Mortaza’s unbeaten cameo of 30 from twenty-five balls guided Bangladesh to 264-7 in their 50 overs. Taskin Ahmed remained unbeaten on 10.

It was a decent comeback by the Men in Blue. Losing 4 key wickets quickly left Bangladesh scoring only 103 runs in their last 20 overs.

Bumrah, Jadhav and Kumar all picked up three wickets each. 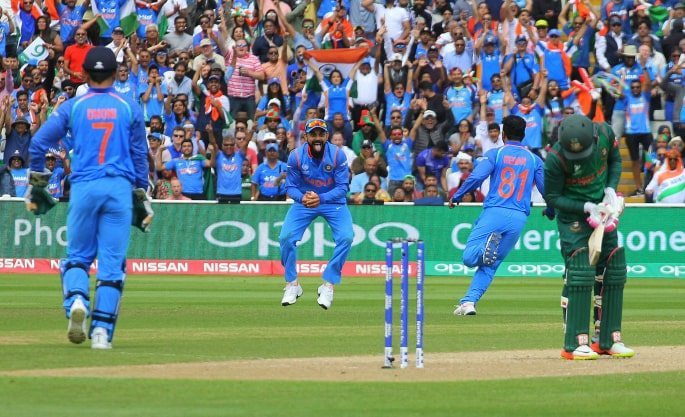 India lost their first wicket on 87. Four runs short of his half-century, Dhawan (46) was caught left of point by Hossain off Mortaza.

Rohit Sharma hit 2 boundaries and took a single to reach his fifty in the 15th over – This being Sharma’s third fifty of the 2017 Champions Trophy.

Virat Kohli playing alongside Sharma marched on to their target.

Kohli completed his third half century of the tournament in the 29th over. Meanwhile Sharma hit a six to bring up his 11th ODI hundred and first of the 2017 Champions Trophy. 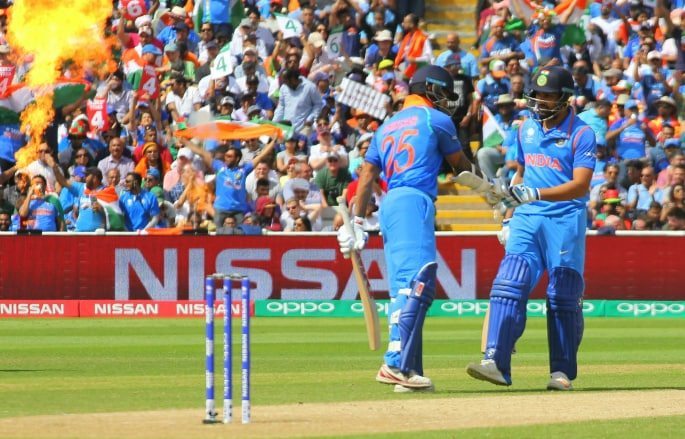 During this game, Virat became the quickest ODI batsman to get 8000 runs also.

Sharma scored an unbeaten 123, while Kohli was not out on 96 off seventy-eighty balls as India cruised to victory by 9-wickets.

Reflecting on a missed opportunity and looking ahead to the future, Bangladesh captain Mashrafe Mortaza said:

“We could have scored 300, even 320, but our set batsmen getting out was a setback to us. Next time, we’ll come back strongly. We need to learn. Skill-wise we’re fine, but mentally we need to be stronger.”

“Another complete game. We needed to have a clean, collective game. We didn’t expect to win by nine wickets, but that’s the quality of our top order.”

“Was a great knock, especially when it comes on a winning note. Trying to get a big one, in the last two games. Was quite determined today. Wicket was brilliant. I kept telling myself to bat as much as possible. 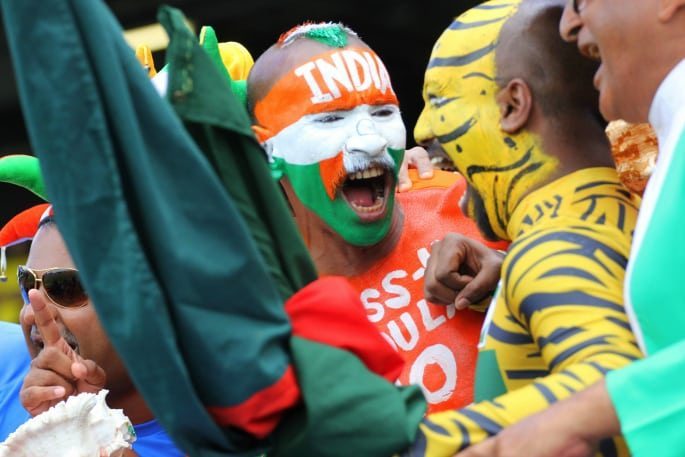 “We’ve been playing good cricket. One last hurdle, a big game against Pakistan. It felt like he was batting overnight (Virat Kohli). As a captain, he was brilliant.”

With this thumping win India will participate in their fourth final.

Bangladesh can take confidence from this tournament and improve further in quest to win their first major tournament.

So Team India face arch-rivals Pakistan in the finale of the ICC Champions Trophy on 18 June 2017, in what will be a mouth watering encounter. 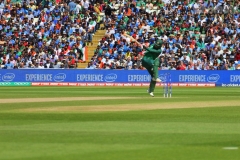 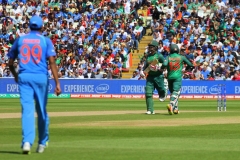 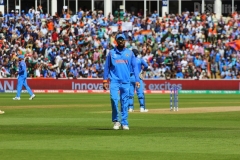 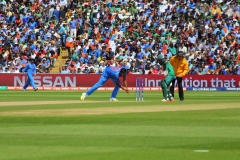 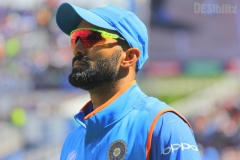 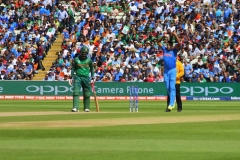 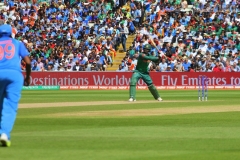 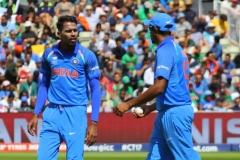 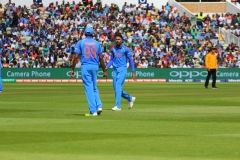 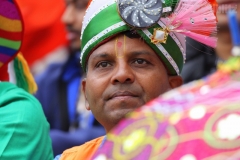 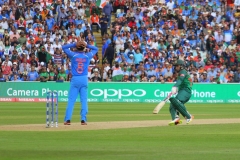 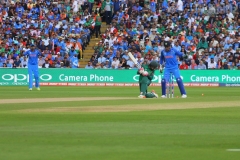 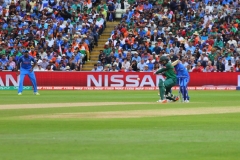 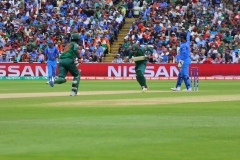 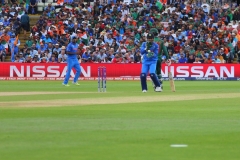 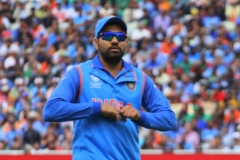 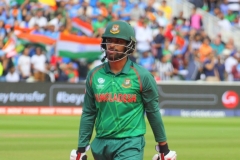 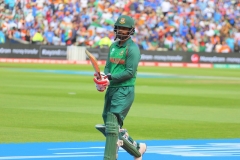 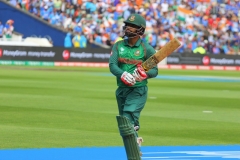 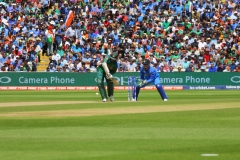 Formula 1 Tracks to Visit when in Asia and the Middle East
2017 Champions Trophy Final: India vs Pakistan X-Factor Stars