In an interview with DESIblitz, ace Pakistani actress, Humaima Malick, talks about her role in the forthcoming romantic drama, Arth – The Destination.

"We have kept the flavours the same, but the recipe is different [laughs]"

Humaima Malick is one of Pakistan’s most coveted heroines and has risen to become a household name in Bollywood, as well as Pakistani cinema.

Having confronted social media trolls and cyberbullies, she has also proven that along with being beautiful, she is brave and will certainly not suffer in silence… Nor would she allow anyone else to.

With regards to her next film, Arth – The Destination, the 30-year-old actress will be seen playing an emotionally challenged character which has the same namesake.

To discuss more regarding her role in Shaan Shahid’s Arth and her career, DESIblitz speaks to Humaima in a special interview.

Humaima’s role in Arth – The Destination 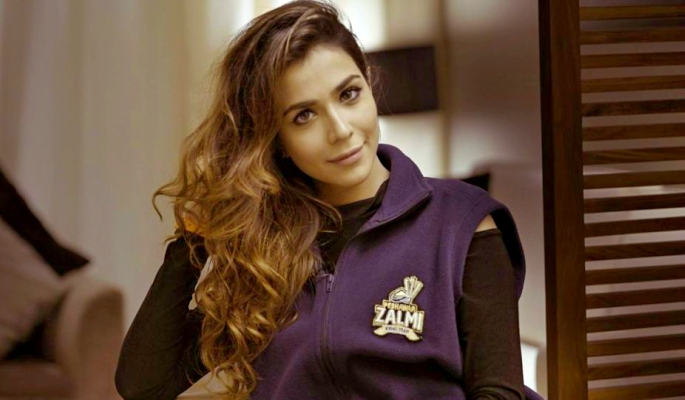 With an exceptional ensemble cast consisting of Kulbhushan Kharbanda, Shabana Azmi, Smita Patil and Raj Kiran, the movie had some superlative performances.

For the movie, Shabana Azmi won both the ‘National Film Award’ and ‘Filmfare Award’ in the ‘Best Actress’ category.

Supposedly based on Bhatt’s extramarital affair with actress Parveen Babi, the classic centred largely on loyalty and the complexity of relationships.

Malick, who believes that Arth is her most emotional experience yet, explains how intense will this adaptation be:

“Arth connects with the women of our country [Pakistan], in Asia and all over the world. The whole ups and downs of life, and the wants, the needs of a woman in her life, is very obvious. It is quite emotional.”

“We have kept the flavours the same, but the recipe is different [laughs].”

In the film, Humaima, like herself in real life, plays an actress. She describes the character as ’emotional, vulnerable, mysterious and unreachable.’

On one hand, we see her display confidence when she says lines like: “It’s okay when I say it’s okay, I don’t work like this.”

On the other hand, she seems like a distraught and obsessive individual when she says: “I can’t share you” and “I have always picked the wrong guy.”

Further commenting on her character, which seems to draw inspiration from Smita Patil’s role in the original film, Humaima says:

“I have tried to do justice with what was given to me. Smita Patil has played the character in a very beautiful way. I have given my best.” 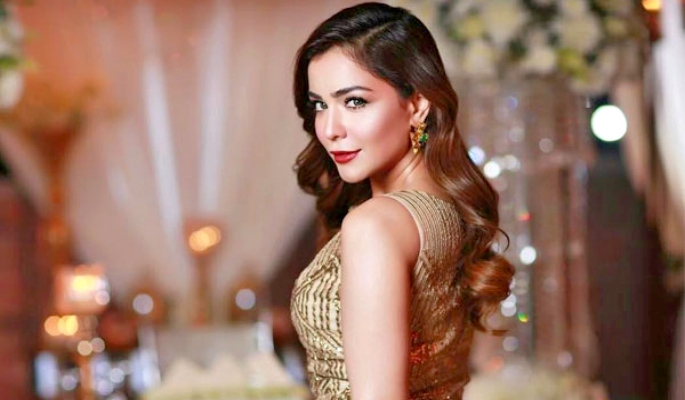 In a previous interview, Humaima mentioned that she is on good terms with Mahesh Bhatt and his family.

Discussing her rapport with the filmmaker, she tells us:

“Bhatt Saab is my family. He didn’t give me any bits of advice like that, he just said that the show must go on and ‘child, you have to give your best’ [imitating Mr Bhatt’s voice].”

“I have been in touch with him, have called him from the sets and had long conversations over this whole because after all, this is his real life which he’s shown to the world.”

At the age of 14, Humaima Malick was cast in a nationwide campaign for Fair & Lovely.

She became highly recognised with shows like Ishq Junoon Deewangi and Akbari Asghari.

Playing the strong and rebellious daughter – Zainab, she debuted in films with Shoaib Mansoor’s Bol, a movie which tackles the regressive mentality of gender inequality in Pakistani society.

It was not until 2014, when the Bol actress’ debuted in Bollywood with Raja Natwarlal, opposite Emraan Hashmi. But as destiny would have it, this was unsuccessful.

Similarly, the romantic comedy Dekh Magar Pyaar Say did not fare well at the box-office.

In another interview, she mentioned that she has ‘gained something’ from every project.

Therefore, what is the real ‘Arth’ [meaning] of Malick’s life?

“The Arth changes with time. Like how you evolve, that evolves too. Right now Arth [the film] is the Arth of my life [laughs].” 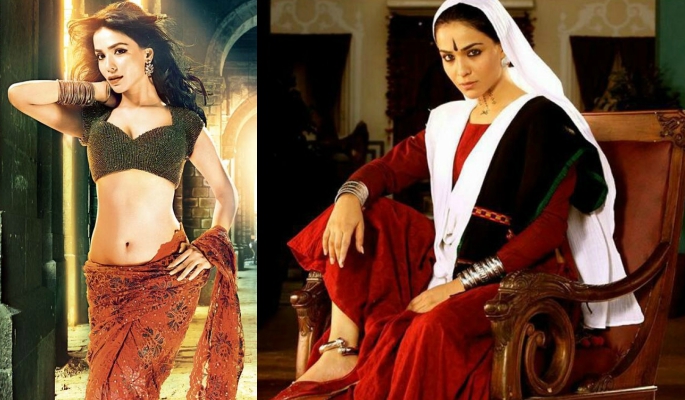 Whilst Humaima may be currently busy in promoting Arth – The Destination, the actress has some exciting projects lined up.

One of which is Maula Jatt 2, which Humaima features alongside Fawad Khan, Mahira Khan and Hamza Ali Abbasi.

According to the Bol actress, it will take 2-3 months until the final release date is announced.

However, Malick informs DESIblitz what the audience can expect from her in this highly-awaited film:

“I’ve been trained in horse-riding, sword-fighting and speaking in Punjabi. The film is going to be amazing, on the scale of Hollywood, actually. It’s going to be the only technically biggest film of Pakistan. I’m expecting a lot!”

With a stellar cast and an excellent director like Bilal Lashri (maker of Waar), one certainly looks forward to the film.

Despite a delay due to Sanjay Dutt’s imprisonment, Humaima’s next Bollywood film will be Sarman Munja, which also features Vivek Oberoi, Paresh Rawal, Seema Biswas and the late Vinod Khanna.

The movie is based on the life of mill-worker-turned-gangster Sarman Munja and his wife, Santokben Jadeja – of the Gujarati underworld. It is reported that the film will release sometime in 2018.

Listen to our full interview with Humaima Malick here:

On the whole, Malick is a rare breed of actresses who has both beauty and brains.

Not only is she a glamour idol, but her honest and brave demeanour is one which many models and actresses can be inspired by.

Playing yet another meaty role in a film like Arth – The Destination, one is certain that Humaima Malick will impress the audience, yet again.

Arth – The Destination releases in cinemas from 21st December 2017.

Anuj is a journalism graduate. His passion is in Film, Television, dancing, acting and presenting. His ambition is to become a movie critic and host his own talk show. His motto is: "Believe you can and you're halfway there."
Russell Peters is The Indian Detective with Anupam Kher on Netflix
Sunny Leone inspired by Yesteryear Bollywood Actresses