Shabana Azmi is a prodigious actress who has changed the dynamics of Indian Cinema. DESIblitz caught up with Shabana to spotlight her robust acting career.

Shabana Azmi is a renowned Indian actress and a social activist. She is regarded as one of the most influential Indian actresses of her time.

As an actress, she has won appraisal for her noteworthy performances in films. Her progressive roles have made her the unsurpassed actress of her generation.

Her parents were notable members of the Communist Party of India. At an early age, she was accustomed to family ties and human values.

Azmi concluded her schooling from Queen Mary School, Mumbai and graduated with a degree in Psychology from Mumbai’s St. Xavier’s College.

Having not completed her education, she took a course in acting at the Film and Television Institute of India (FTII), Pune. 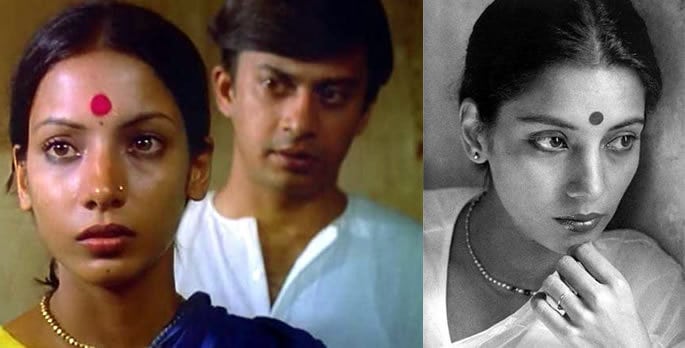 In an exclusive interview with DESIblitz, she talked about the actors that inspired her into acting saying:

“Zohra Sehgal inspired me very much in Indian theatre and I used to watch Balraj Sahni, whom I also like very much in acting; both in films and in the theatre.”

Jaya Bhaduri Bachchan’s acting in a 1970s diploma film Suman ignited the spark in Shabana Azmi to attend a film institute. And that was the start of an illustrious acting era.

Her debut release was the film Ankur (1974). In this critically acclaimed film, she played the role of a married servant named Lakshmi.

The transpiring actress got a Best Actress National Film Award for her role in Ankur.

What really distinguishes her work is the fact that she enacted several roles in experimental and parallel Indian Cinema. 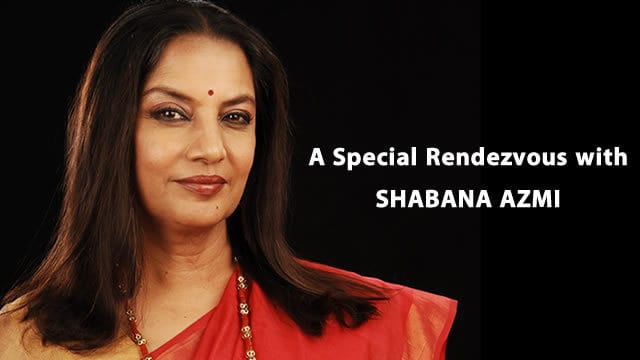 Shabana is a method actor; she gained weight and chewed betel specifically for her role as a Madam of a whorehouse in the 1983 film Mani.

During her acting career, she mostly paid attention to real-life portrayals. The illustration of lesbianism in the 1996 film Fire depicted her as a lonely woman who falls in love with her sister-in-law. 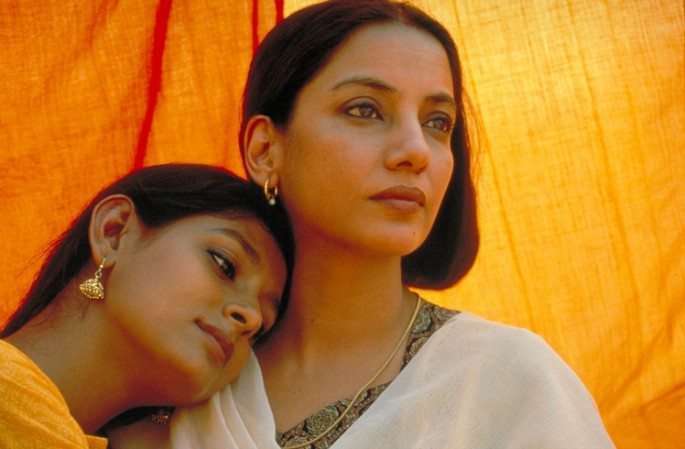 Her roles gained her worldwide popularity and when asked about her favourite role in a movie, she exclusively told DESIblitz:

“You know it’s very difficult because there are many favourites due to different reasons, but if I were to pick one, I would say it is Mahesh Bhatt’s movie, Arth.”

No one can also forget the highly admirable work delivered by the late Indian great actor Om Puri with Azmi. The two featured in various movies such as Mandi (1983), Paar (1984), Mrityudand (1997) and The Reluctant Fundamentalist (2012). 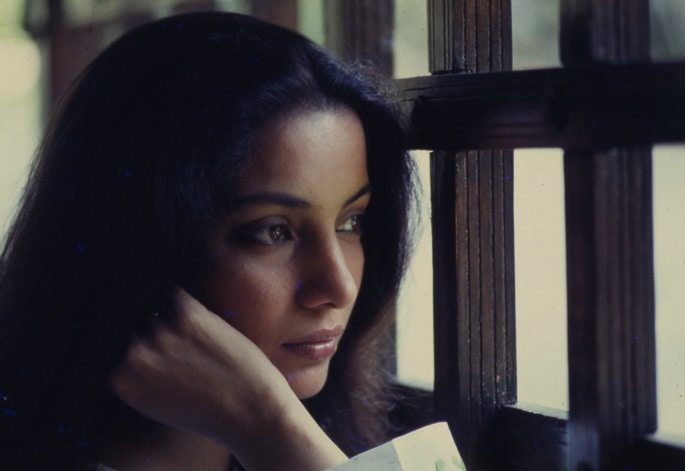 She did not limit herself to Film; her role of a modern Indian woman in the soap opera Anupama was highly admired.

Her array of sheer talent was quite evident in stage plays such as Kundali (1980) and Tumhari Amrita (1992).

Azmi’s international projects consisted of films such as Madame Sousatzka (1998) and City of Joy (1992) – the latter also starring Patrick Swayze.

Shabana has won 4 Filmfare Awards and 5 National Film Awards for Best Actress. She won the Best Actress Award at Outfest, Los Angeles and at the 32nd Chicago Film Festival. 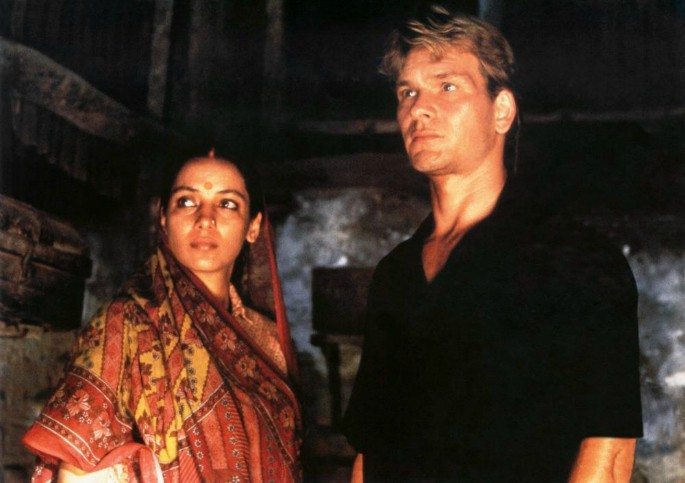 Her favourite movie is Mughal-e-Azam (1960). In response to a question about her favourite actor, she exclusively tells DESIblitz:

“Vidya Balan! I think Vidya Balan is an extremely grave actor and she has just pushed the bar. She has come out of her comfort zone, she has put on weight and she doesn’t care about how she looks. She has done things with courage and I truly respect that.”

Shabana Azmi is married to Indian poet Javed Akhtar. At the time of the marriage, Akhtar had already 2 children with his first wife Honey Irani: Farhan Akhtar and Zoya Akhtar. Renowned Bollywood actresses Farah Naaz and Tabu are nieces of Azmi. 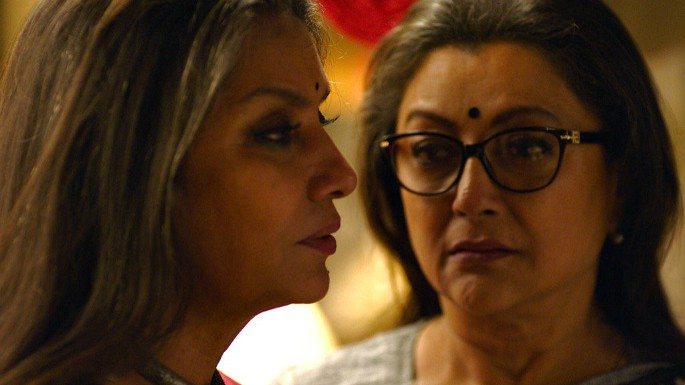 She is not a foodie like her son Farhan Akhtar, yet her favourite dish is Hyderabadi Biryani.

In 2017-18, the legendary actress will again be showcasing her talents in 3 movies: one of which will be a Hollywood movie.

She is a devoted social activist, raising a voice for child survival, AIDS and women’s right on international platforms.

The contribution of Shabana Azmi to Indian cinema is immense and one feels that there is a lot more to come from her.

Abdullah is Telecom Engineer and a free-spirited writer from Pakistan, who believes his words are more powerful than anything else. His motto is “live, laugh and eat whatever that tastes good.”
Big Brother Shock as Imran gets Evicted and Sukhvinder leaves Too
Antonio Aakeel to star in Hollywood’s Tomb Raider Reboot