Although famous for its severe restrictions on alcohol, Pakistan is far from a ‘dry’ nation. DESIblitz explores the open consumption of alcohol among the country’s elite.

Laughter and light conversation waft through the air as hand-held alcohol-filled glasses clink together at regular intervals.

An Americanised English mixes with tones of local accents amidst political debates, and friends and acquaintances gather in a relaxed setting, not unlike a high-end European bar.

Although this is nothing out of the norm in other parts of the East and the majority of the West, alcohol is one of the open secrets of Pakistan.

But while many recognise today’s Pakistan to be a relatively conservative civilisation, things were quite the contrary in the first few decades after Independence.

Father of the Nation, Muhammad Ali Jinnah delivered a historic speech in 1947 which paints an image of a different Pakistan – a tolerant, liberal and accommodating country.

In this society, alcohol drinking was permissible, and Jinnah was all for a new nation that was uninhibited by restrictions. 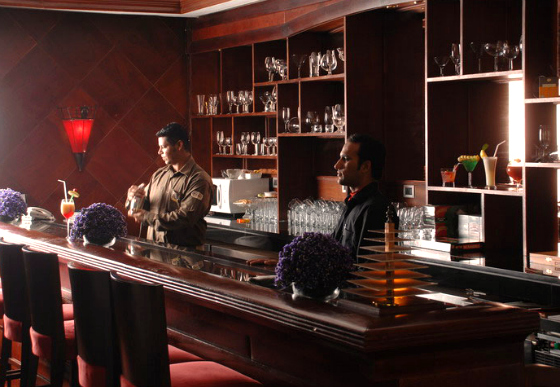 The nation even has its own brewery, built in 1860 to quench the thirst of the British Raj. Named the Murree Brewery Company, it is one of Pakistan’s most established and highest tax-paying industries, and its ‘Murree’ branded beer was a global runner in its heyday.

During the World War II, over 1.6 billion gallons of beer were sold each year to British and Allied armed forces posted in Asia. After the 1947 Partition, consumption and circulation of alcohol continued among its major cities.

It wasn’t until late 70s when things shifted drastically and alcohol was banned for all Muslims under the prime ministership of Zulfiqar Ali Bhutto.

Now, consumption alcohol by Muslims is considered a crime in Pakistan. Under the Pakistan penal code’s Prohibition (Enforcement of Hadd) Order of 1979, anyone who is convicted of alcohol consumption gets awarded 80 lashes. The Supreme Court of Pakistan took up the responsibility for declaring this physical punishment. 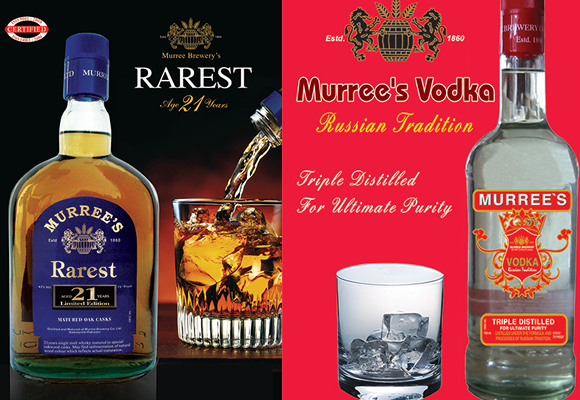 Only the 3.6% minority are allowed to purchase alcohol through a permit. The permit for alcohol allows up to 100 bottles of beer or 5 bottles of liquor per month.

Tourists and non-Muslim foreigners are also allowed to buy alcohol at certain restaurants and hotels that have a valid liquor licence, such as the Pearl Continental, Marriott or Serena.

Despite the ban on open sale of liquor and bars in April 1977, Pakistanis never gave up drinking. In fact, according to some surveys, cases of alcoholism grew twice in the 1980s.

As per a report that was released several years ago, almost 10 million Pakistanis regularly consume alcohol.

They drink different brands and forms depending on their purchasing power. Being expensive, alcohol is usually consumed by middle and elite classes, who can afford the Rs 3,100 price tag for a cheap bottle of whiskey.

Top hotels house private members only clubs. Most of their clients include foreigners and people from elite class. In big cities like Lahore, Islamabad and Karachi these clubs hold frequent parties. 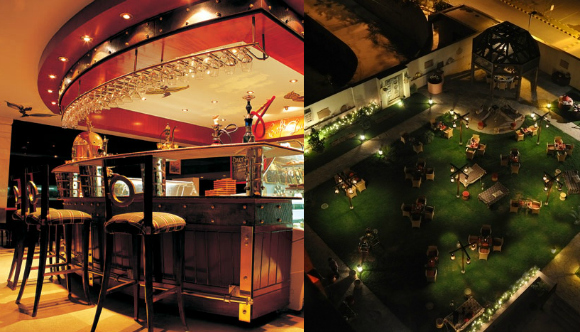 Guests can find themselves wined and dined by the local waiters, trained to spot the alcohol drinkers, and discreetly offer their local Sapphire Dry Gin.

There are a number of licensed wine shops and bootleggers, who deal in smuggled vodka, whisky and beer brands operate freely in urban areas. Much of this is transported from China, or from Europe via Pakistan’s seaport.

Bootleggers travel across the cities openly, posing as pizza delivery boys. Their bikes and mopeds hide a secret stash of black market drugs and alcohol available to purchase.

Pakistani high society, the highest tier of country’s commercial and political elite is known to live a lavish and unorthodox lifestyle. Used to living both in the UK and America as well as Pakistan, many have grown accustomed to Western tipples.

From their extravagant houses to their exotic vehicles, they have a class of their own. Being a part of this club means you’ve made it; where the grass is greener, the liquor imported, and the wealth unimaginable:

“All my rich uncles and aunts drink socially. My uncle has a built-in bar in his den at his house where he invites his friends to smoke, play poker and enjoy Jack Daniel’s,” says Haleema. 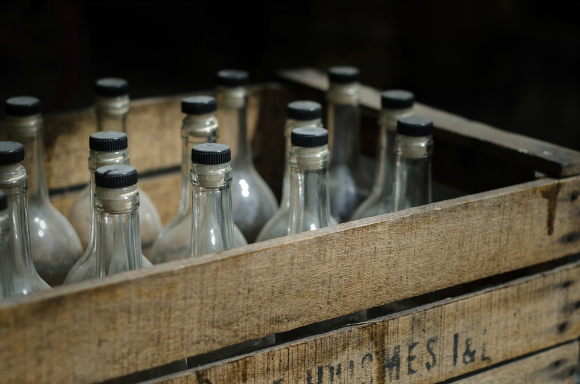 Whether it is a high class get-together of business men or a New-Year party, liquor is present among other beverages.

Most of these folks know bootleggers, who can get them different imported brands of alcohol. Even weddings of the rich and famous can serve alcohol to those who want it – it’s simply a case of knowing who to ask:

“We went to a family friend’s wedding where there was over 1000 people. As there were lots of foreign guests, they had a makeshift bar in one of the rooms. Both men and women were happily drinking alongside all the mehndi rituals.”

Most young people tend not to consume alcoholic drinks in front of their parents. While among some of the more conservative elites, alcohol consumption is disapproved on religious grounds.

Lately, raves and dance parties have also become a usual affair in the urban areas of the country.

Held in cavernous farmhouses in secluded areas outside the main city, each weekend sees fashion designers, businessmen and socialites coming together for smoke-filled club nights.

20-year-old Salim regularly enjoys partying with his friends. The son of a rich businessman, he is used to the availability of alcohol and other recreational drugs in his elite circle: 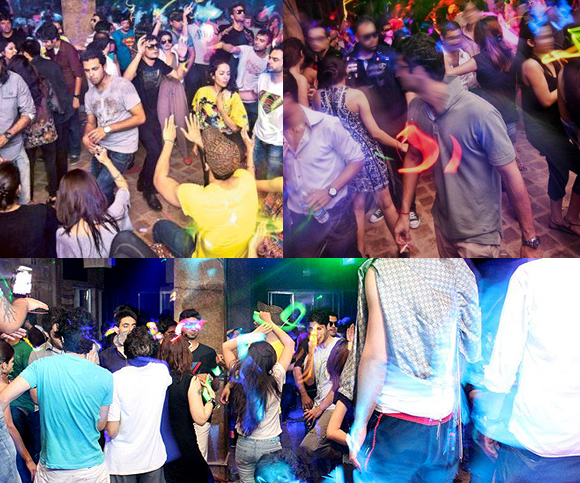 “I only drink with my friends. We come here because it’s secluded and no one bothers you. I invite friends whose parents don’t approve of drinking. Everyone knows each other here, plus the music is great.”

These parties are held at secret locations, and there is open supply of drugs and alcohol. Around 70% of the individuals who attend these parties belong to families that belong to the upper class.

Special security is hired to guard the premises, charging up to Rs 6,000 entry-fee. More and more people have started to come to such posh parties and activities that are considered a taboo in the culture of Pakistan.

Some even bring their own liquor, either whiskey hidden in paper bags or vodka concealed in water bottles.

The unregulated drinking atmosphere among the upper echelons has however, drawn in a new worry for Pakistan’s young and rich. Kids as young as 14 have been reportedly becoming addicted to alcohol.

For those who cannot afford the hefty prices, go for homemade alternatives, better known as Pakistani moonshine, which boasts its own deadly consequences, such as blindness or even death.

Many are unaccustomed to standard drinking conventions, and only stop when the bottle of whiskey has finished.

Reports also claim that alcohol related diseases in Pakistan have even risen by 10%. Now more organisations and clinics are being formed to help treat recovering alcoholics, like Alcoholics Anonymous Karachi, Therapy Works and Willing Ways.

More recently, radicalists in the country have been doing more to crack down on this growing vulture of drinking.

With over six decades of existence, Pakistan regularly pushes against its confines as a conformist and dutiful society.

But while it has tried to transition to a more moderate atmosphere, there is very little chance of Pakistan becoming a completely liberal state in the near future. In the meantime, alcohol drinking will remain an open secret of the elite.