How India made Telegram the World’s Most Downloaded App

With India’s help, Telegram is now the most downloaded app in the world, overtaking the likes of WhatsApp and TikTok.

Its jump to first place in January 2021 is significant.

The online messaging app, Telegram has become the most downloaded app in the world according to a report from Sensor Tower, and it is largely down to Indians.

This is more than three times than what it was in January 2020.

As a result, is has overtaken TikTok to become the most downloaded app in the world.

Although Telegram is not a new app, given that it was launched in August 2013, it has been standing on the edge of its competitors.

Most have taken to WhatsApp as their communication preference, as well as other private messaging apps such as Signal.

Now, however, Telegram seems to have surpassed WhatsApp and similar apps in terms of its popularity.

What’s more, it appears that India has had a large influence on Telegram’s success.

According to the Sensor Tower report:

“The countries with the largest number of Telegram installs were India at 24 per cent, followed by Indonesia at 10 per cent.”

In September and October 2020, Telegram was the tenth most downloaded app in the world. In November and December 2020, it climbed one spot to ninth place.

Therefore, its jump to first place in January 2021 is significant.

Also in November 2020, it was WhatsApp that was the most downloaded app, with 58 million installs.

Again, 24% of these installs came from India.

As of January 2021, WhatsApp is the fifth most downloaded app in the world. 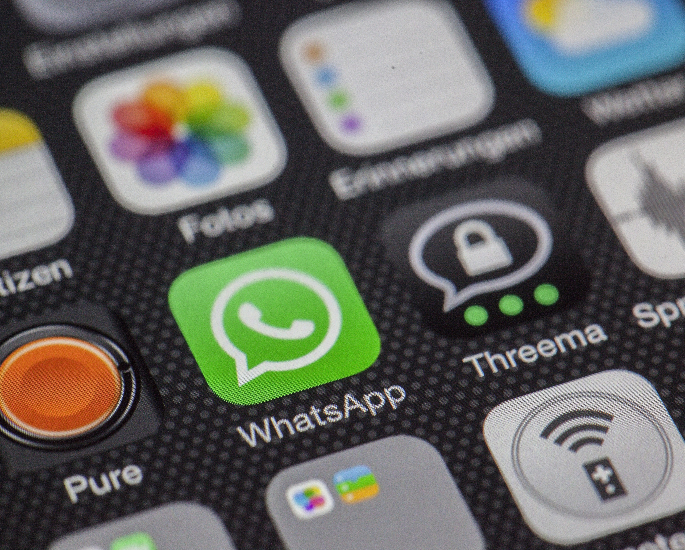 Facebook-owned WhatsApp updated its privacy policy in January 2021, which had a large influence on its number of downloads.

The app gave users an ultimatum, in that they would not be able to access their accounts if they failed to accept its updated privacy policy by Monday, February 8, 2021.

This made users of the messaging app uncomfortable.

As a result, a lot of WhatsApp users jumped ship to Telegram and fellow instant messaging app Signal.

In an attempt to apply damage control, WhatsApp explained to users that their data would remain as secure as ever.

However, this seems to be to no avail, as Telegram’s download numbers remain prominent.

Louise is an English and Writing graduate with a passion for travel, skiing and playing the piano. She also has a personal blog which she updates regularly. Her motto is "Be the change you wish to see in the world."
Mia Khalifa questions Priyanka’s silence on Farmers’ Protest
10 Ways to Make Money with Bitcoin