The city of Glasgow in Scotland is hosting the XX (20th) Commonwealth Games starting from 23 July 2014. Seventy-one nations will compete across seventeen different events. India and Pakistan are hoping to win medals galore. Big stars such as Usain Bolt will feature at this event.

"I really want Glasgow, and Scotland, to teach the rest of the world how to do it right."

As Glasgow gears up itself for the biggest sporting event Scotland has ever seen, all seventy-one participating nations are flooding in for the Opening Ceremony at the famous Celtic Park.

Events will take place across the whole city of Glasgow and Edinburgh, visiting iconic landmarks along the way.

Hampden Park, Scotland’s national football stadium will play host to the main athletic events, as well as the Closing Ceremony on 03 August. 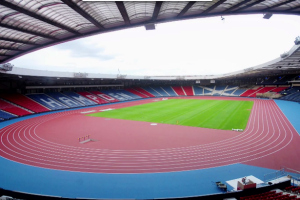 The Scottish Exhibition and Conference Centre will host wrestling, judo and boxing to the west of the city.

To the east of Glasgow, the Velodrome will host the cycling events. The Strathclyde Country Park will show Scotland’s terrain in all its beauty hosting the triathlon.

Commonwealth nations will compete in seventeen different sports, with 261 medals up for grabs. Triathlon and judo have been re-introduced onto the sports programme, replacing archery and tennis from the games in Delhi four years ago.

Extremely excited about the event, Chief Executive of the Organising Committee for the XX Commonwealth Games, David Grevemberg said:

“It’s going to be about Glasgow saying: ‘We did this — these are our Games.’ I really want Glasgow, and Scotland, to teach the rest of the world how to do it right.” 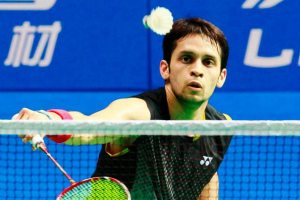 There are many nations expecting to do well at the games this year, including Scotland who will be eager to impress on home soil.

Australia will be looking to assert their dominance as they did four years ago, whilst rivalries amongst the Great British countries will be fierce.

India will once again have plenty of opportunity for medals, as they look to improve on their second place finish when they hosted the games in 2010.

There are a quite a number of sports that India will be hoping to stamp their mark on, but the main events they are looking to dominate include shooting wrestling and badminton.

India is aiming to win a few medals in badminton, with Parupalli Kashyap feeling sharp and setting his sights on Gold:

“Gold is a realistic target. With (World No. 1 shuttler) Lee Chong Wei withdrawing, it has opened up the tournament. I am the second seed and I know I can win the gold,” Kashyap said ahead of the team’s departure to Glasgow. 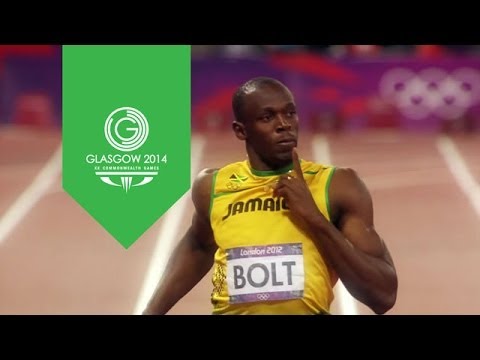 Despite Kashyap’s optimism, India will face some tough competition in badminton from China, Korea, Indonesia, Thailand and Japan.

The Indian men’s hockey team will want to improve their performance after finishing ninth at the recently concluded World Cup.

Pakistan goes into the event less prepared as their final squad was announced at the very last minute after a long and drawn out court battle amongst various sports governing bodies. 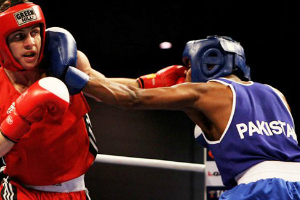 Pakistan’s best medals hopes will be in the sports of wrestling and boxing. But they will have to perform extremely well in order to better their five medals from Delhi.

The Pakistan boxing team were dealt a severe blow as news came in that influential coach Iqbal Hussain was dropped from their squad.

The loss of Hussain is a huge setback, but Pakistan boxing captain Muhammad Waseem is hoping that this will not affect his overall performance. A determined Waseem said:

“I can win a gold medal in the Commonwealth Games if I get the right support when it comes to training.”

The mascot welcoming everyone to the city is called Clyde. Clyde is a wee thistle who has voyaged around the Commonwealth, leaving a little bit of Scotland in every place he visited.

Clyde is proving less controversial than other mascots, namely Wenlock from the London Olympics 2012.

The logo for the Commonwealth has also proved popular, encompassing five rings which represent landmarks of the 2014 Games.

The red ring on the outside signifies the twentieth Commonwealth Games, a very important aspect for the event in Glasgow.

The games will be seen as an important boost to the Scottish economy. Scotland is estimated to generate £52 million as fans flock from the Commonwealth to spectate. 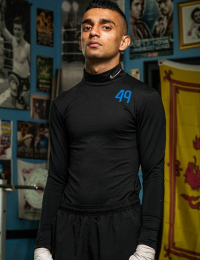 Business initiatives have also been established to boost employment for people with disabilities – This is one of the main driving forces behind the Games Legacy.

There will be plenty of stars gracing Glasgow 2014, the highlight being the Jamaican superstar Usain Bolt. The lightning fast runner aims to take the Glasgow track by storm, whilst trying to break further records.

Fans will no doubt flock to see the legendary sprinter as his presence will greatly boost the games stature across the globe.

Other big names from around the world competing in Glasgow include Shelly-Ann Fraser-Pryce (Jamaica) and Valerie Adams (New Zealand).

Scotland is no doubt ready to host the prestigious event. Despite the small scare of a bug infecting the Athletes Village, it has been a relatively smooth process in bringing the Games to the famous city of Glasgow.