India’s Covid-19 crisis is severe, however, some criminals are taking advantage. As a result, the fake medicine trade has risen.

The fake medicine business is thriving in India, amid the country’s Covid-19 crisis.

Due to an oxygen shortage, people are trying every medicine to help them manage the infection.

As a result, criminals are taking advantage by selling fake medicines.

Dinesh Thakur, a former pharmaceutical executive and a public health activist in the US, says:

“In times like these, where you see high numbers for tocilizumab — an arthritis drug — and remdesivir, this is a ripe area for people to make up this stuff and slap labels on.”

WHO says that approximately one in 10 medical products in low-income countries is substandard or falsified.

However, the fear of coronavirus has boomed the fake medicine business in India.

India already produces a high number of drugs and the number has risen in the pandemic.

The Prime Minister of India, Narendra Modi had earlier called India the “pharmacy to the world”.

He made the statement based on the fact that India is home to the world’s largest vaccine manufacturer.

India has also been producing drugs and vaccines related to coronavirus, but the high demand has left a big loophole for falsified products. 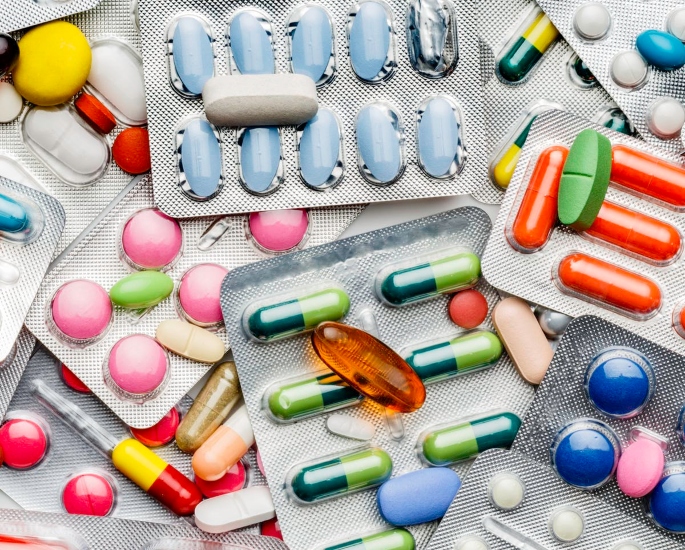 Nakul Pasricha is the chief executive of Pharma Secure.

On the reason for the increase in bogus medicines, Nakul said:

The demand has overtaken the production of genuine drugs, and people are desperate to recover from Covid-19, the business is booming.

Dinesh Thakur is concerned that fake drugs might deteriorate the already poor health of the people.

He said: “As well as fake drugs, substandard drugs with toxic contaminants or insufficient active ingredients are a serious danger to public health.”

Nakul also reveals his concerns about the situation, saying:

The fake vaccine might even react to people and kill people rather than safeguarding them. Dinesh added:

“As a country, we don’t have a very good vigilance system.”

This is not just alarming for India but for the rest of the world too.