YouTube has exploded with millions accessing cheap mobile data plans although it is contributing to an increasing number of fake news in India through misleading videos.

“One of the biggest problems some Indians face on YouTube is their inability to tell fake news apart from real news.”

YouTube has been tackling hoaxes in the developed world but has failed short in its response to one booming market for fake news in India.

Fake news has been thriving in the country for many years. Indian YouTubers highlighted the Google video service from failing to discipline misleading users from showing fake news.

In 2016, there were rumours being made around new bills that contained GPS-tracking microchips were making headline news on YouTube.

The most recent example of fake news was the death of Bollywood actress Sridevi Kapoor. A vast majority of the videos that trended on the service’s trending feed were found to be peddling false information.

We find out how fake news has increased in India and what Google is doing to stop it further spreading to the Indian population. 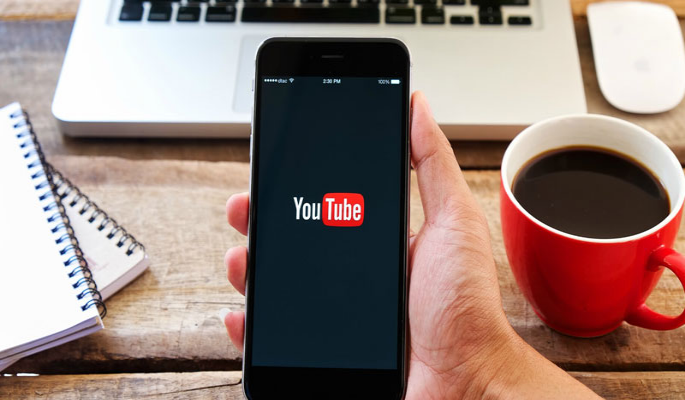 There has been a surge in the millions of Indians who have been accessing services such as YouTube for the first time every month.

According to research firm eMarketer, YouTube has added about 70 million Indian users in the last 2 years. There are now 172 million monthly active viewers on YouTube in India at the end of 2017. 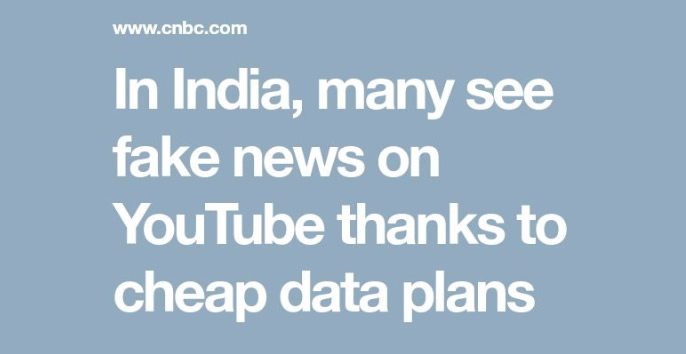 YouTube’s exploding popularity in the country comes at a time where Facebook and WhatsApp are fighting against the circulation of fake news on their own platforms.

Sandeep said: “One of the biggest problems some Indians face on YouTube is their inability to tell fake news apart from real news.” 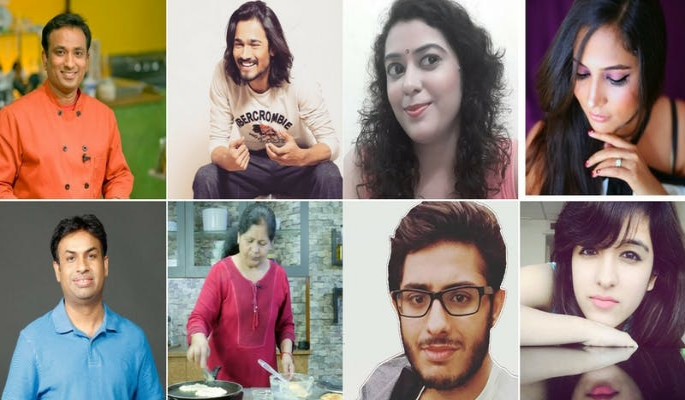 Indian YouTubers who have been creating content for their channels for years have complained that their videos get less traffic than their misleading video counterparts.

They point out their effort into producing their work and how discouraging it has been for fake YouTube channels to be rewarded with higher video traffic.

Amit Bhawani, a blogger from Hyderabad, runs a smartphone-focused news blog called PhoneRadar has called on YouTube to crack down on fake news.

Amit said: “For years, creators, influencers and industry experts have been complaining about this, but we are yet to see a change.”

Pankaj Jain, Founder of SMHoaxSlayer, who deals with debunking fake news has called upon YouTube to regulate its content in India.

Pankaj said: “Given the reach that YouTube has in India, the country needs to consider regulating the content that flows on the platform.”

As YouTube becomes more popular in India, fixing ‘hoax’ videos and ensuring millions of users receive trusted video sources is going to be important for Google over the next few years.

Google and YouTube have written blog posts, detailing how it is giving greater transparency to users around news broadcasters, as well as clamping down on abuse on their platform.