Media reports in the country suggest that the Pakistan Telecommunications Authority (PTA) has officially lifted the ban of the popular video site.

The telecoms regulator states the ban is no longer necessary as Google, which owns YouTube, has now launched a Pakistan-specific version.

The site was initially blocked in September 2012 when a series of protests broke out reacting to a film uploaded onto YouTube.

This film was deemed as blasphemous and derogatory towards Muslims. 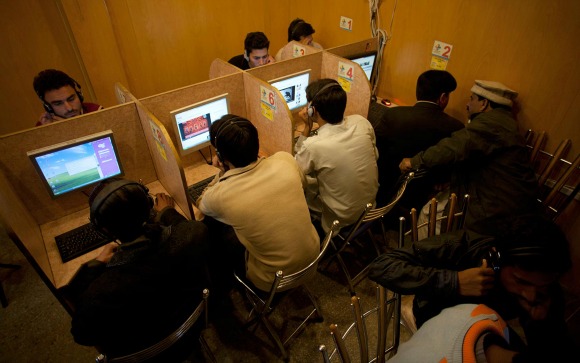 However, on January 18, 2016, Pakistani internet users saw they were able to access the global site again.

A PTA official has confirmed to the BBC that all Internet Service Providers (ISP) have been directed to open access to YouTube.

Pakistan’s biggest ISP, Pakistan Telecommunication Company Ltd, has posted on Facebook to let the nation know of their support: 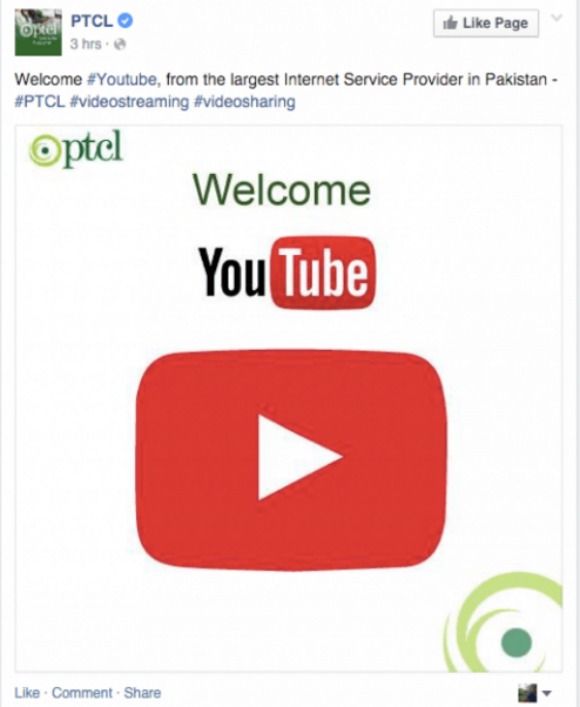 Many young Pakistanis have embraced the lifting of the ban, yet some activists are keen to know the details of the deal with Google.

“Google has provided an online web process through which requests for blocking access of offending material can be made by the PTA to Google directly.

“Google/YouTube will accordingly restrict access to the said offending material for users within Pakistan.”

However, a spokesperson for YouTube, stresses government request for the removal of content would not be automatically granted:

“We have clear community guidelines, and when videos violate those rules, we remove them.

“In addition, where we have launched YouTube locally and we are notified that a video is illegal in that country, we may restrict access to it after a thorough review.”

The Pakistan YouTube ban was imposed by the Supreme Court in 2012 due to a 14-minute long film made by a US citizen.

The film referred to themes of homosexuality, paedophilia and made fun of Islam.

The amateur video also caused great offence with its mockery portrayal of Prophet Muhammad, which was condemned and seen as blasphemous. 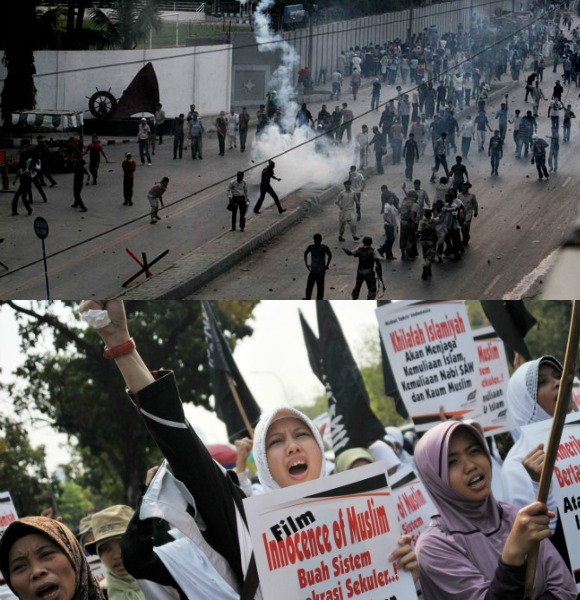 Response to this saw violent protests breaking out across the world, demanding the video to be removed and an official apology from the US.

More than a dozen people died in these protests in Pakistan, hence the action to ban access to the video site altogether.

Google has now revealed it has launched local versions of YouTube for Pakistan, Sri Lanka and Nepal.

Apple to use Li-Fi in future iPhones?
Is this what the iPhone 7 will look like?