A drugs gang were responsible for selling a £5.6 million haul of cocaine, including huge drug bricks stamped with ‘Prada’.

Four members of a drugs gang have been jailed for a total of more than 50 years after they sold a £5.6 million ‘Prada’-stamped cocaine haul.

Vikram Virdee, Dean Riley and Richard Yarker were the key figures in a group that sold huge amounts of Class A drugs.

The trio were jailed alongside Karl McQuillan who delivered drugs and collected cash from locations around the UK including Worcester, Gloucestershire, Nottingham and Wales.

They were busted following an investigation by the West Midlands Regional Organised Crime Unit (ROCUWM).

Their large-scale drug supply operation was initially uncovered as part of Operation Venetic – a UK-wide investigation into the encrypted mobile phone network EncroChat, led by the National Crime Agency (NCA).

The operation revealed some of the group’s conversations.

More than six kilograms of cocaine, four cars and over 40 hours of CCTV were seized during the police investigation.

Some of the cocaine was stamped with the brand name, Prada. 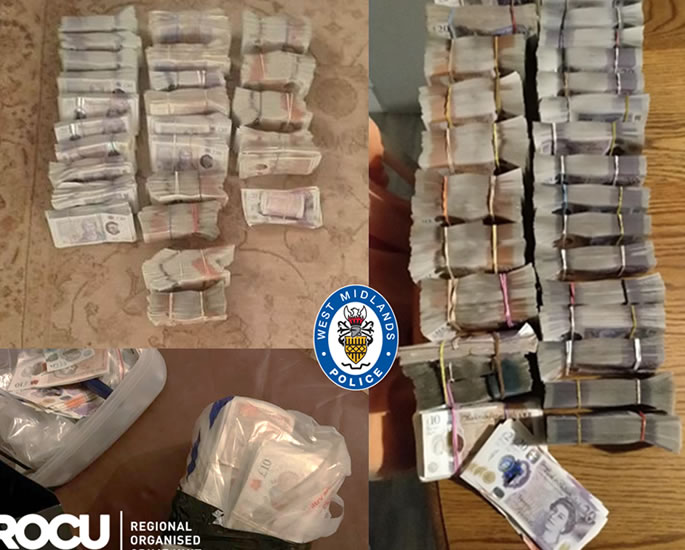 Between February and October 2020, the group bought, sold and delivered 56kg of cocaine with a value of £5.6 million.

Vikram Virdee coordinated the group’s involvement in buying and supplying the drugs.

Co-defendant Dean Riley received, processed and distributed much of the cocaine. He also handled the cash payments, typically hundreds of thousands of pounds at a time.

He carried out much of his activity at his home in Swadlincote.

Police also found 3kg of cocaine and £25,000 in cash at Richard Yarker’s address in Tamworth Road, Warwickshire after he was arrested in December 2020.

Karl McQuillan was a drug runner who worked directly for Yarker. 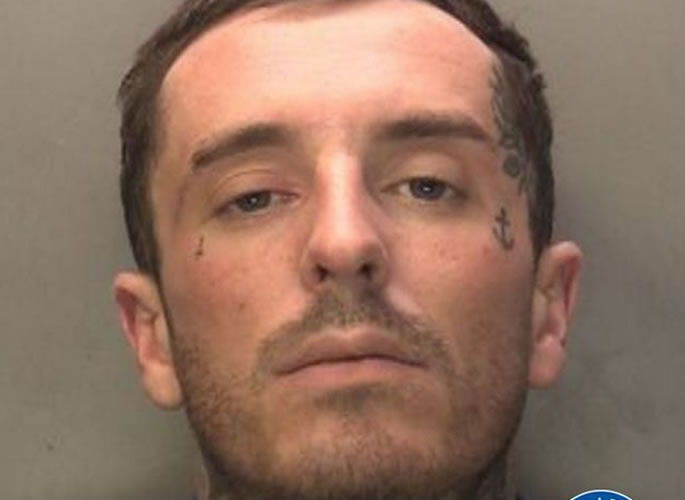 McQuillan recruited a fifth man to help him transport cocaine for Yarker and the gang.

They conspired to buy a Vauxhall Insignia and had it fitted with a secret compartment to help them better hide drugs.

The four gang members pleaded guilty to being concerned in the supply of Class A drugs.

Virdee, of Milton Keynes, had been out on licence at the time. He was jailed for 17 years.

Yarker and Riley also pleaded guilty to possession with intent to supply Class A drugs and the acquisition, use and possession of criminal property.

Yarker was jailed for 15 years while Riley was imprisoned for nine years and 10 months. 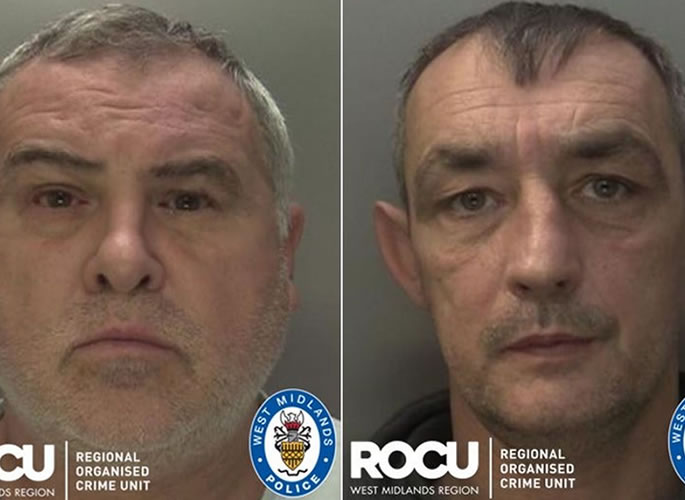 McQuillan, of Whoberley, Coventry, was jailed for eight years and three months.

“This was a complex investigation in which we worked through lots of evidence; conversations, images and CCTV footage as well as mobile phone data to piece together what these men were doing and how they were connected to one another.

“Not only have we disrupted a chain of supply, we have also removed a huge quantity of drugs.

“At ROCUWM we have enjoyed considerable success in arresting and convicting people who are involved in this type of criminal activity and this work will continue.”

Dhiren is a journalism graduate with a passion for gaming, watching films and sports. He also enjoys cooking from time to time. His motto is to “Live life one day at a time.”
Solicitor shot at Point-Blank Range after being lured to Alleyway
Man violently beat Bouncer in ‘Revenge’ Baseball Bat Attack