A tribunal heard that a Stirling-based NHS doctor allegedly gave a girl a false cancer diagnosis in order for financial gain.

"I seriously believed she was that ill. I didn't question him."

Dr Mina Chowdhury, aged 44, allegedly lied to a girl by giving her a false cancer diagnosis in order to convince her mother into paying for private treatment.

He had told the mother that her daughter had a stomach tumour, which could spread if left untreated. Chowdhury later refused to refer her for NHS treatment.

The paediatrician at NHS Forth Valley in Stirling, Scotland, was a managing director of a private healthcare firm at the time of the incident in August 2017.

Although Dr Chowdhury is employed by NHS Forth Valley, the allegations relate to patients he was seeing in a private capacity at the clinic he ran in Glasgow and are not linked to his NHS work in Forth Valley.

It was claimed that Dr Chowdhury’s actions were “financially motivated and dishonest.”

A medical tribunal in Manchester heard the allegations on October 16, 2019. Dr Chowdhury was accused of providing false information and creating “an unwarranted sense of concern” to try and make money.

The girl’s mother, known as Parent A, explained that Dr Chowdhury asked her child to leave the room before telling her:

“I was blown away that my daughter had cancer. It’s something that had to be dealt with straight away.

“When I asked him to refer me back to the NHS he refused because they wouldn’t stick by him so I didn’t think it was an option to get tests done by the NHS.

“I seriously believed she was that ill. I didn’t question him.”

However, A&E medics later found no signs of cancer, which had previously been diagnosed by Dr Chowdhury.

Parent A said that the NHS made her feel as if they were unable to help with her daughter. She was relieved when Dr Chowdhury made the diagnosis. 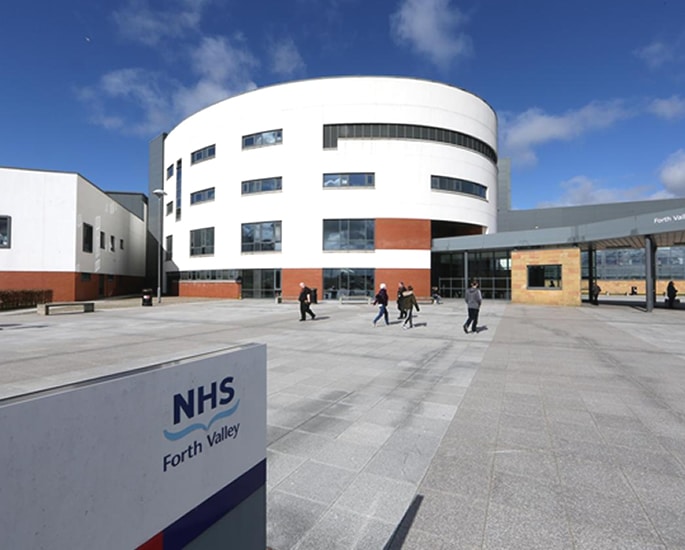 “When you have seen your daughter is that ill and you get nowhere, you feel they are turning their back on you. When someone agrees they are in an ill state, you feel someone is trying to help you.

“I hugged him after the diagnosis that she might have cancer, it was a relief that if it was that bad someone was going to help my child.”

The doctor has denied making the cancer diagnosis but claimed he said it was a low possibility.

He also dismissed claims that he said, “we’re going to talk about the C-word” and stated he gave Parent A the option to go to the NHS.

But Parent A told the tribunal that before she received the cancer diagnosis, he had asked her daughter to leave the room. She said:

“When he mentioned the ‘C-word’ to be honest, quite naively I thought he was talking about cash.

“I thought he’d asked her to leave to talk about finances and I was told it was going to be costly. You never think your child is going to be that ill.

“When he presented me with the costing of tests I thought it was quite a sum of money. I was quite shocked.”

Dr Chowdhury had allegedly told her that her child would need blood tests costing £3,245 and would need to travel to London for an MRI scan.

She became suspicious when her daughter collapsed and was taken to A&E.

“When they started treatment, alarm bells started ringing because they couldn’t see what Dr Chowdhury had said.

“Then after we’d left hospital I decided I would follow it up with the GMC.”

Dr Chowdhury was also accused of arranging “inappropriate genetic testing” to rule out a cystic fibrosis diagnosis on a boy in June 2017.

The boy, named as Patient B, required an echocardiogram to probe a heart murmur, which Dr Chowdhury said could only be carried out in London.

Patient B’s mother said he had created an “unwarranted sense of concern without sufficient clinical justification” during a Skype consultation.

Dr Chowdhury had suggested that her son’s high level of B cells (a type of white blood cell) could be a form of cancer.

He later suggested private treatment that was “disproportionately expensive” without offering a referral for NHS treatment.

The ongoing hearing was informed that Dr Chowdhury’s actions were “financially motivated” due to his role as managing director in London’s Meras Global Ltd and Glasgow’s Meras Healthcare Ltd.

Dr Chowdhury has denied all misconduct allegations. Herald Scotland reported that the tribunal is set to continue until November 1, 2019.

Dhiren is a journalism graduate with a passion for gaming, watching films and sports. He also enjoys cooking from time to time. His motto is to “Live life one day at a time.”
Indian Man dupes 50 Women to cover ‘Expenses’ of 5 Wives
Chef accused of Killing UK Wife and Daughters