Dance in 100 Years of Bollywood

Indian cinema originally began with a silent movie in 1913. 100 years later, it has grown into a multi-million dollar industry. See how Bollywood dance and music has developed over time.

Music and dance form the most integral, inseparable and intimate part of any Indian film.

Full of superstars, high voltage drama, and the highest number of films produced per year, Bollywood has recently completed over a century since its inception.

Now Indian cinema, or Bollywood is the only film industry in the world which can claim an unprecedented throne to music and dance.

DESIblitz delves deep and sees how the face of dance and music has changed in 100 years of Bollywood.

Music and dance form the most integral, inseparable and intimate part of any Indian film.

Whether it’s a wedding celebration, a funeral, a family dispute or romance between two lovers, there is a guaranteed song and dance to accompany the occasion.

The need to include singing and dancing in Indian films has always been an accepted phenomenon from a cultural perspective rather than anything else.

There were songs and dances for most events including births, deaths, weddings, and harvesting. Hence the tradition has continued into the Indian film industry.

The start of Indian film industry from 1910 to the late 1930’s saw the actors also singing and dancing without a cut in front of a running camera reel. 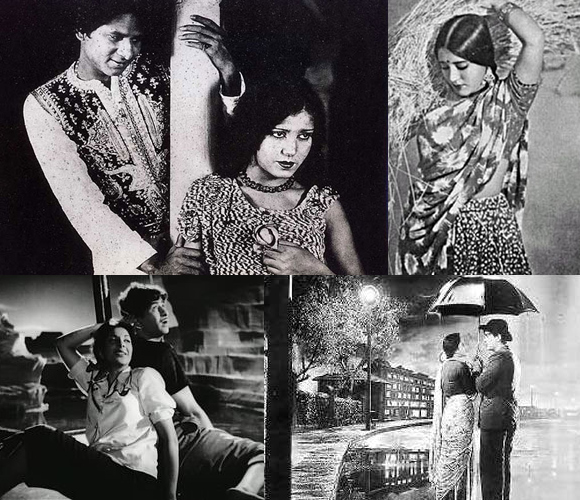 The concept of playback singing, in which the actors lip synch and dance to a pre-recorded song was yet to be invented. Instead, the actors sang, dance and acted and it all got recorded on the spot.

For this reason, extravagant dance movements were not always possible and we usually saw the actors standing against a tree or a staircase, swaying to a soulful tune.

The focus in this era was more on meaningful lyrics in comparison to the complex and detailed movements that we see in modern Bollywood films today.

Then came the era of classical dance. The 1940’s and 1950’s was an era of independence and the revival of Indian culture, which reflected in Indian cinema. This period also got a lot of its flavor from regional, earthy folk songs and dance.

In many cases, the choreographers were traditional dancers for royalty and they regularly drew inspiration from their own experiences. 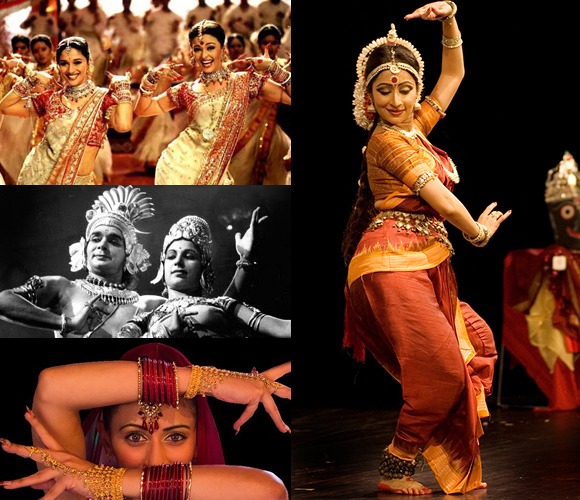 As a result, we often saw a lot of the use of ‘kathak’ and several other classical dances where a courtesan or a ‘tawaif’ was enamoring the entire court with her graceful dance movements.

This era focused more on expressional dance while sticking to the traditional techniques of a classical dance. Since the films made in this time were mostly historical, the songs and dance also represented the golden era of Indian culture.

The late 50’s and 60’s represented colour, fun and frolic. It was the era of rock and roll which also coincided with the emergence of colour films in Indian cinema.

The choreographers were experimenting and getting heavily influenced by the west. Thus, disco dancing, break dancing and modern dancing was a vital point of films in this era. 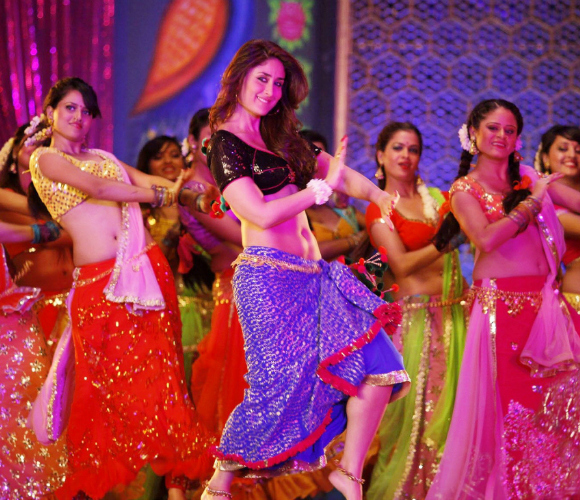 The 70’s, 80’s and 90’s were a mixture of all the previous periods, with the revival and integration of older dance moves, with newer, more modern forms. Bollywood films also featured classical dances, although less traditional and more suitable for the mass markets.

A combination of break dancing and disco dancing also defined this period, all created with the Indian touch, perfect for the wider audience.

The new millennium brought the concept of ‘item numbers’ and ‘item girls/boys’.

Although cabaret dancers like Helen in previous periods of Indian cinema were popular, nothing could match the craze of ‘item numbers’.

Film heroes and heroines danced exotically to the music; their movements went from super to sexy, and as a result, won the hearts of millions all around the world.

With the rise of modern technology and the emergence of streaming platforms in the last decade, Indian cinema has reached a peak, with thousands of video hits on these popular ‘item’ songs. 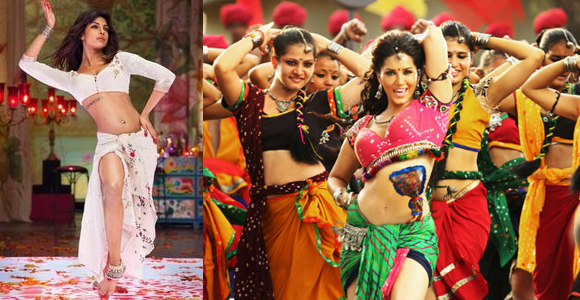 Dance in Indian cinema through these 100 years has managed to turn into a genre in itself. Today we witness a transformation of the classical dance, as well as the break dance, which has given way to modern forms of ‘locking and popping’.

Even more surprisingly, there have been a number of films that do not feature any songs.

The appearance of these films and the modification in existing forms of dance, demonstrate how the Indian film industry has evolved through the years, and has left us wondering what they will do next!

Here’s to another century of amazing Bollywood films, music and dance!

"Dance,dance or we are lost", is what Pina Bausch said. With an extensive training in Indian classical dance and music Madhur is very interested in all sorts of performing arts. His motto is "To Dance is Divine!"
Tanya G ~ A Star in the Making
A Tribute to the Amazing David Bowie