Tanya G ~ A Star in the Making

DESIblitz chats with Irish-Indian singer, Tanya G about her past in the dance industry, how she emerged onto the music scene, and her hope to infuse her South Asian background in her music.

“I love the sound of South Asian music. I do hope to infuse it into my music"

Tanya Gordon, better known as Tanya G, is an Indian-Irish singer, born and raised in London.

With her rich experience in the industry through her dance background and success in a girl band, Tanya has decided to go solo and release her own material.

With the love for Destiny’s Child and Spice Girls, it was unbeknown to Tanya that she too would be part of a girl group, ‘Fe-Nix’.

Touring with the likes of Pussycat Dolls, Tinie Tempah and N-Dubz, Tanya G is no stranger to performing.

Tanya G aims to bring back the OldSkool UK Garage from the early 2000s mixed with today’s Deep House to create the ultimate rhythmic infusion with her powerful voice.

DESIblitz brings you the scoop on her experiences growing up as an Irish-Indian in a multicultural city, her transition from dance to music, and possible music collaborations with Asian artists.

Can you tell us a little bit about your background and musical journey?

“I’m half Indian and half Irish. I was born in West London but grew up in hackney East London. 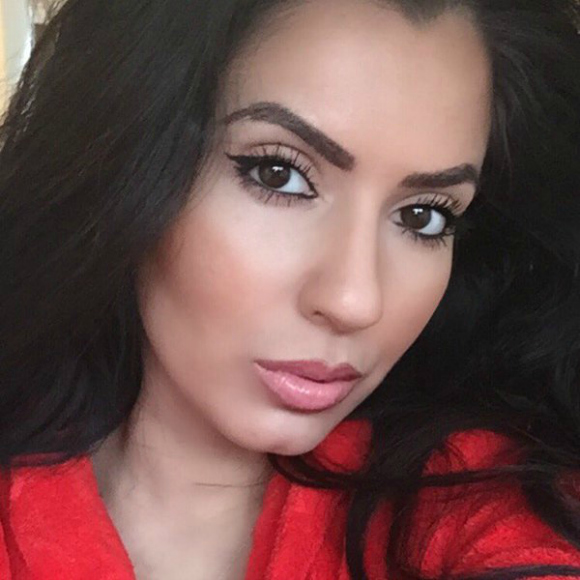 “As a dance crew we won numerous amounts of awards around London. I then joined a girl group called Fe-Nix we then recorded our first single ‘Lady Baby’ which got signed to Universal Records.

“We went on to record a whole album and performed with the likes of the Pussycat Dolls, Tinie Tempah, Chipmunk, and went on tour with N-Dubz. Which brings me up to date with my now solo career.”

What are your cultural experiences growing up as an Irish-Indian in your community?

“Growing up in Hackney was an experience that lent me to become the person I am today.

“Luckily for me Hackney was a very multicultural area so being mixed race wasn’t really a thing.

“Although sometimes when I would meet some full Asian people, they didn’t really see me as part of them because I was half white.”

“So I guess I knew I was different being from a mixed background but it didn’t really bother me as I made some life long friends who I am a still friend with to this day, who never made me feel different.”

What inspired you to write your first song?

“I think it would have to be after my mum and dad having an argument.” 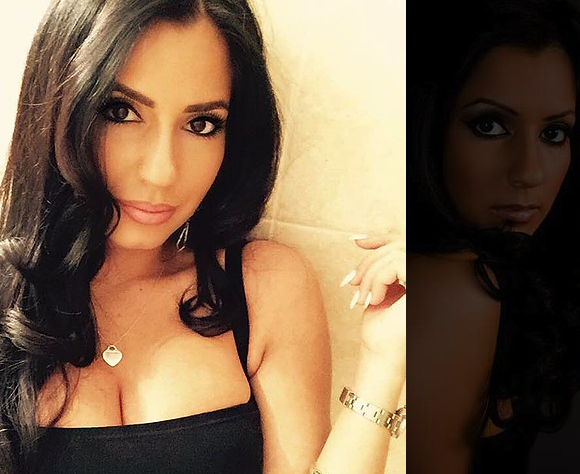 What topics do you enjoy writing about?

“I like writing about things that happen to me or things that I see happening to other people. Anything that makes me feel something.”

Which artists do you look up to or aspire to become?

“I like Beyoncé, Adele, Alicia Keys and J Lo.”

Are you influenced by Bollywood or South Asian music?

“I love the sound of South Asian music. I do hope to infuse it into my music in the near future.”

How did you get into dancing?

“I was due to put on a show at my local youth theatre that I was attending. So my best friend and I decided to do a little dance routine for the show.

“We got such a great response from the crowd and loved dancing so much we decided to continue to do it and recruited more girls into the dance crew.”

What made you decide to make the transition from dance to music? 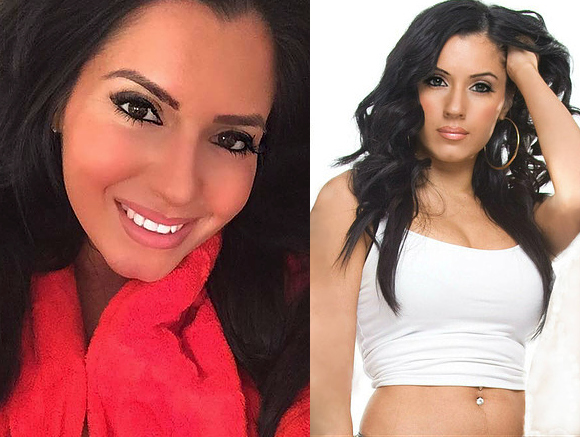 How did the opportunity to be in girl band, ‘Fe-Nix’, come about?

“Well it was kind of word of mouth. A friend of mine in the dance industry knew of my passion for singing, so he told me about an audition for a girl group.

“I went along to the audition and my dancing background helped, as they wanted a singer/dancer. And the rest is history.”

Who is your ultimate favourite girl band?

“I’d have to say Destiny’s Child. But I’m not going to lie, I did go through a Spice Girls phase.”

Your music has OldSkool UK Garage vibes. Is this the musical direction for your album?

“That’s right but there will also be some different musical vibes in there such as deep house.”

Who would you love to collaborate with? 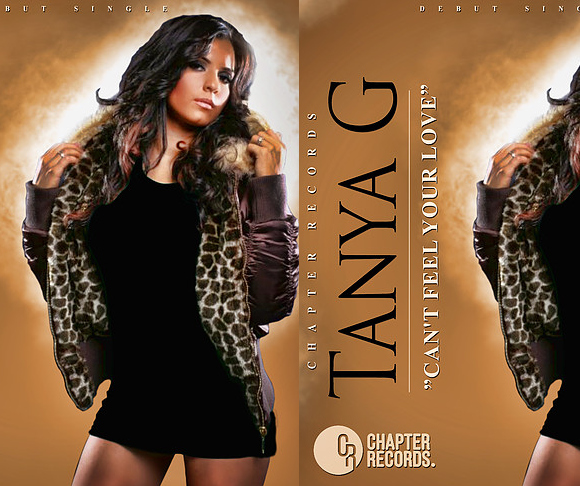 If you weren’t doing music, what career do you think you would be in?

“I’d probably be doing something creative. I’m into fashion I have my own clothing label called “Figure Love”.

“It’s fashion based shapewear for women.”

What’s next for you as an artist?

“I’m going to record my album, continue to write my own music and follow my passion.

“I will be also filming a video for my single ‘Can’t Feel Your Love’ in the near future.”

Tanya G has known a life of sharing the spotlight with her fellow dance crew, band members and top selling music groups.

Now it is time for Tanya G to shine on her own, and show the world that she is the next big music star.

Hanifa is a full-time student and part-time cat enthusiast. She is a fan of good food, good music, and good humour. Her motto is: “Risk it for a biscuit.”
RUJ RUJ by Juggy D is a Bhangra Smash
Dance in 100 Years of Bollywood